I tried? Not well enough, apparently. So it goes.

As I type this, it is below freezing outside all day, and there’s a few random snowflakes blowing around every once in a while. Time to put the ambient fireplace on the TV and send out a newsletter!

I had hoped to get some seasonal cards in the post for Patrons this week, but that looks like a big nope. They’ll go out but they’ll be late. ::sad trombone:: I tried? Not well enough, apparently. So it goes.

There’s now ~450 followers of the main library account in the ‘verse. I did post about reaching 420 for giggles, but that’s the only one this last week, though it’s still climbing as people find me, mainly in spurts as Space Karen melts down the other place. I’ve barely even looked at any of the old accounts on big social, tbh.

Belatedly, I’ve been posting each day about the new anthology release, a post about the covers and then once for each track. That’s still going on. But, it’s something I like to do so there’s a post for each participant on the blog about them and their track on the issue.

What else? IDEK! I’m sure I’m forgetting something … but, I’ll either remember or I won’t.

Hope your season is and will be great so far. There’s one more newsletter before the general week of festivities, so I’ll just leave it at that for now, with sending you those thoughts around normal people holidays. But, hey, look! As of an hour ago, it looks like Gävlebocken is still standing!

And, for those of us paying more attention to the travels Earth around the Sun for our annual milestones, this coming week will mark Sol in 0° Capricorn, Winter Solstice in the Northern Hemisphere, on Wednesday, December 21, 2022 at 21:48 UTC. Huzzah! Hope your trip around the sun since the previous one was successful! Here’s to another one! 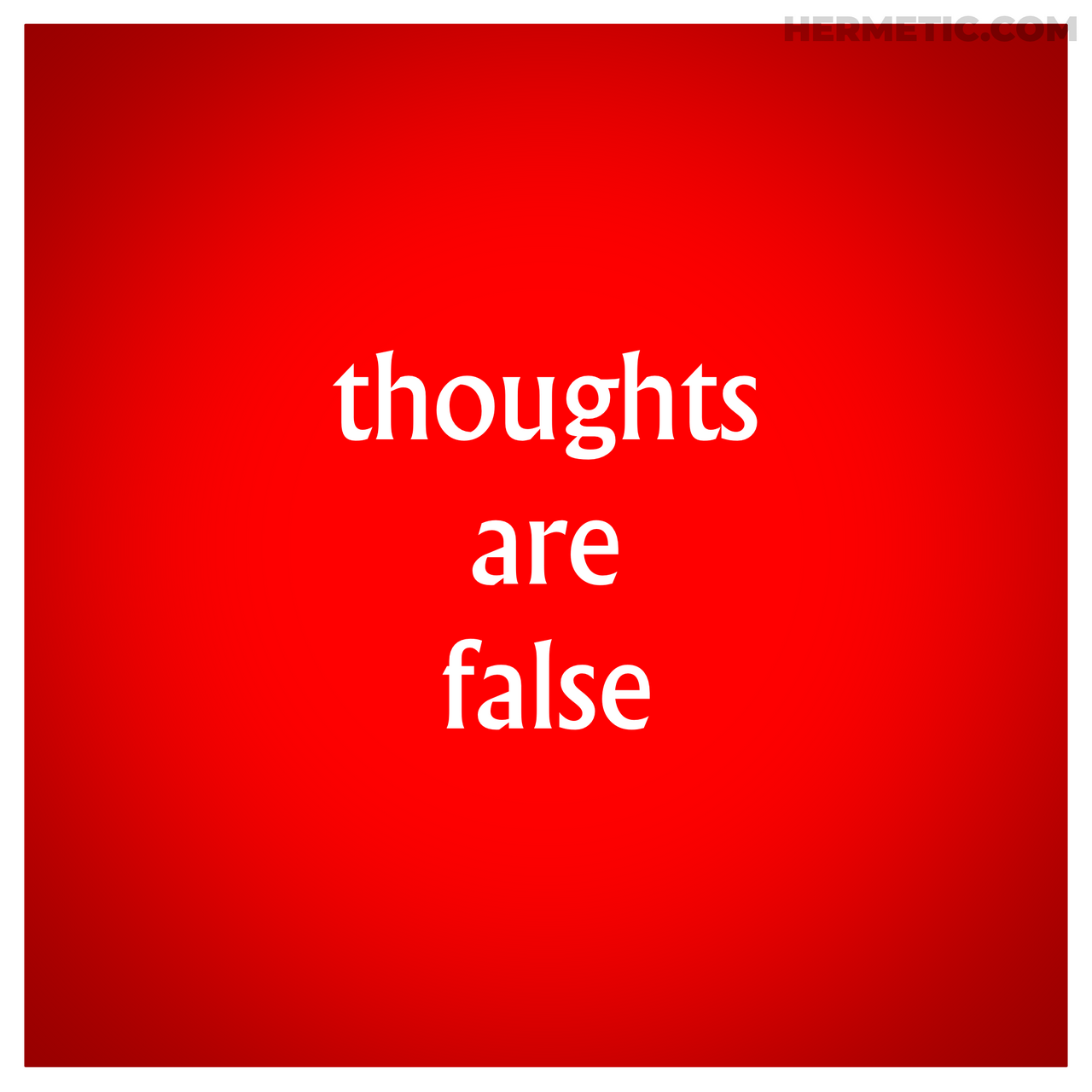 Finishing up the series from last week, I started new ones. I began a series for Ronové from Goetia on Tuesday.

(27.) Ronové.—The Twenty-seventh Spirit is Ronové. He appeareth in the form of a Monster. He teacheth the Art of Rhetoric very well, and giveth Good Servants, Knowledge of Tongues, and Favours with Friends or Foes. He is a Marquis and Great Earl; and there be under his command 19 Legions of Spirits. His Seal is this, etc.

Here’s the 4up preview grids, linked to the ongoing thread. 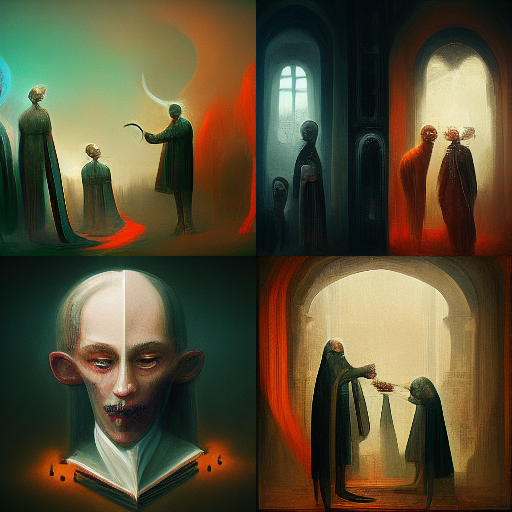 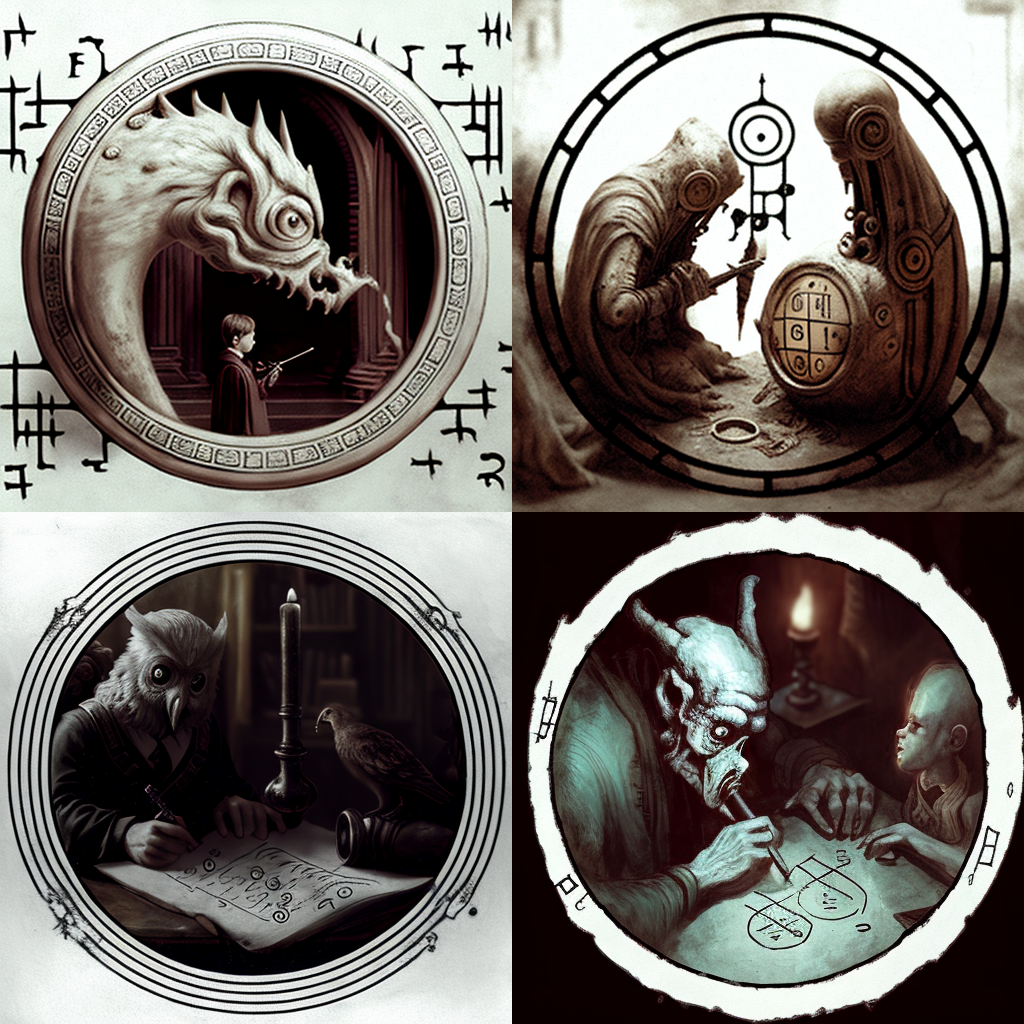 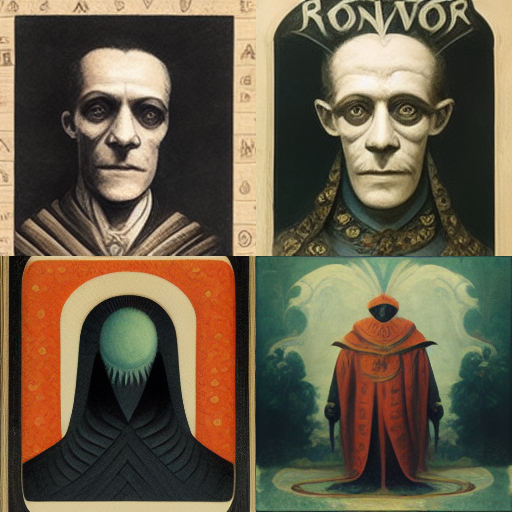 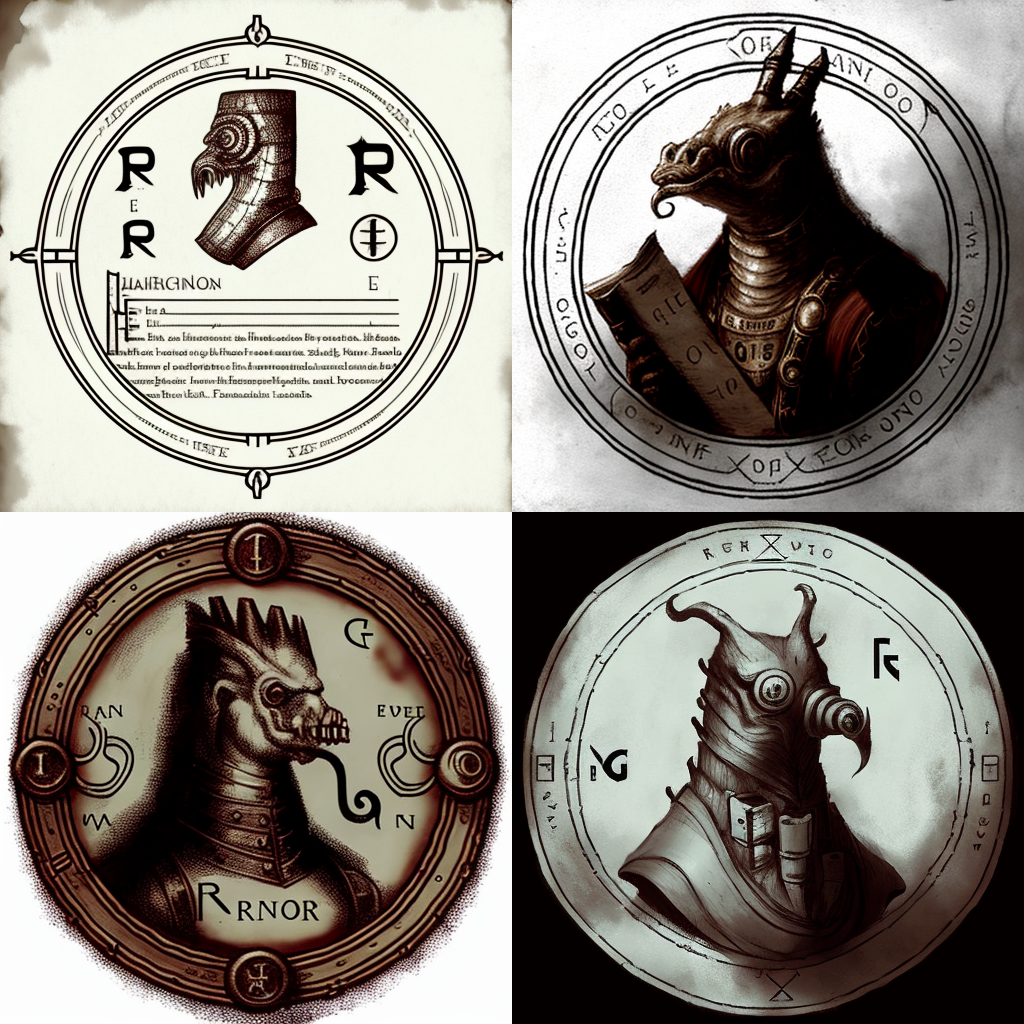 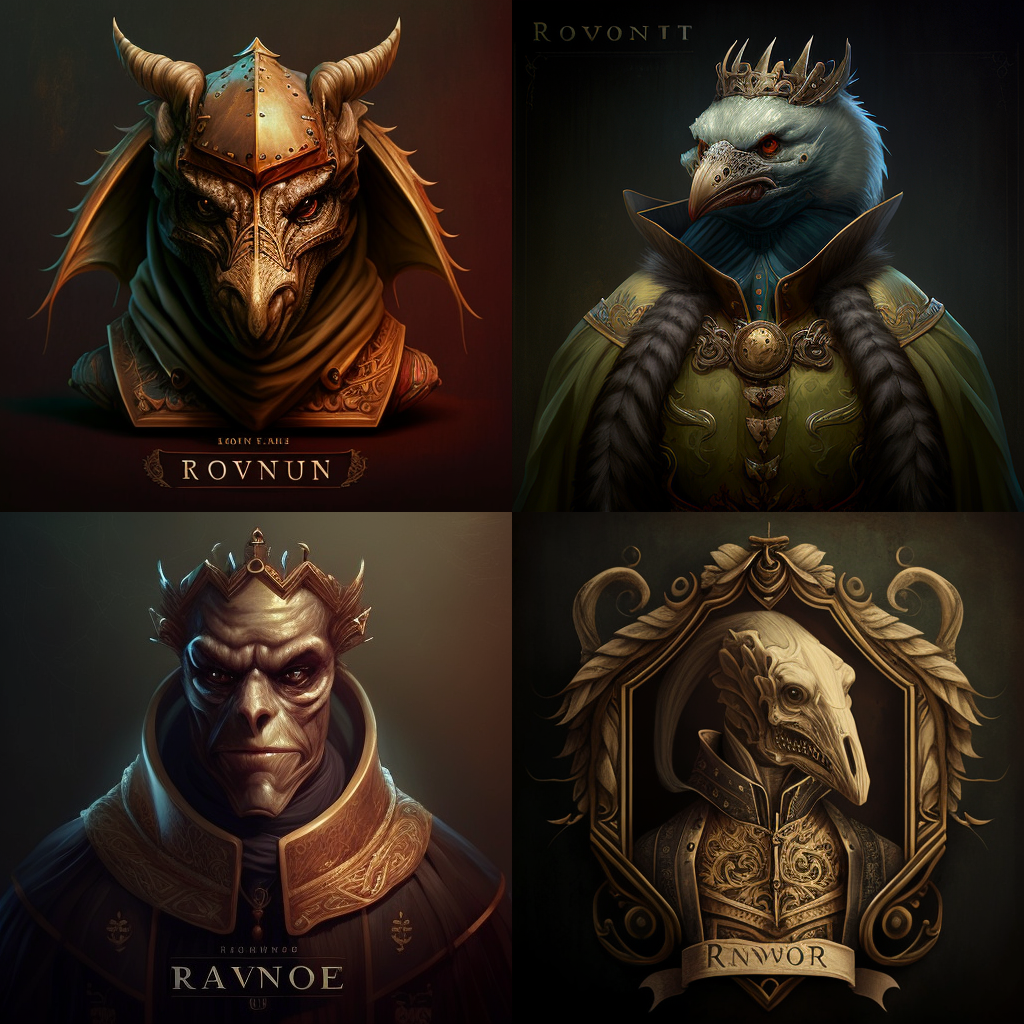 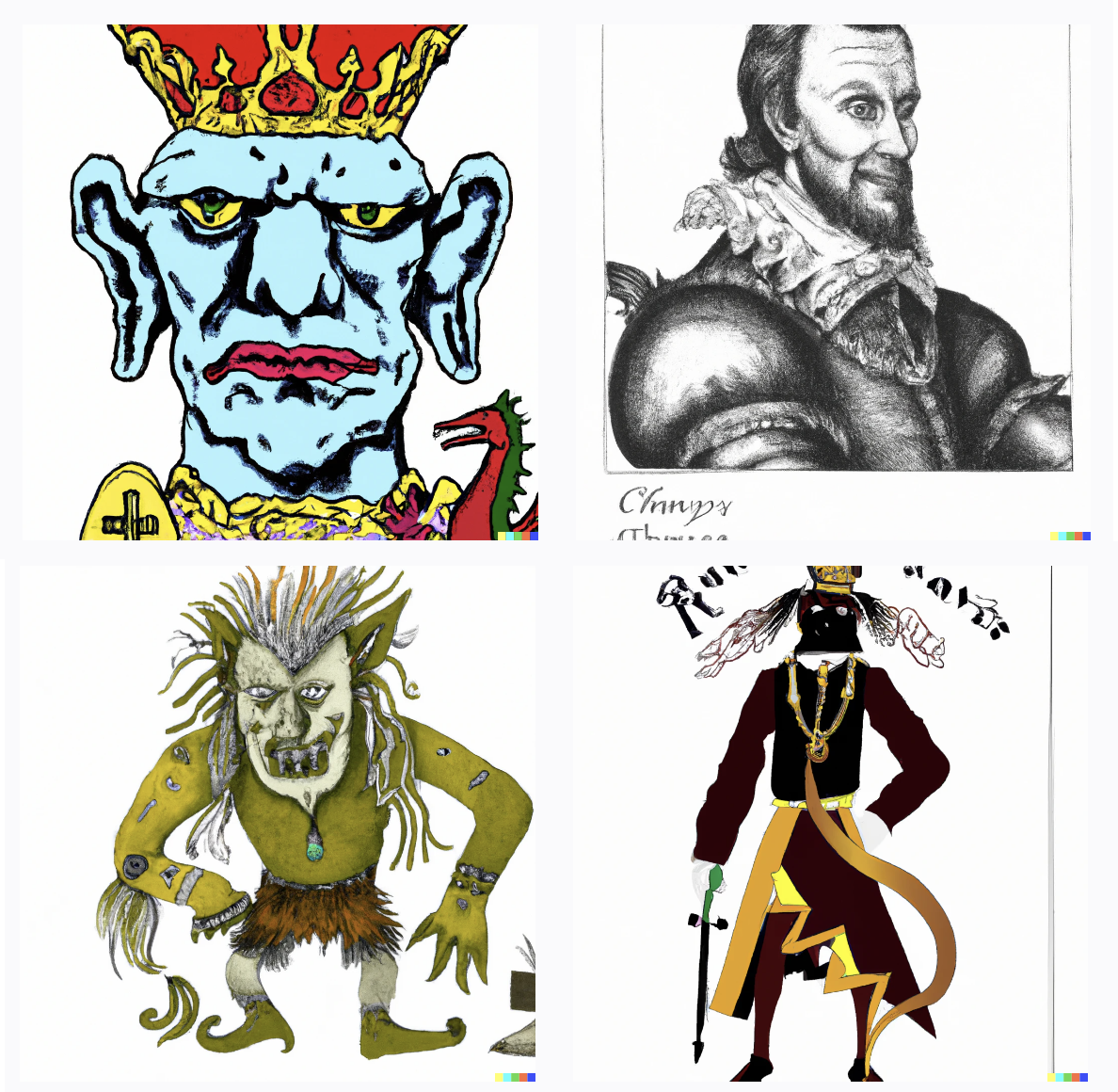 Then on Thursday I started posting images for Knight of Cups. 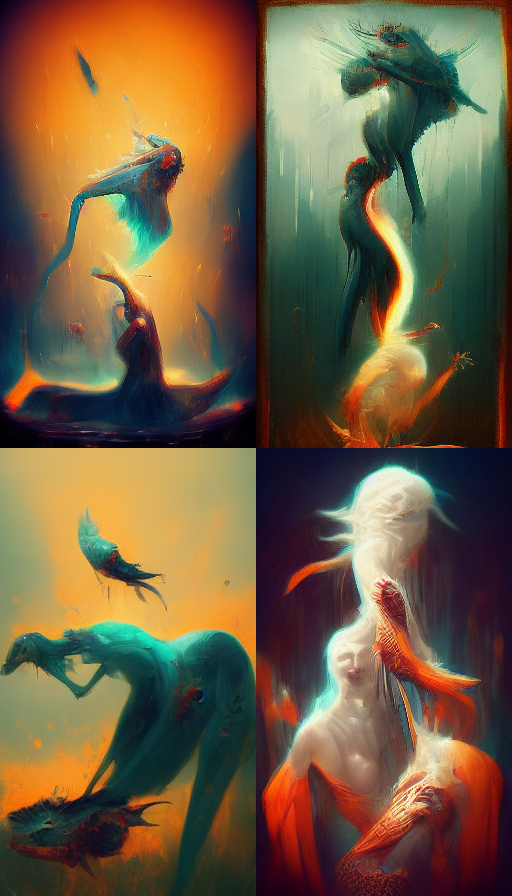 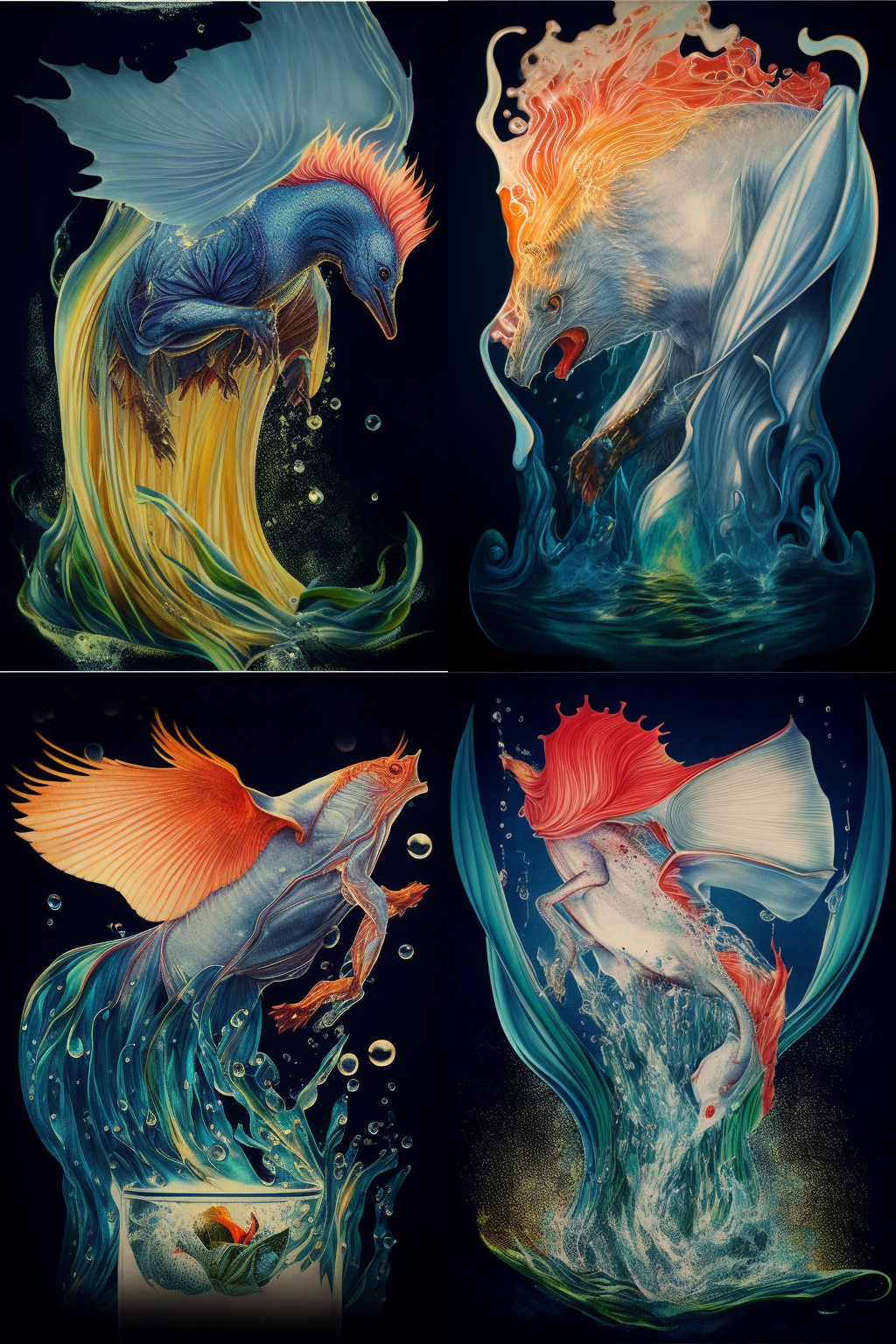 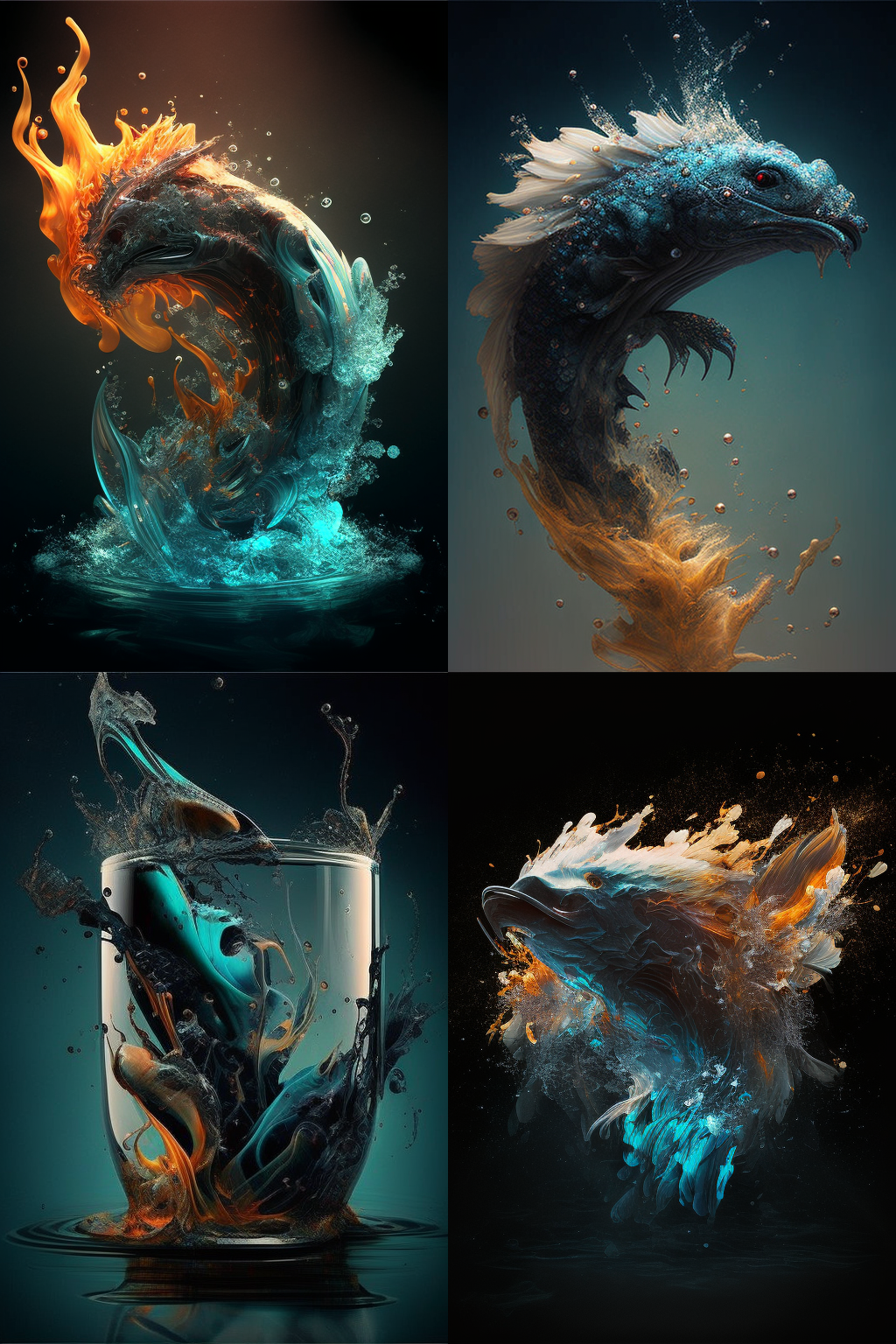 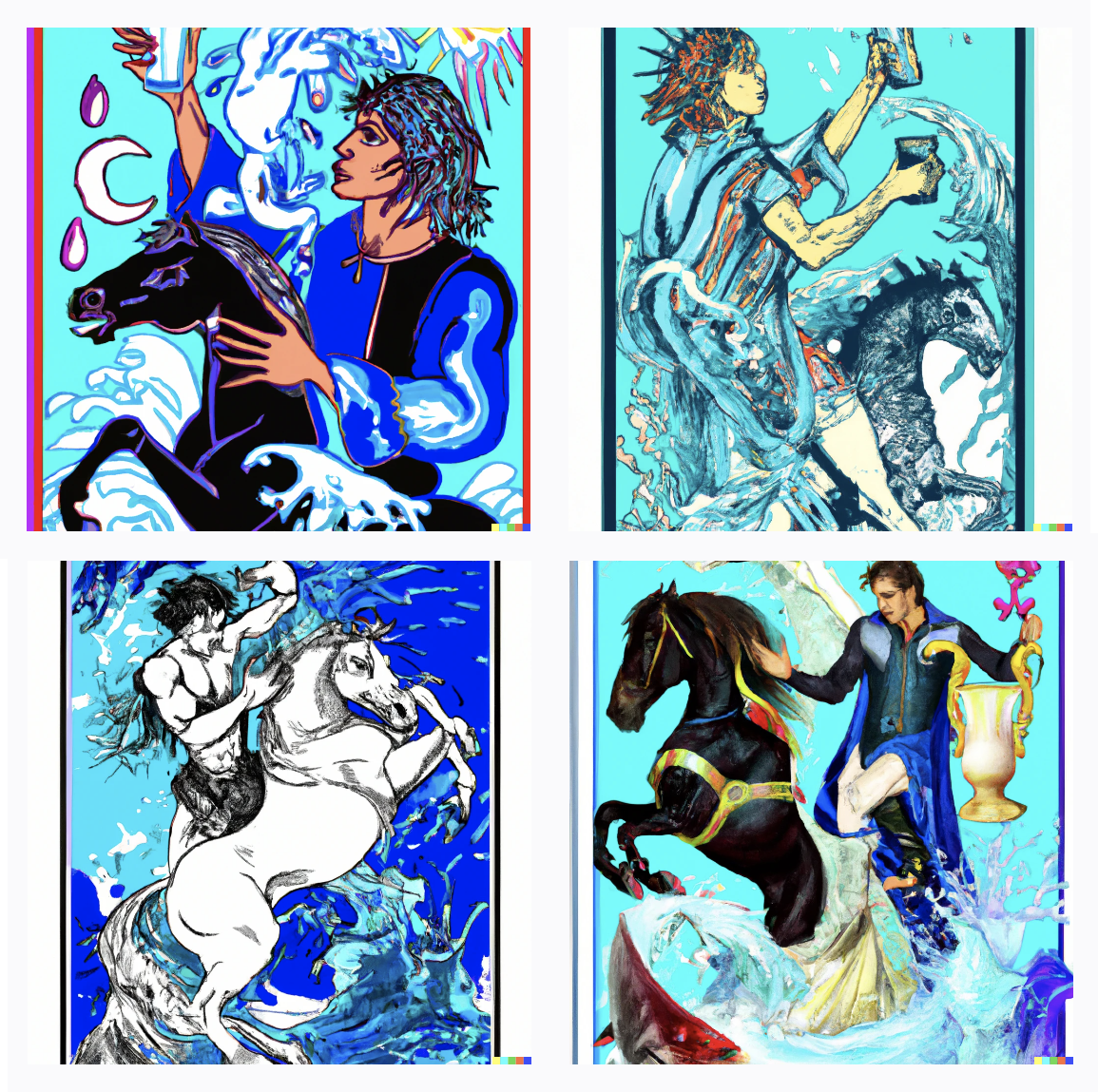 I’ll head over and make the Hermeneuticon entries for Ronové and Knight of Cups now. 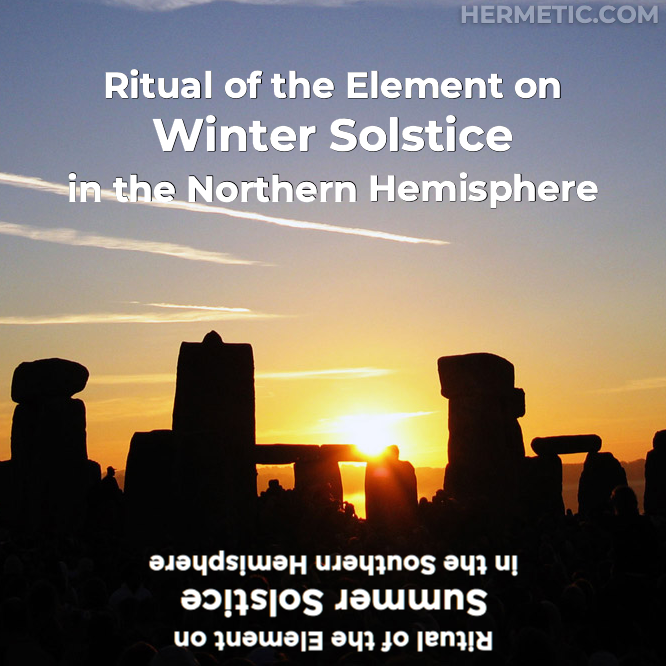 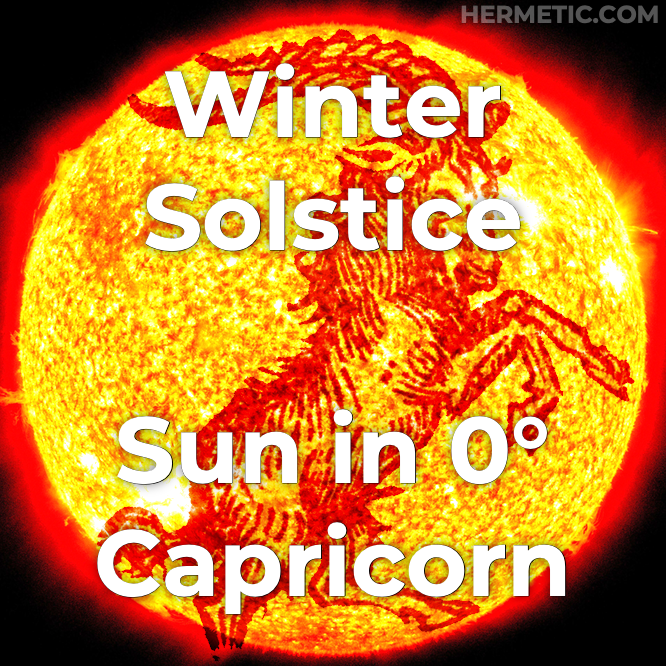 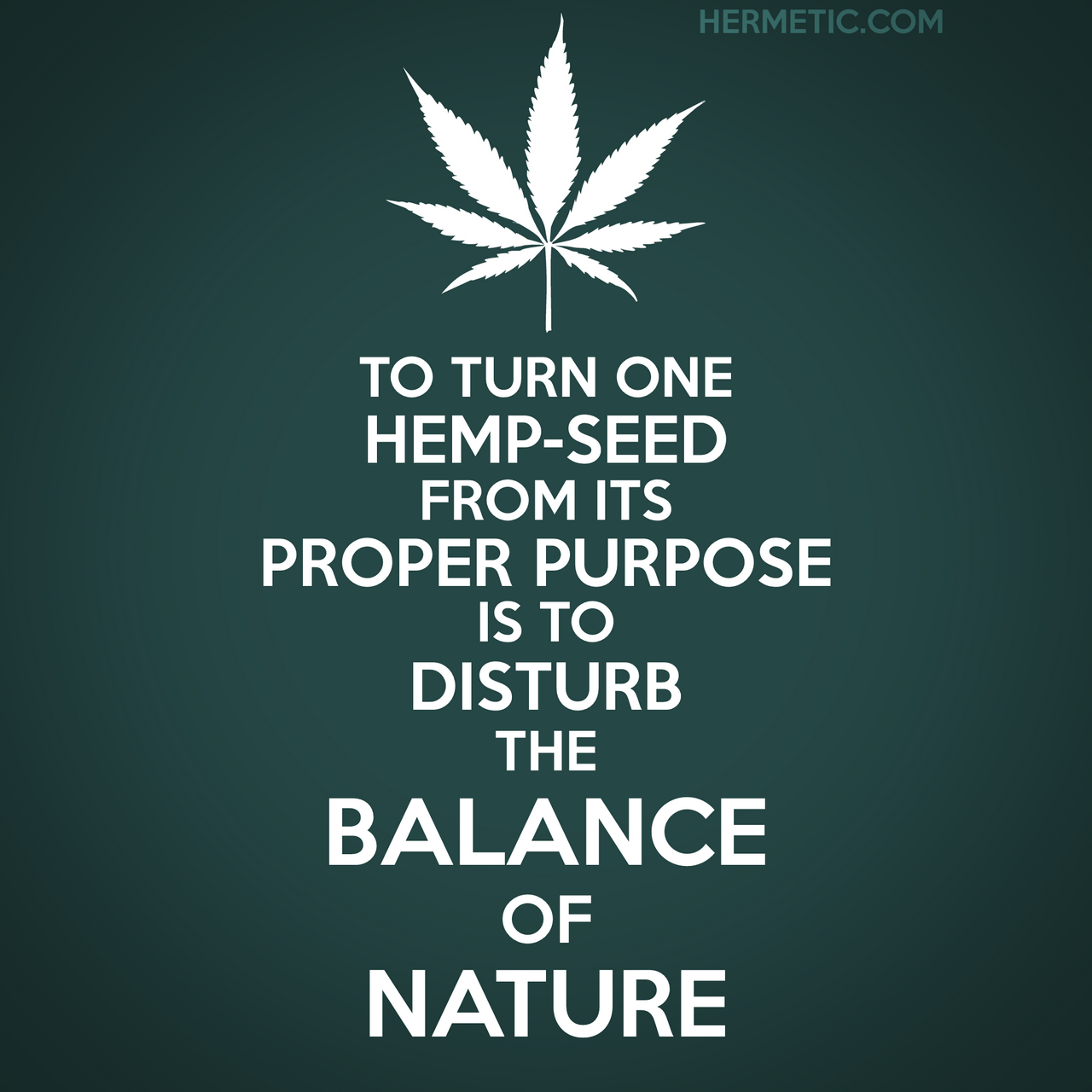 “To turn one hemp-seed from its proper use is to disturb the balance of Nature.”— deleted passage in Aleister Crowley's typescript for Duty

(I mean, the irony here is that getting useful pot requires separating the male and female plants … so not very 420 friendly, really. Maybe that's why Crowley deleted that bit?)