different from the usual and particularly fun

This weekend is going to be cold enough here at Hermetic Library World HQ that I got freeze warning alerts from the National Weather Service. So, I’ve put a goofy styrofoam hat on my outside faucet a few months earlier than last year.

For my Goetia and Tarot experiments I worked with the text and seal of Botis and The Tower card using MidJourney with 4-up images here, and I link to the threads on the library’s social if you want to see them all, individually posted. 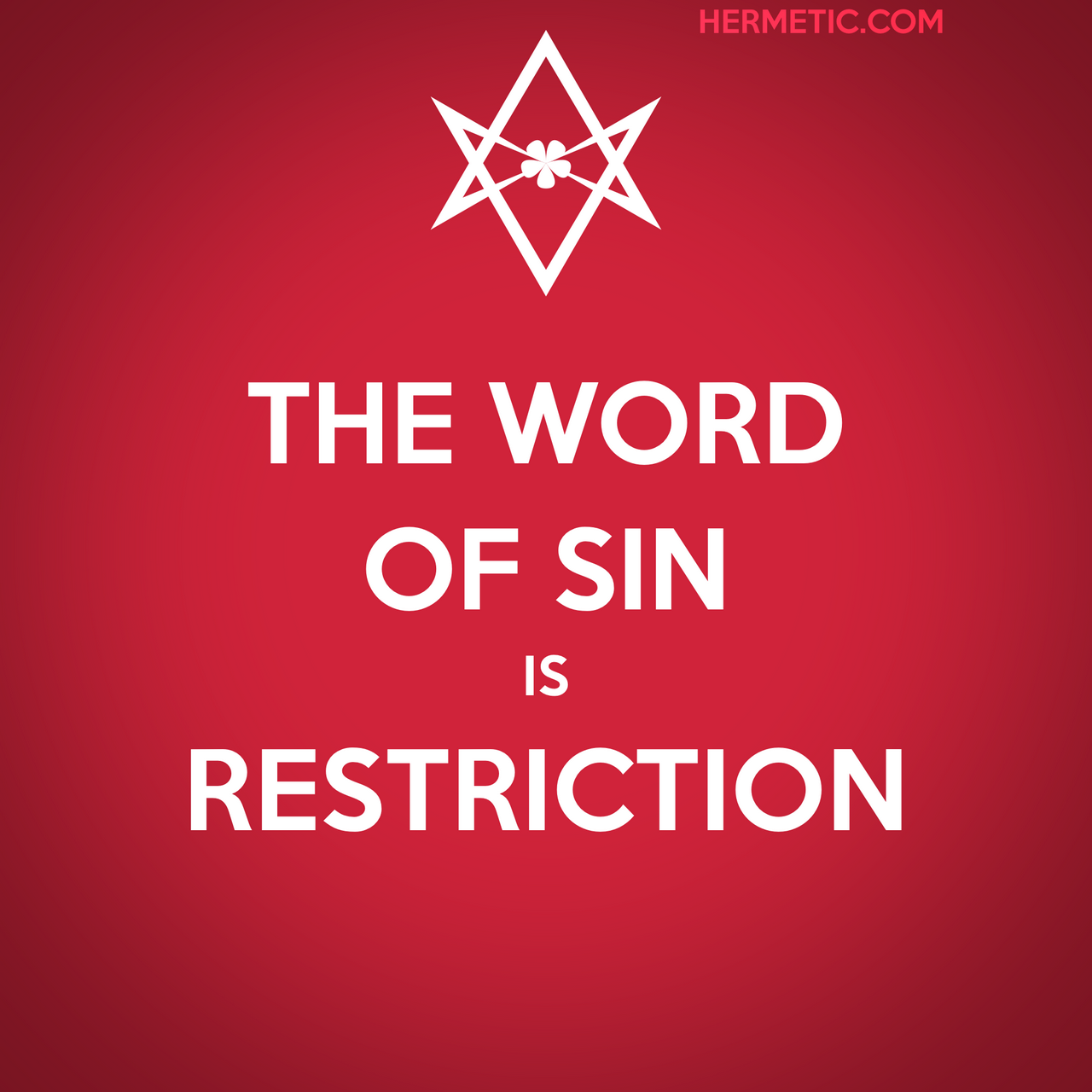 This week I continued my experiments with text and image prompts for Goetia with the seal and description of Botis.

(17.) Botis. – The Seventeenth Spirit is Botis, a Great President, and an Earl. He appeareth at the first show in the form of an ugly Viper, then at the command of the Magician he putteth on a Human shape with Great Teeth, and two Horns, carrying a bright and sharp Sword in his hand. He telleth all things Past, and to Come, and reconcileth Friends and Foes. He ruleth over 60 Legions of Spirits, and this is his Seal, etc.

There’s three sets this week. I started doing the same usual two sets, ½ just pasting in the text of the description, the next ½ using the pasting text description with the visual hint of the seal image. 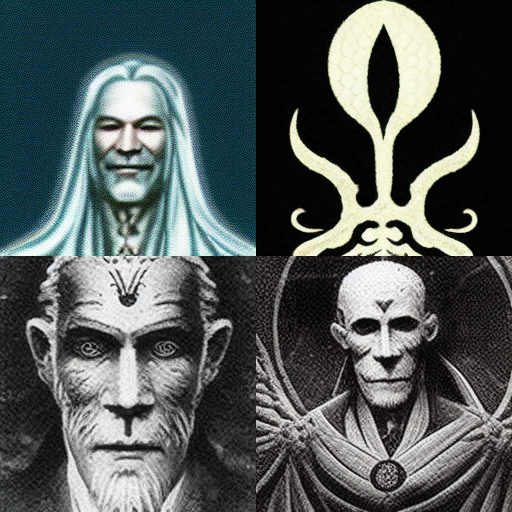 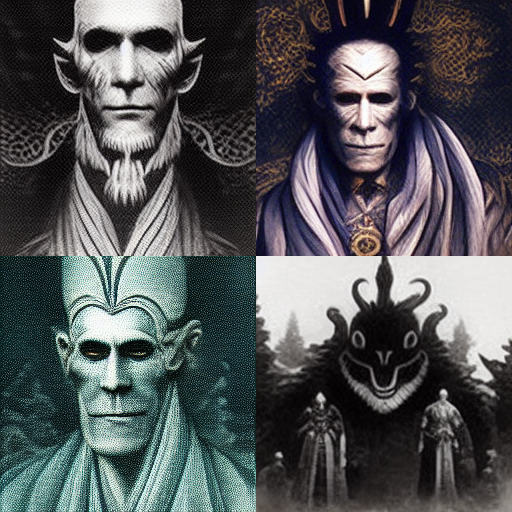 I kinda started to feel like these were too similar from week to week so I tried an experiment where instead of just pasting in the block of text from Goetia, I parsed it out as specific separate hints. Here's the first of these, and I mixed them in as I went. Anyhow, check out the description and you'll see where it gets some of these elements! 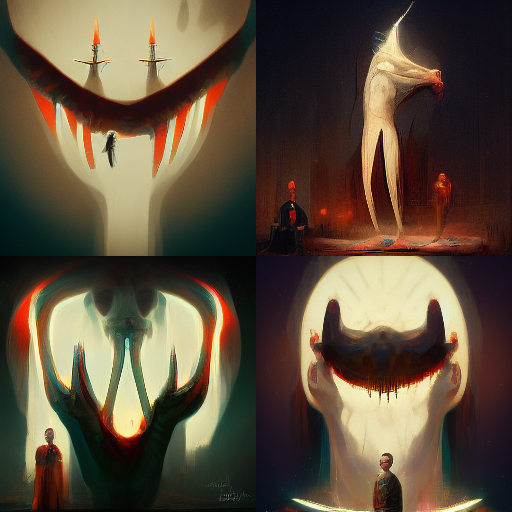 Those are different from the usual and particularly fun, aren’t they? I’m thinking I might just drop the one set I do that’s just plain text pasted in, and focus on the other two. We’ll see! 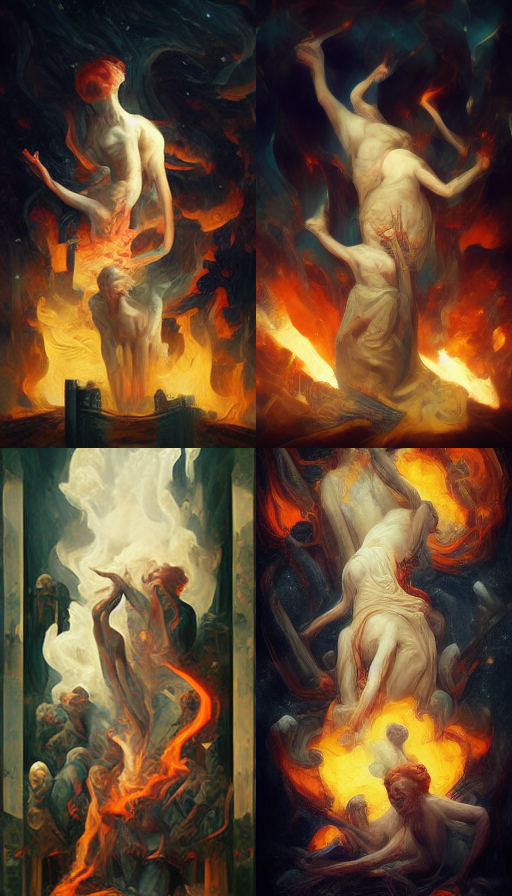 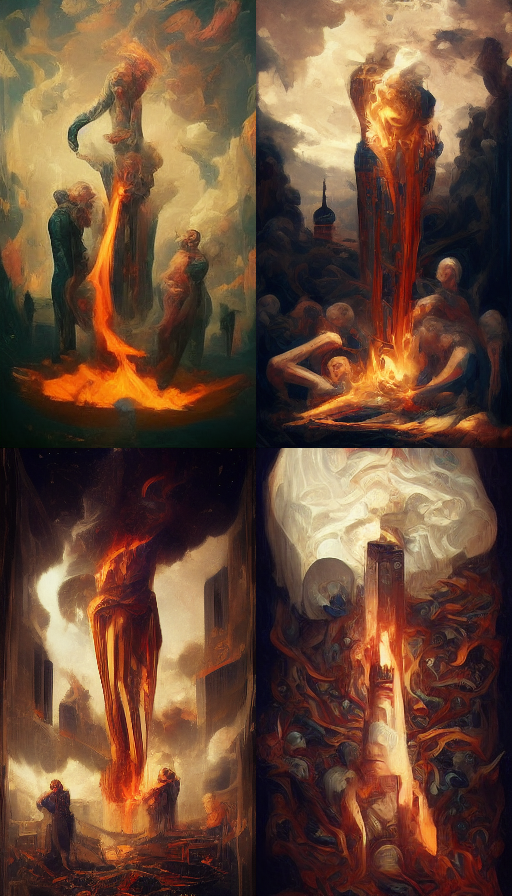 Once again, I’ve been spreading these images out at a couple a day, so I just finished this week’s Goetia series but have more to post for this tarot card experiment in the coming days.

Anyhow, I’ve also gone and made new Hermeneuticon entries for Botis and The Tower. 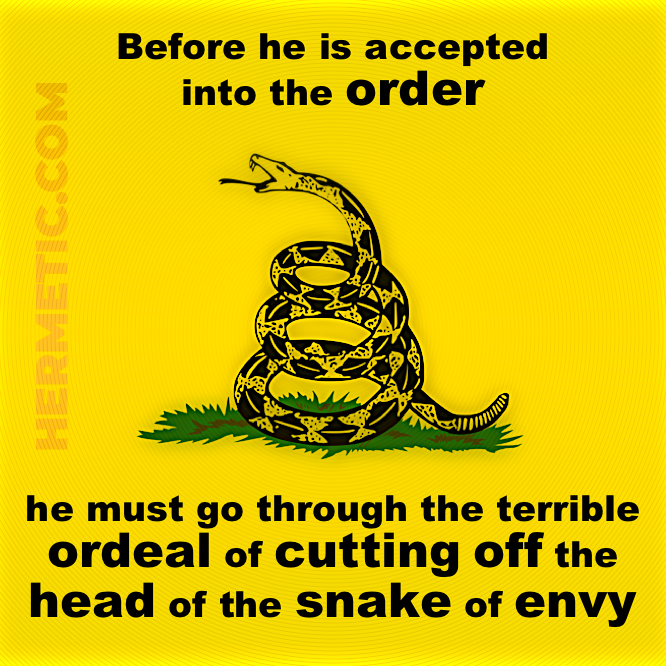 “Before he is accepted into the order he must go through the terrible ordeal of cutting off the head of the snake of envy”—Franz Hartmann, In the Pronaos of the Temple of Wisdom