I make a point to read banned books, myself

This week is Banned Books Week again. There’s plenty of subversive, offensive, or outsider material at Hermetic Library someone would ban if they could. Hell, the entire site is on a number of Internet filter lists. And, there’s plenty of people who wish the site didn’t exist. And, I mean, the site is pretty tame, really. But still! It’s a real thing.

For my Goetia and Tarot experiments I worked with the text and seal of Eligos and the Art / Temperance card using MidJourney with 4-up images here, and link to the threads on the library’s social if you want to see them all, individually posted.

By the by, as an almost final, last minute reminder, it is the last week before the Magick, Music and Ritual 17 deadline on September 30th, next Friday. I’ve got covers, bonus downloads, and a few submissions. I still don’t have enough submissions yet for a full release, so if you know anyone who would be interested in participating, let them know. If that’s you, get in touch now! 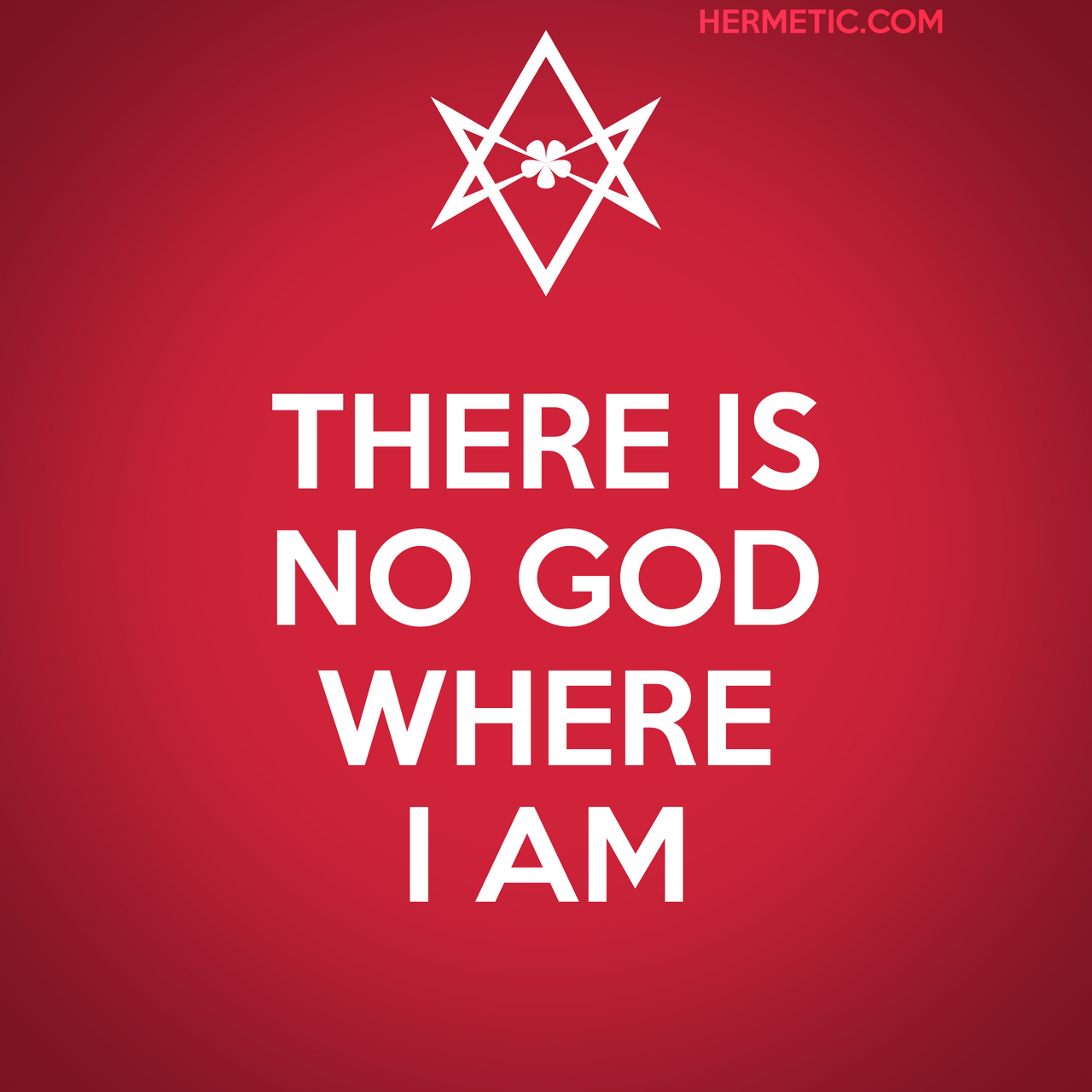 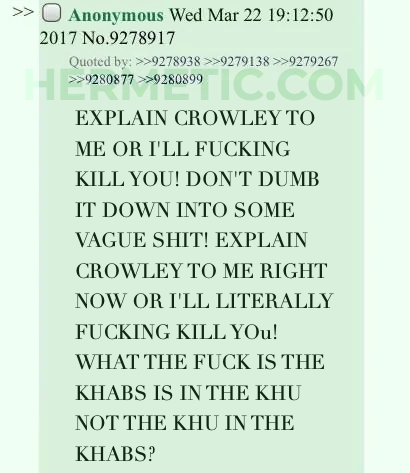 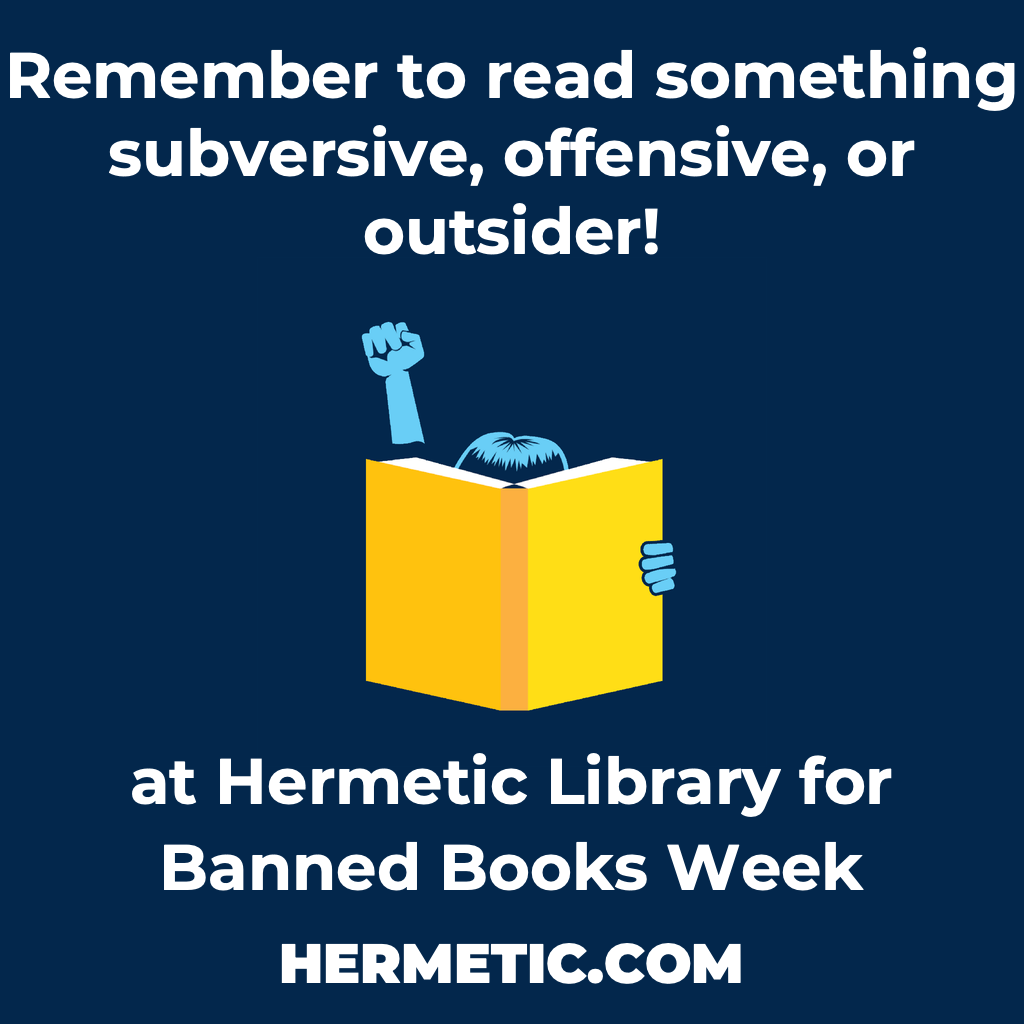 Joe said, ‘I read it in the toilet. I hid it in a pillow. In fact, I read it because it was banned.’—PKD, The Man in the High Castle

For Banned Books Week, visit Hermetic Library for something to read in the toilet or hide under a pillow! 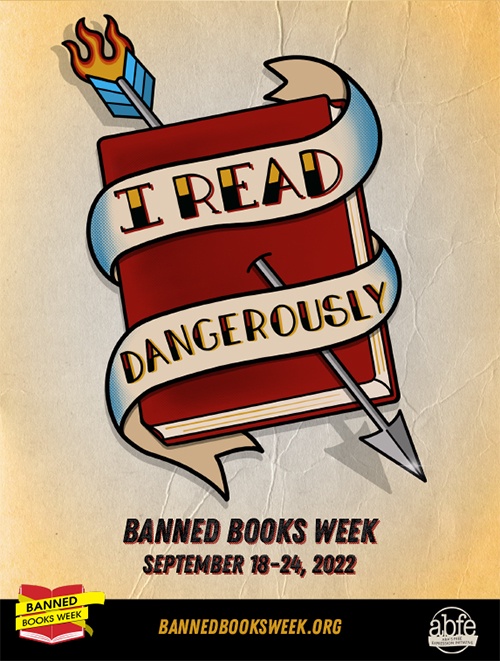 This week I did experiments with text and image prompts for Eligos, from Goetia. I tried half of these with just the text and the other half with the text plus the image of the seal as a hint, just to see what happened. Also, again, I’ll include these as 4up groups linked to the thread if you want to see more, instead of including all the huge images in this newsletter directly. 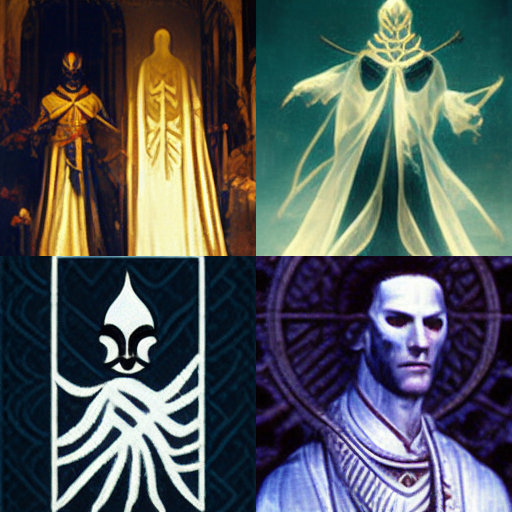 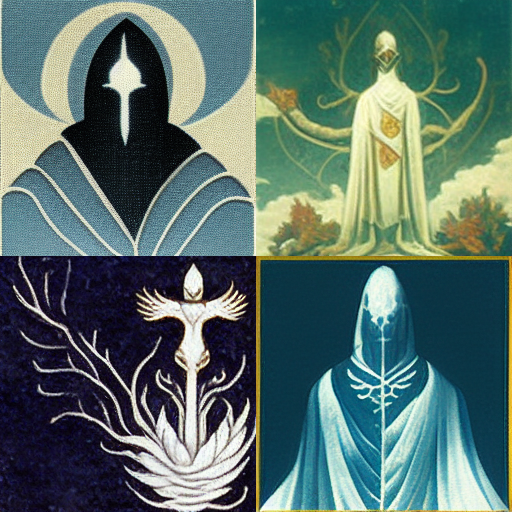 Next I ran my experiment for Atu XIV, Art / Temperance as if my David Palladini.

I’ve actually been spreading these images out at a couple a day, so the thread of tarot card experiments for this week is only ½ done atm. 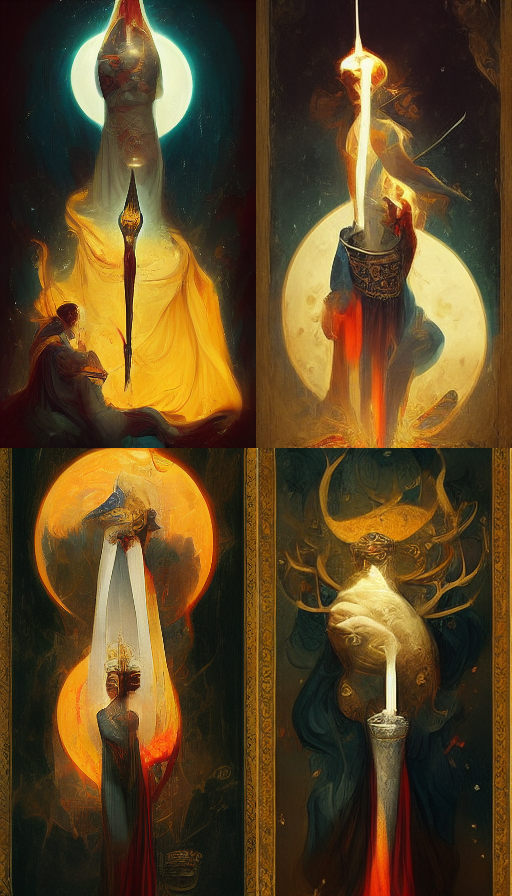 David Palladini was the creator and artist of Aquarian Tarot and New Palladini Tarot, and author of Painting the Soul, and more. He passed away in 2019. I’m not feeling like these captured his style at all, really, but they’re what I got! 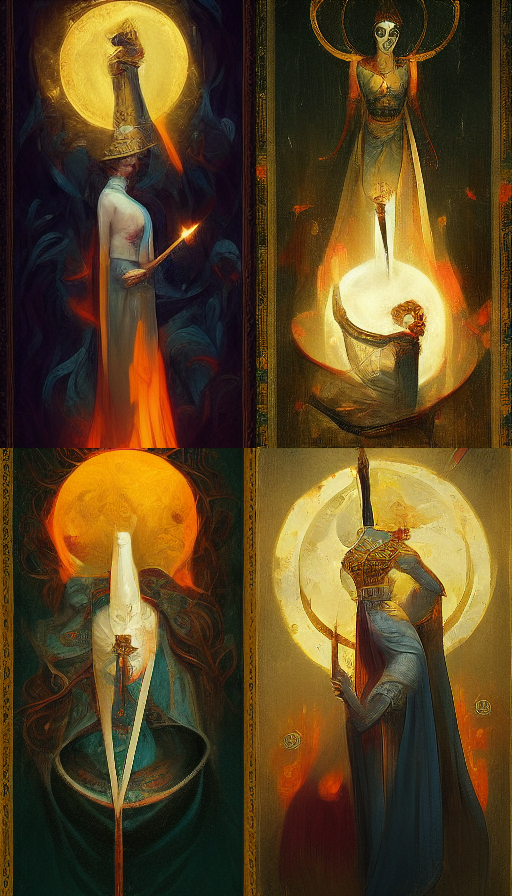 And then I created Hermeneuticon entries for Eligos and Art. 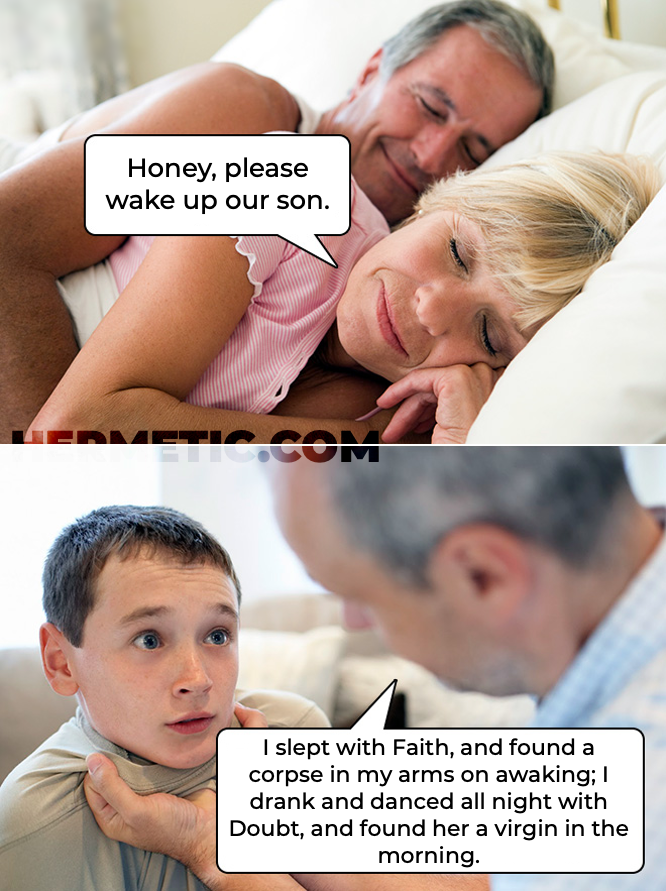 👩 Honey, please wake up our son.

👨 I slept with Faith, and found a corpse in my arms on awaking; I drank and danced all night with Doubt, and found her a virgin in the morning.

And, here’s some upcoming events posted to the Calendar blog. I’ve lost track of which of these' I’ve mentioned, so I’ll just start over by including all that are still in the future. 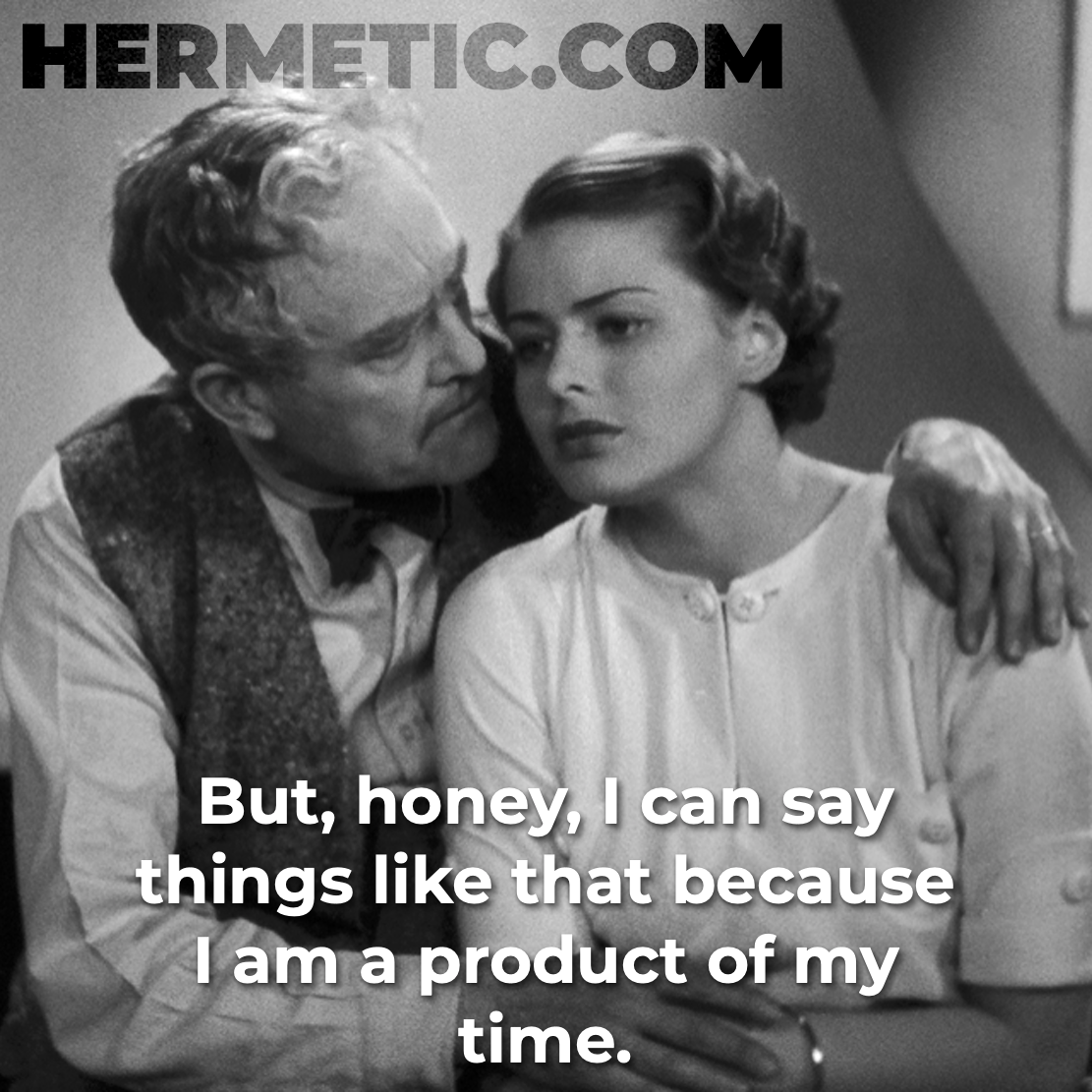 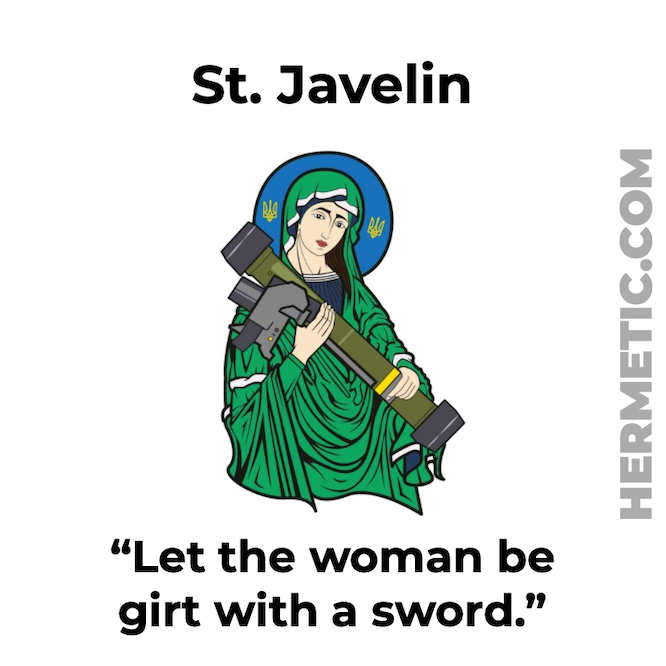 “Let the woman be girt with a sword before me: let blood flow to my name.”— Chapter III Verse 11 in Liber AL vel Legis, Book of the Law