This week I mostly spent some extra effort to do more updates on the site than usual and the rest of the time I was working hard on the ongoing, necessary, but still annoying to do process of migration for a bunch of library stuff to the new server Beleth.

Also there’s AI generative art for the week using MidJourney, but I took an accidental, quota enforced break from Tarot and Goetia, and, instead, have experiments to show with the prompts “Magick Bell, Book, and Candle”, a couple more variations on Aleister Crowley’s LAM, and a less successful fugue on Hermetic Library’s Abraxas logo. That’s a lot, so I only share 4-up images here, and link to the threads on the library’s social if you want to see them all, individually posted (except the Abraxas ones which I didn’t post there at all).

By the by, as a reminder again, but with increasing urgency, these are the last few weeks before the Magick, Music and Ritual 17 deadline on September 30th. I’ve got covers, bonus downloads, and a few submissions. However, I don’t have enough submissions yet for a full release, so if you know anyone who would be interested in participating, let them know. If that’s you, get in touch soon! 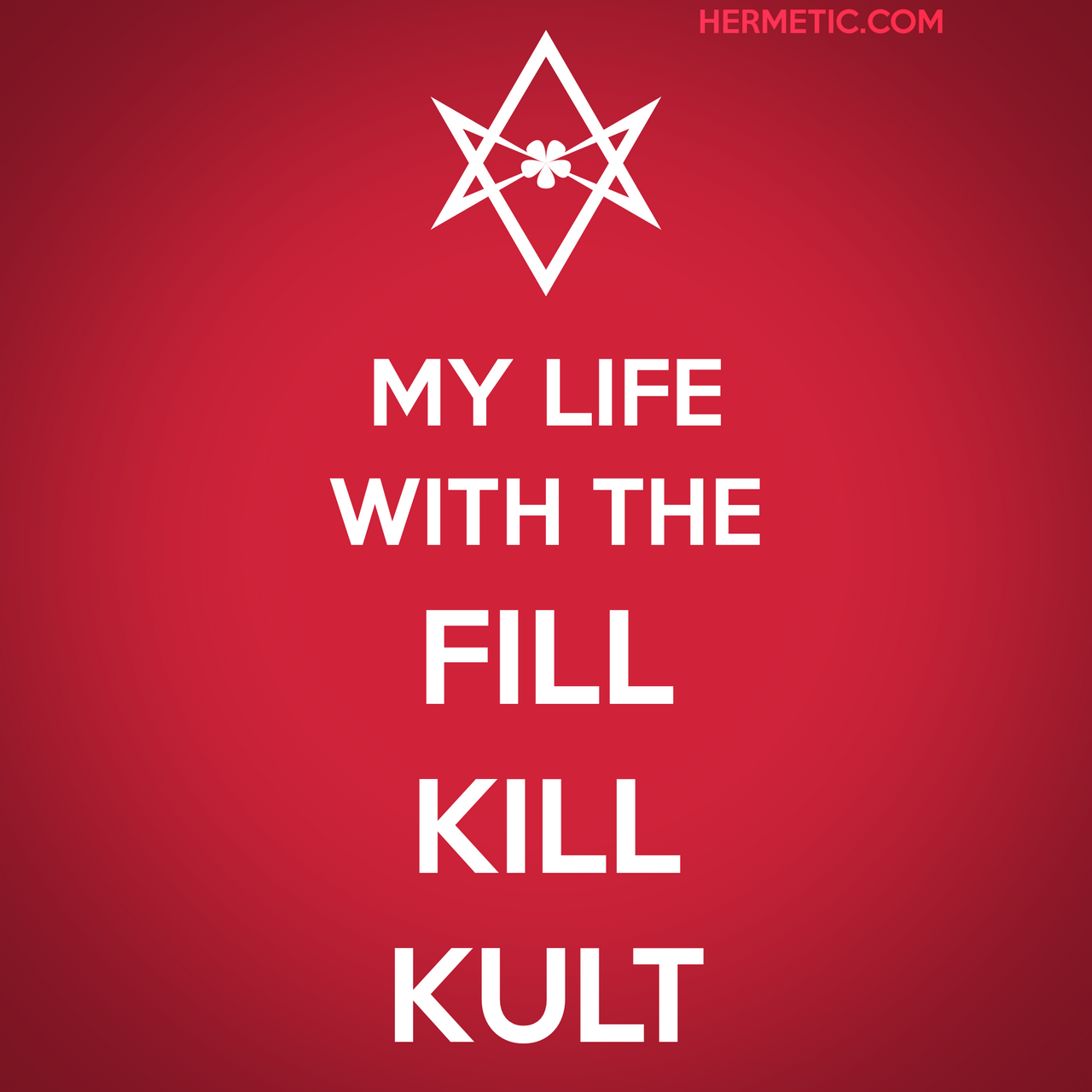 I knew it would happen eventually. I blew through my quota too quickly messing around and ended up without enough to do my usual experiments this week. My quota refreshes tomorrow, so I can continue where I left off with Tarot and Goetia, but I can show a few of my random experiments.

I’m going to something a little different this time. I’m going to show you the 4up images and link to the thread where I post them, instead of filling up this space with a ton of images. (Let me know if you prefer to see the images in the newsletter or this way of showing them together and linking to them?)

I posted some images I created with prompts around “Magick Bell, Book and Candle”. 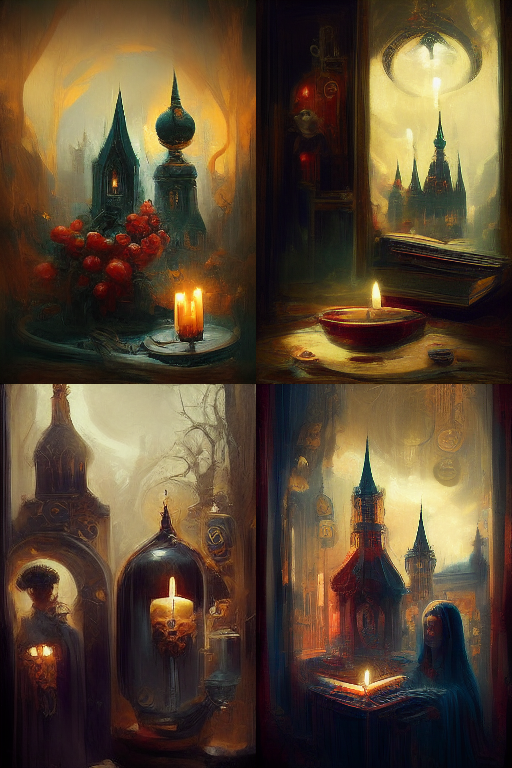 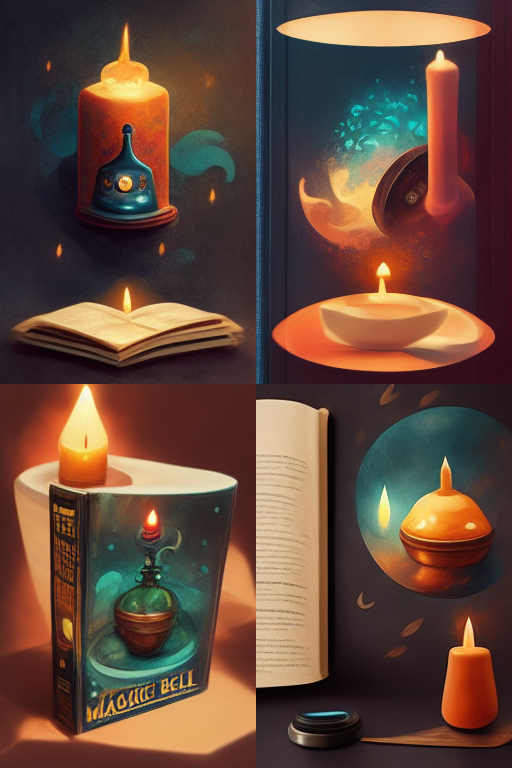 But, I also discovered, I think I mentioned last week, that I could feed a starting image and have MidJourney riff on that, instead of starting from only text. When I figured that out is when I went a little wild and used up my quota …

This week I posted some more variations on Aleister Crowley’s LAM. All but one, which didn’t complete before I ran out of time, anyway. 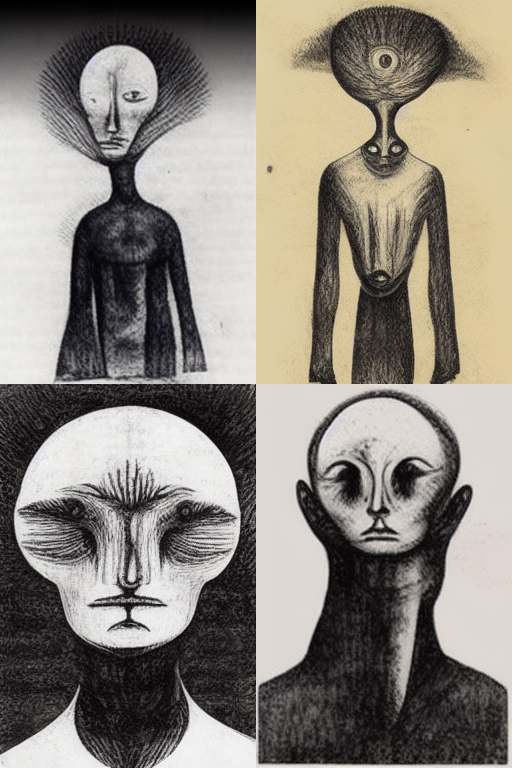 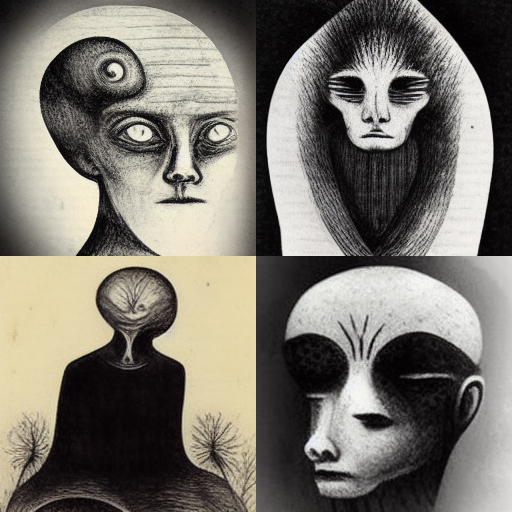 And I also tried seeing what would happen if I started with the Hermetic Library’s Abraxas logo thingy I created. These didn’t really amount to much yet, and I didn’t post them. But, here they are, for the curious. I might try again with the image and add text, when I get a chance. 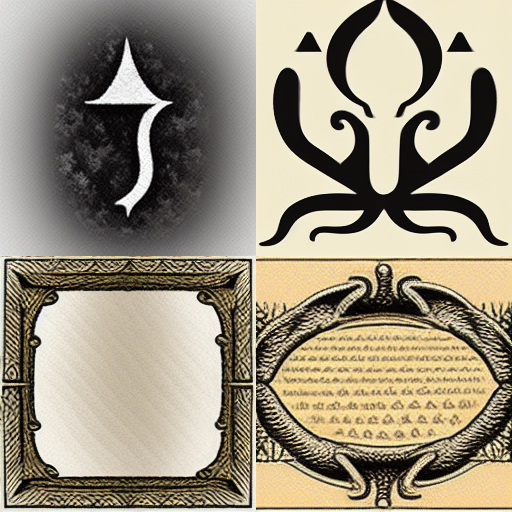 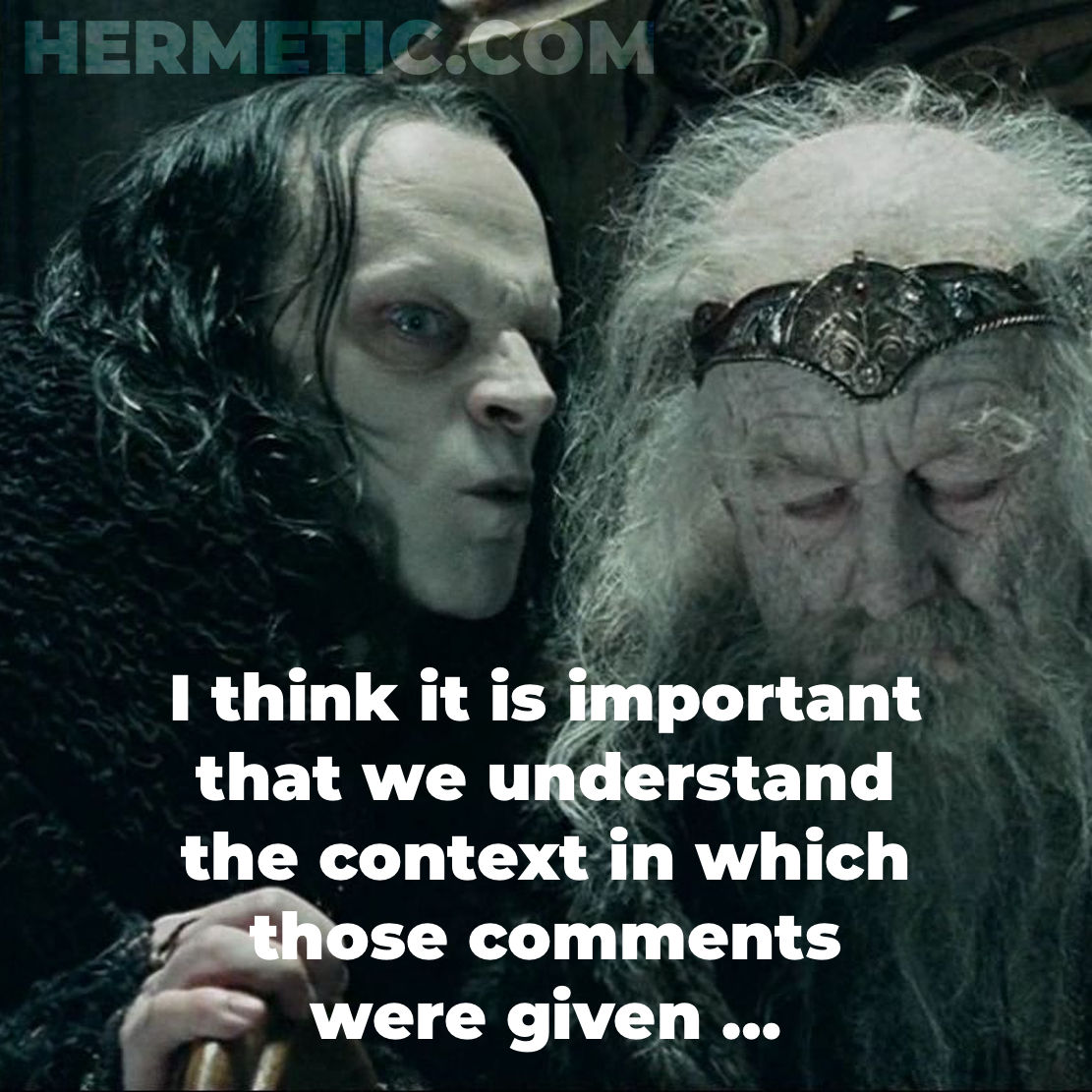 Grima Wormtongue, bad take apologist, says: “I think it is important that we understand the context in which those comments were given …”