This week there’s a bunch of new “explaining things” memes that I posted over on the library’s social account. The girl shouting at guy at festival showed up online recently as a new image for the overall genre, and I played around with it; and settled on trying out quotes from Nuit. Well, of course, once that happened I realized I also had to do a whole series with the other two books from Liber Legis. I mean … it had to be done. But, I’ll tell you what: it was had to decide what quote to use. I went through a lot before deciding on these for the first round. Should I do more?! (Yeah, that’s kinda like someone asking if they should recite more limericks … Sorry, not sorry?)

Also, I reached 999 posts on the library’s social account in the ‘verse. Heh. It’s 666 doing a headstand!

There’s four posts on the zine blog this week! I was planning on posting on Wednesday but somehow missed it, so I decided to post two things on Thursday.

Also there’s AI generative art for the week using MidJourney for the prompts “Lust/Strength tarot card by Philip Kirkland” and the description of Sitri from Goetia. 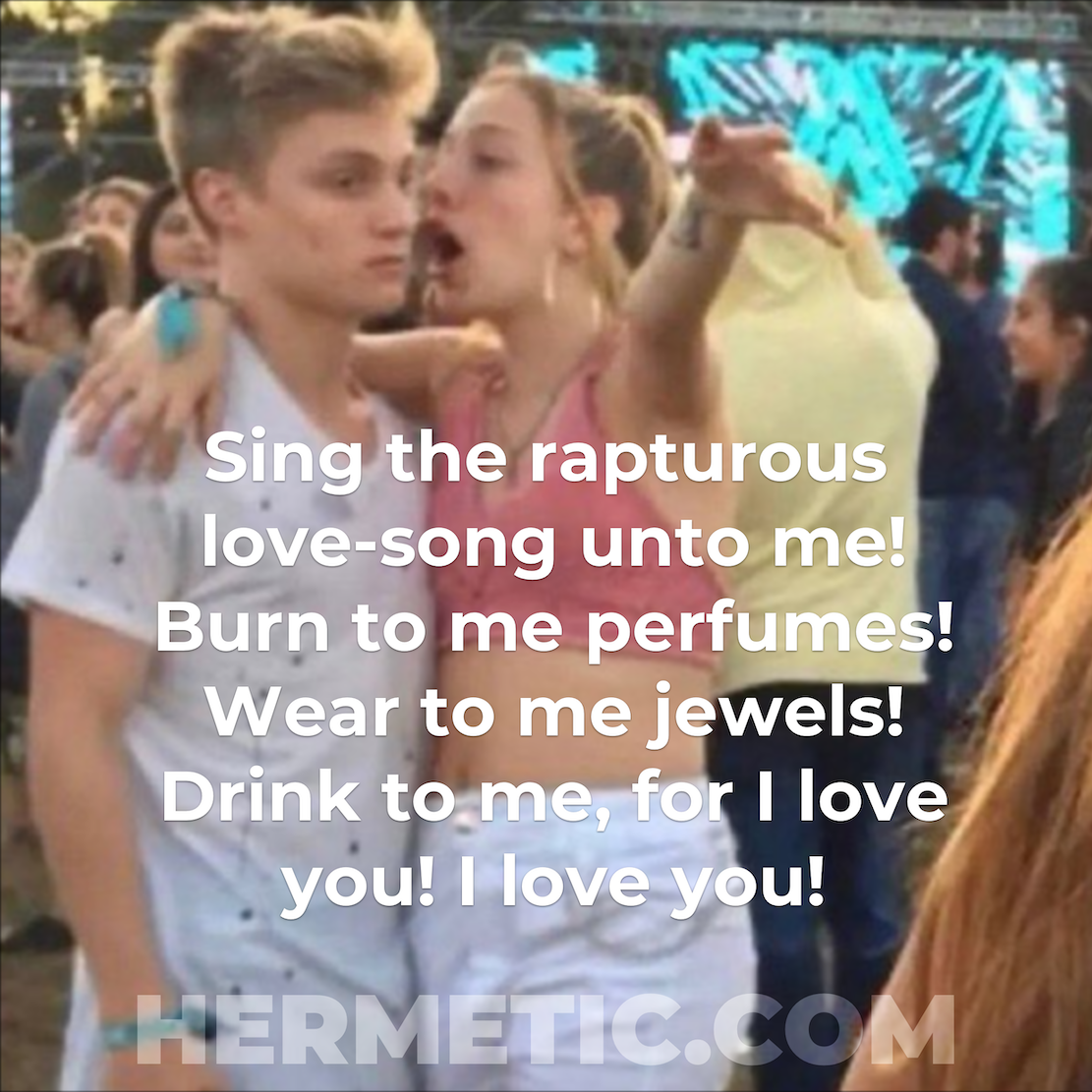 Girl shouting at guy at festival: “Sing the rapturous love-song unto me! Burn to me perfumes! Wear to me jewels! Drink to me, for I love you! I love you!“—Nuit 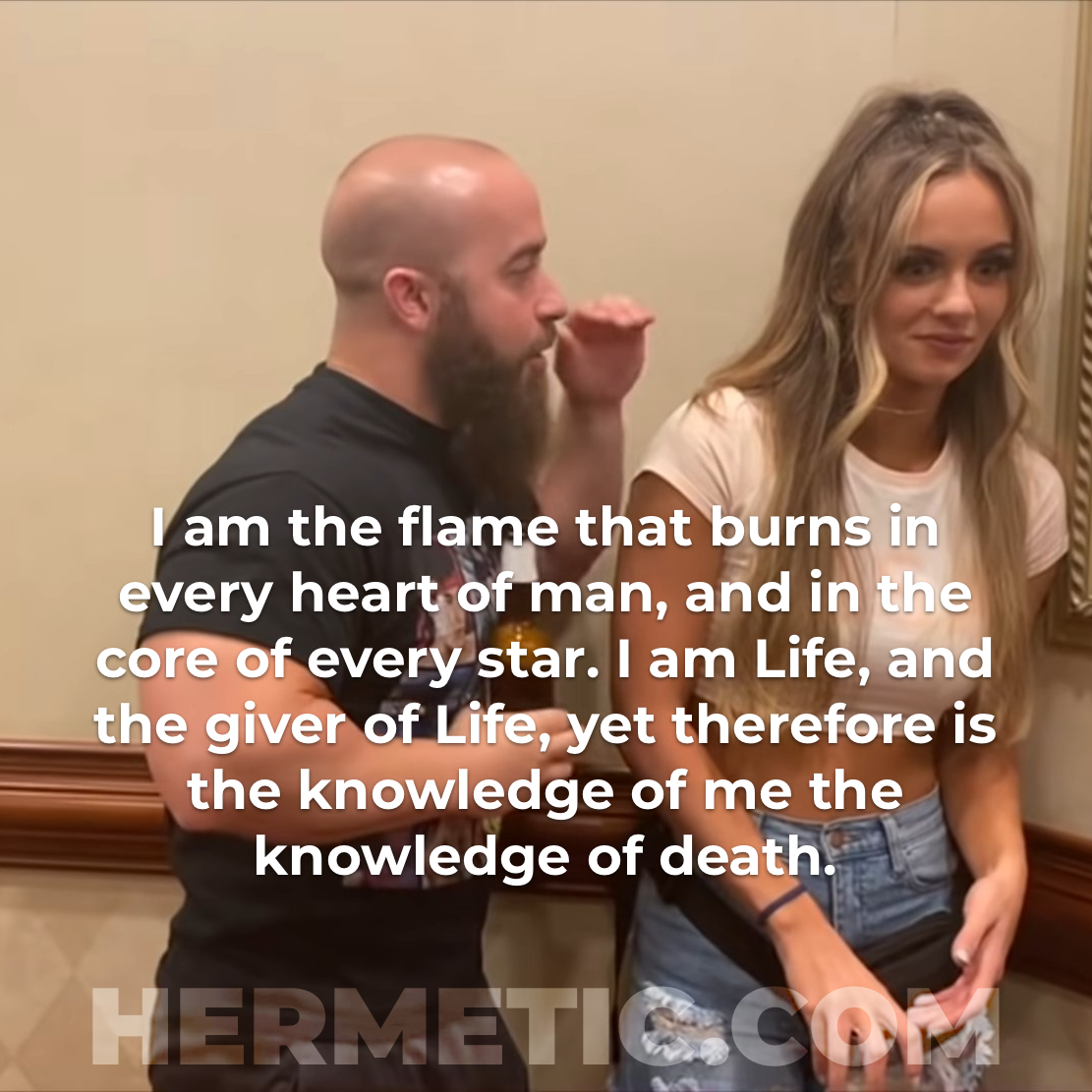 John Silver explaining to Anna Jay: “I am the flame that burns in every heart of man, and in the core of every star. I am Life, and the giver of Life, yet therefore is the knowledge of me the knowledge of death.“—Hadit 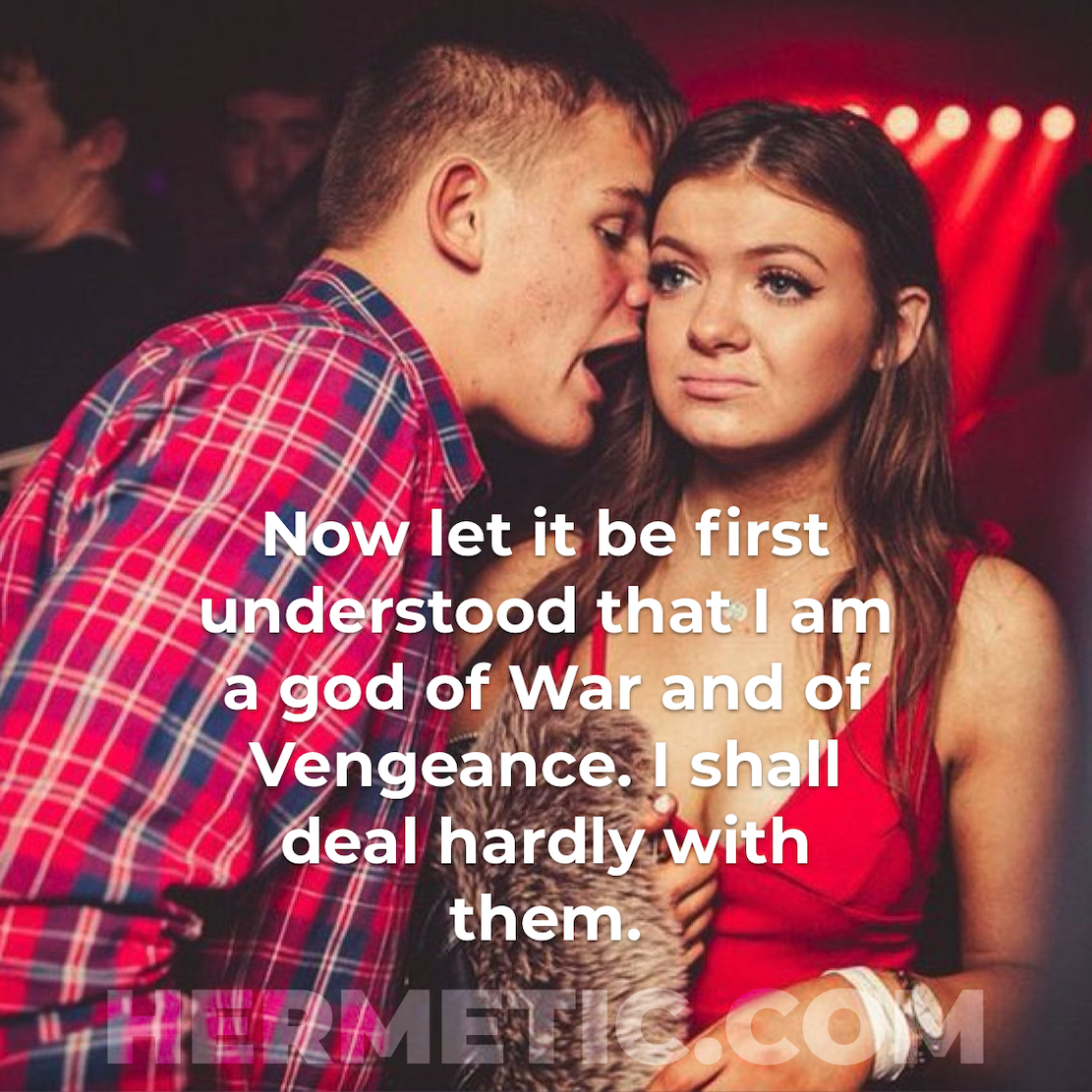 Guy shouting at uncomfortable nightclub girl: “Now let it be first understood that I am a god of War and of Vengeance. I shall deal hardly with them.“—Ra-Hoor-Khuit 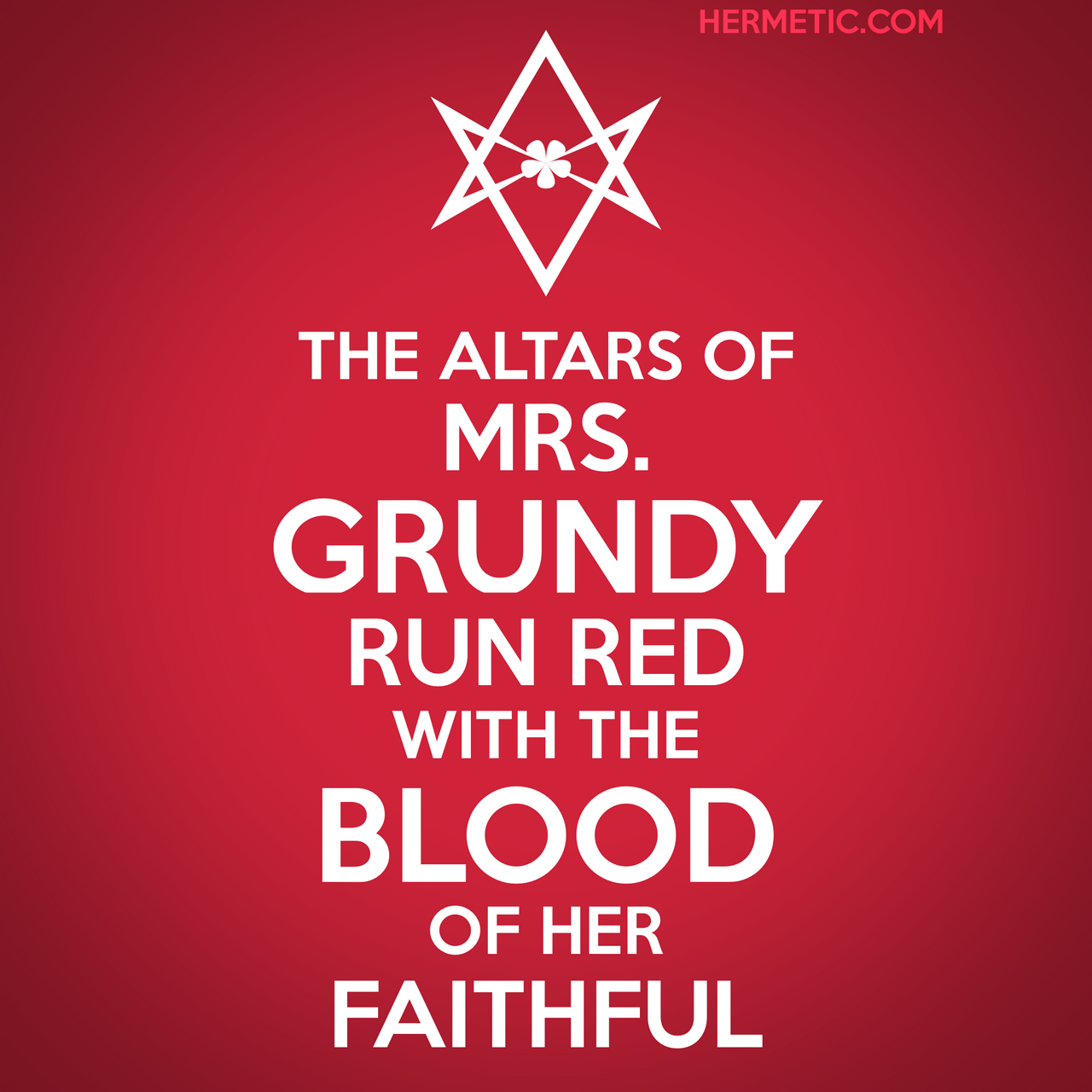 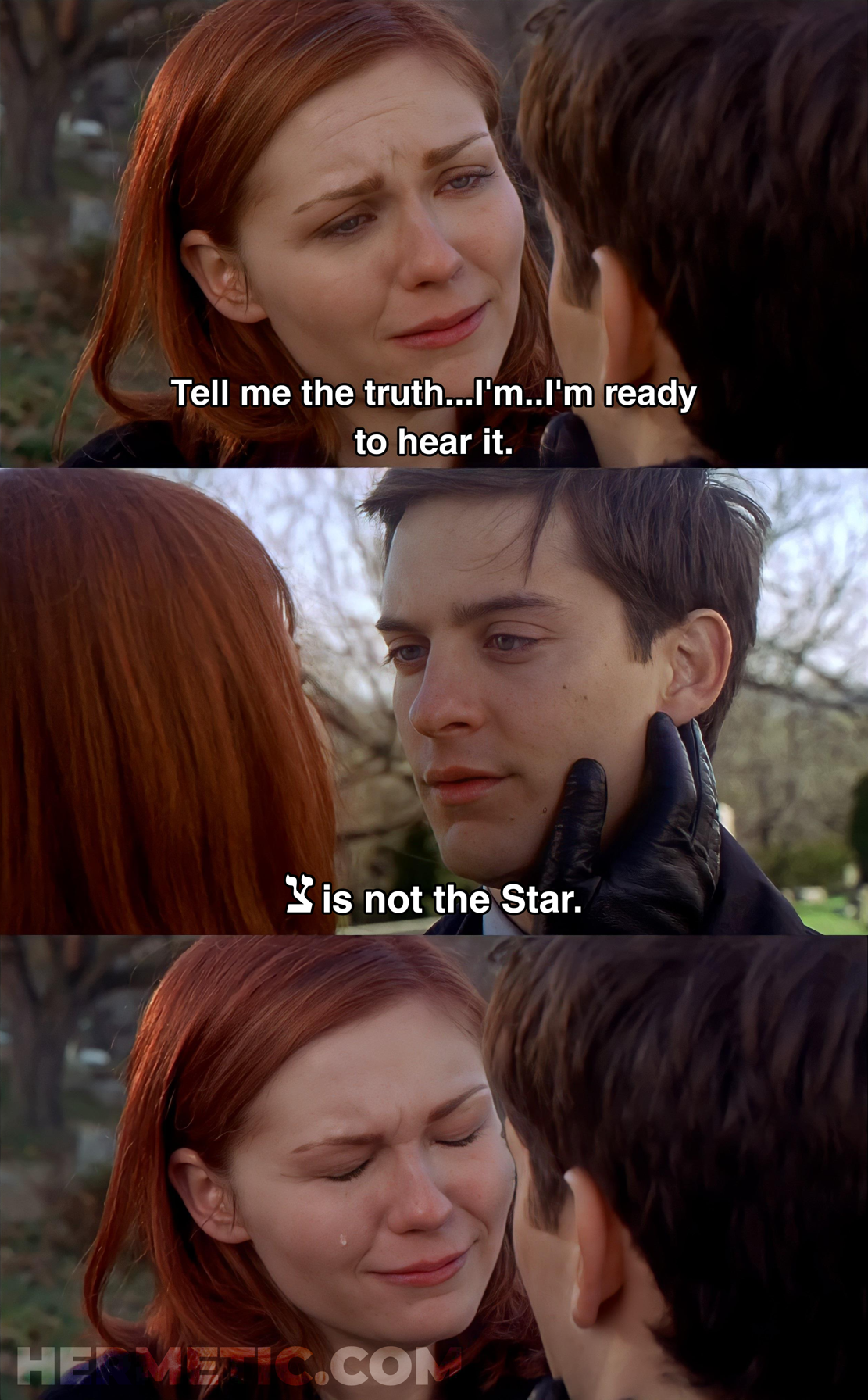 Peter: צ is not the Star.

This week I experimented with generating images using the description of Sitri from Goetia.

(12.) Sitri. – The Twelfth Spirit is Sitri. He is a Great Prince and appeareth at first with a Leopard’s head and the Wings of a Gryphon, but after the command of the Master of the Exorcism he putteth on Human shape, and that very beautiful. He enflameth men with Women’s love, and Women with Men’s love; and causeth them also to show themselves naked if it be desired. He governeth 60 Legions of Spirits. His Seal is this, to be worn as a Lamen before thee, etc. 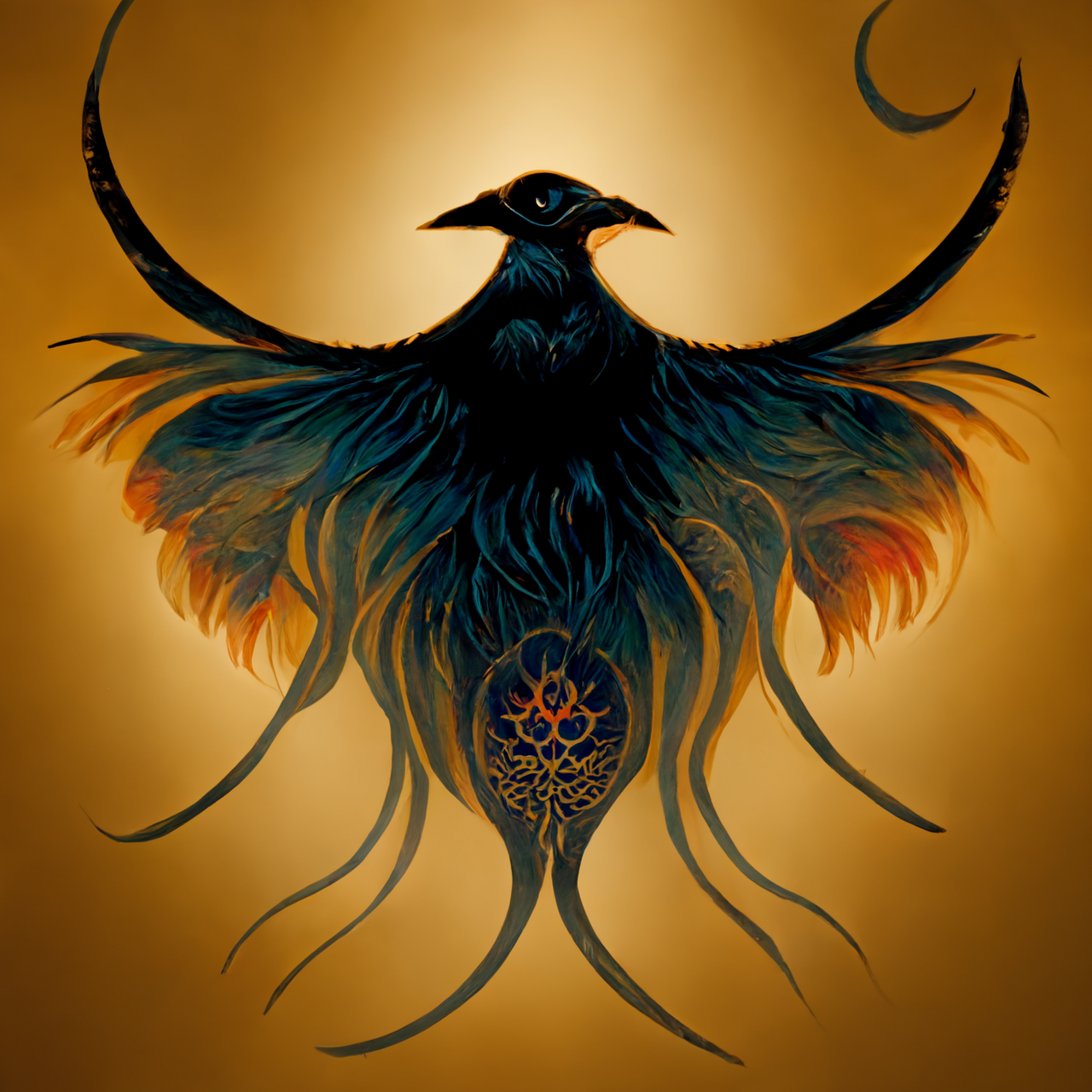 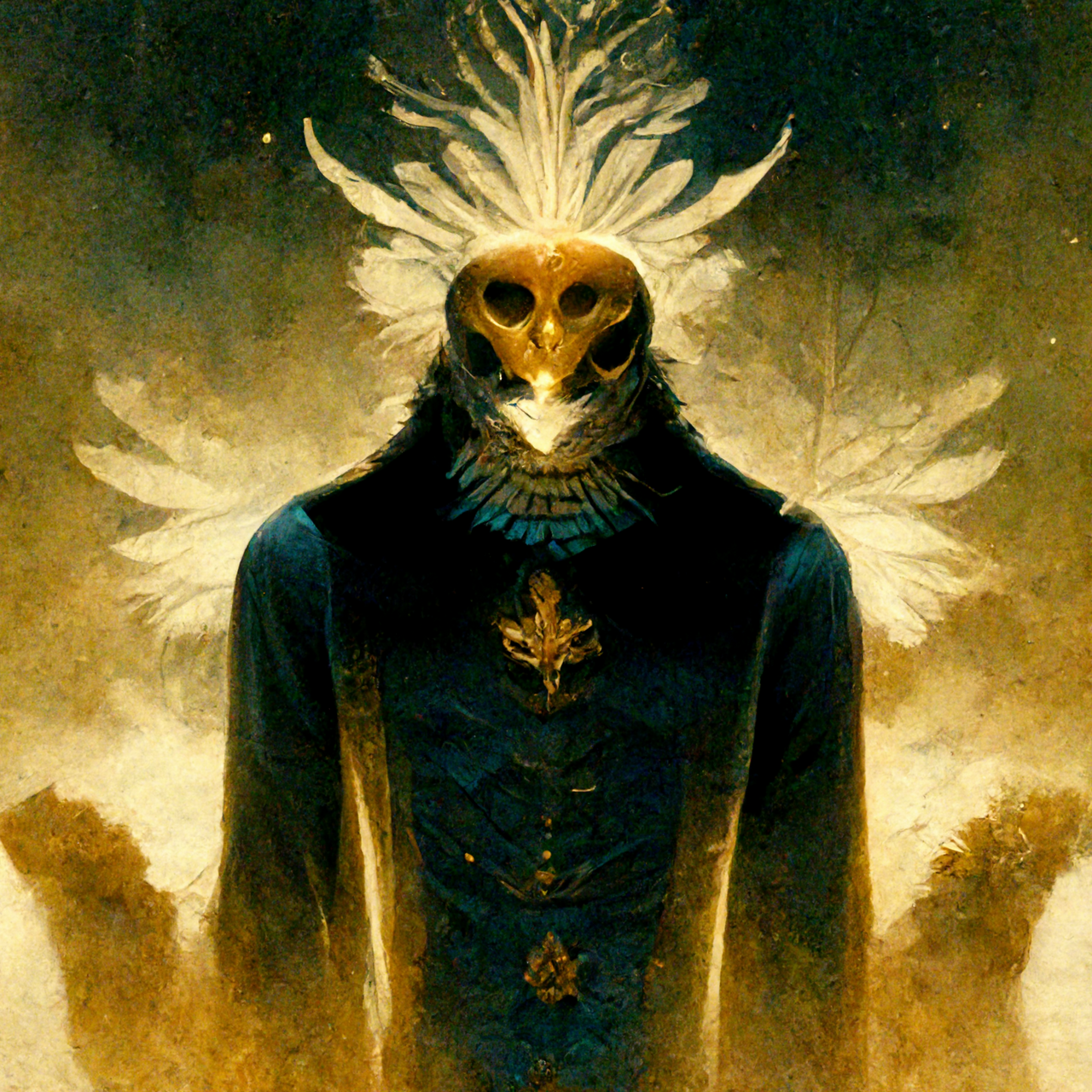 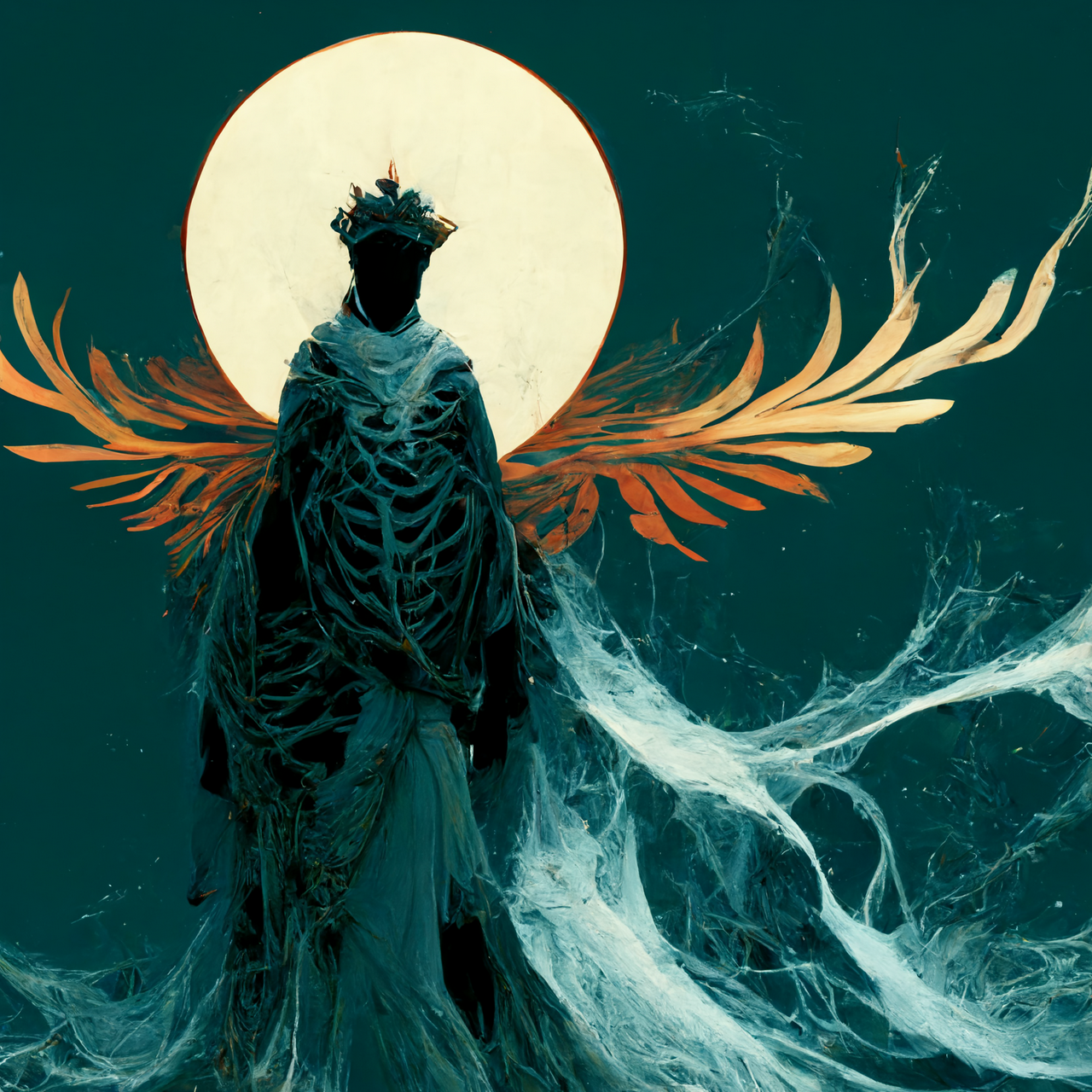 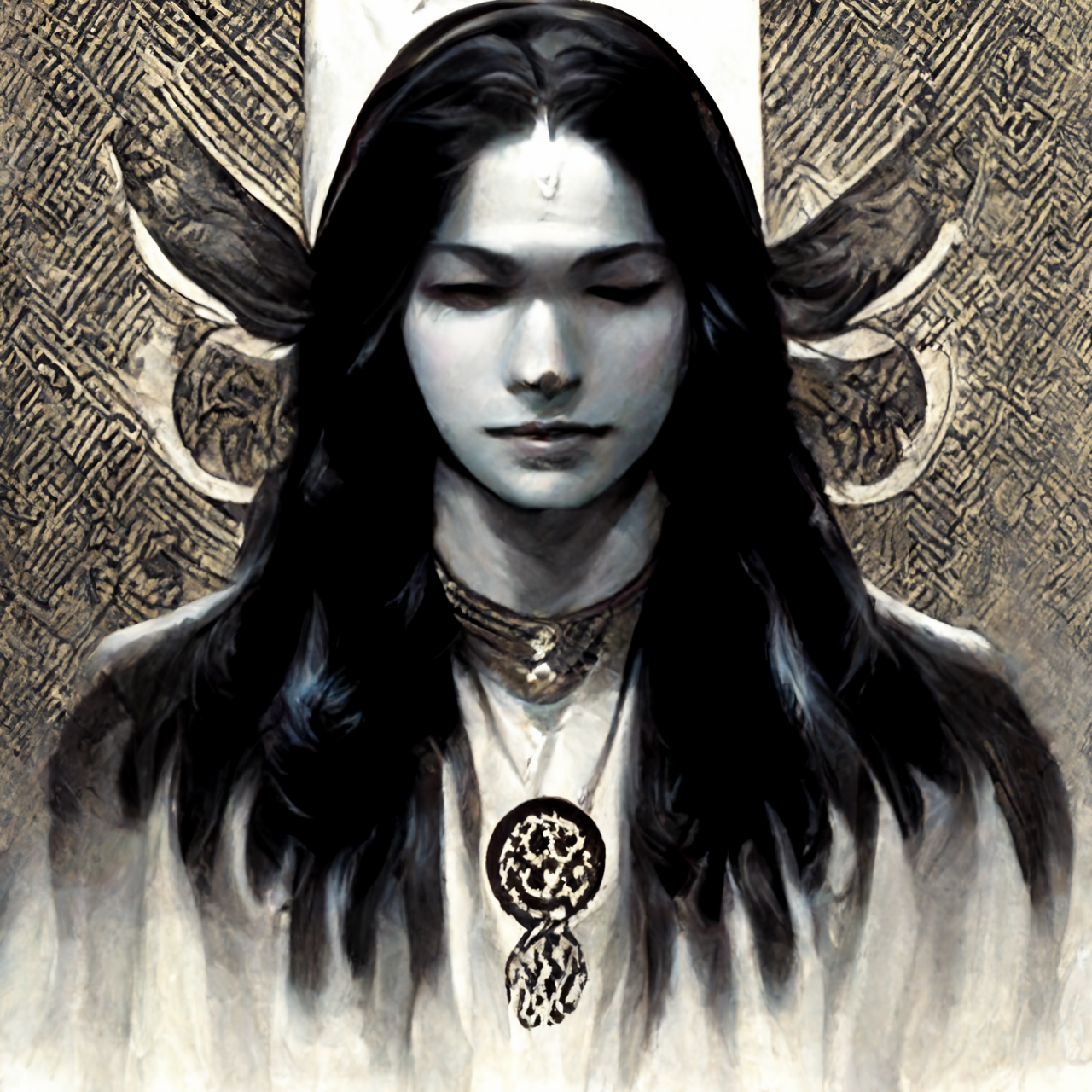 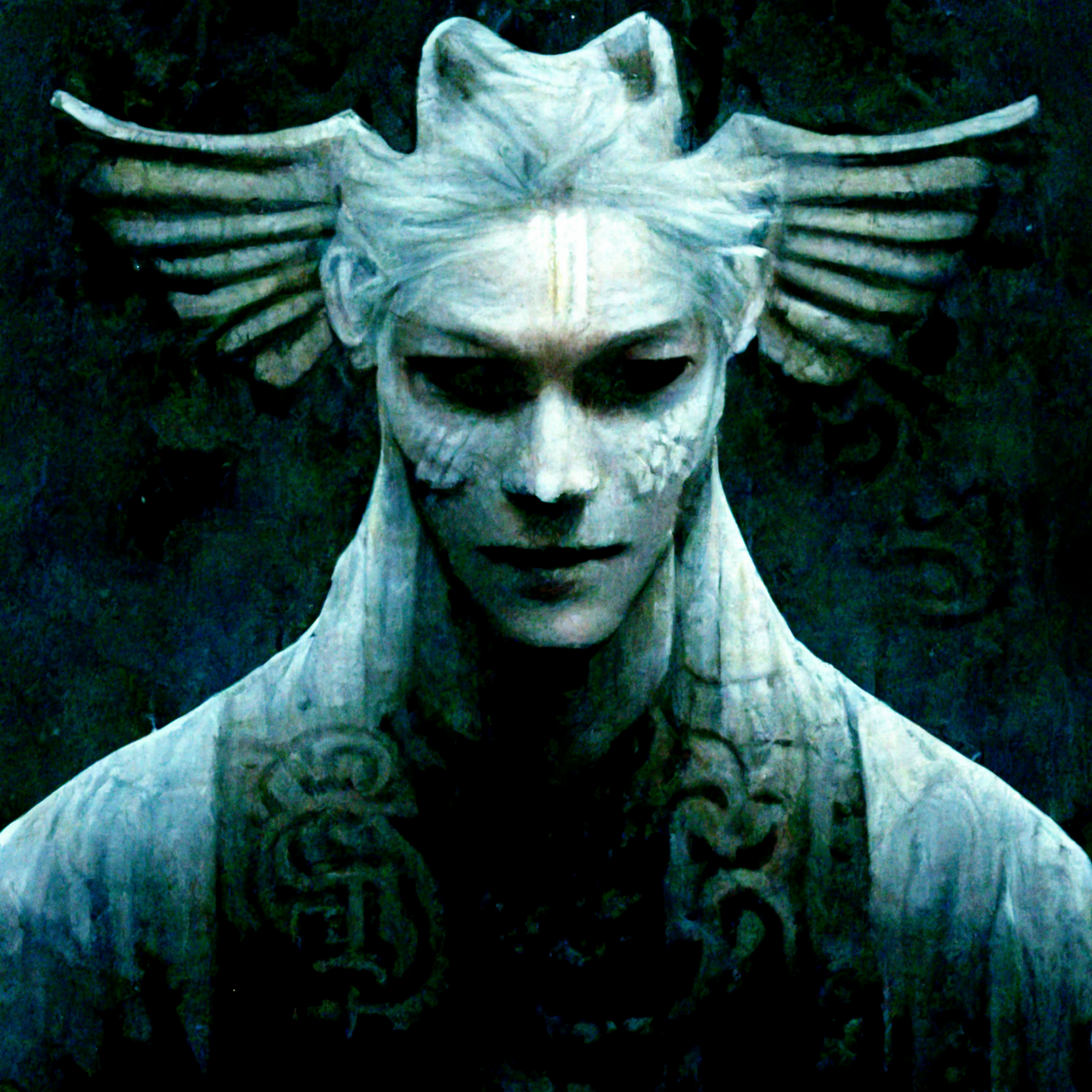 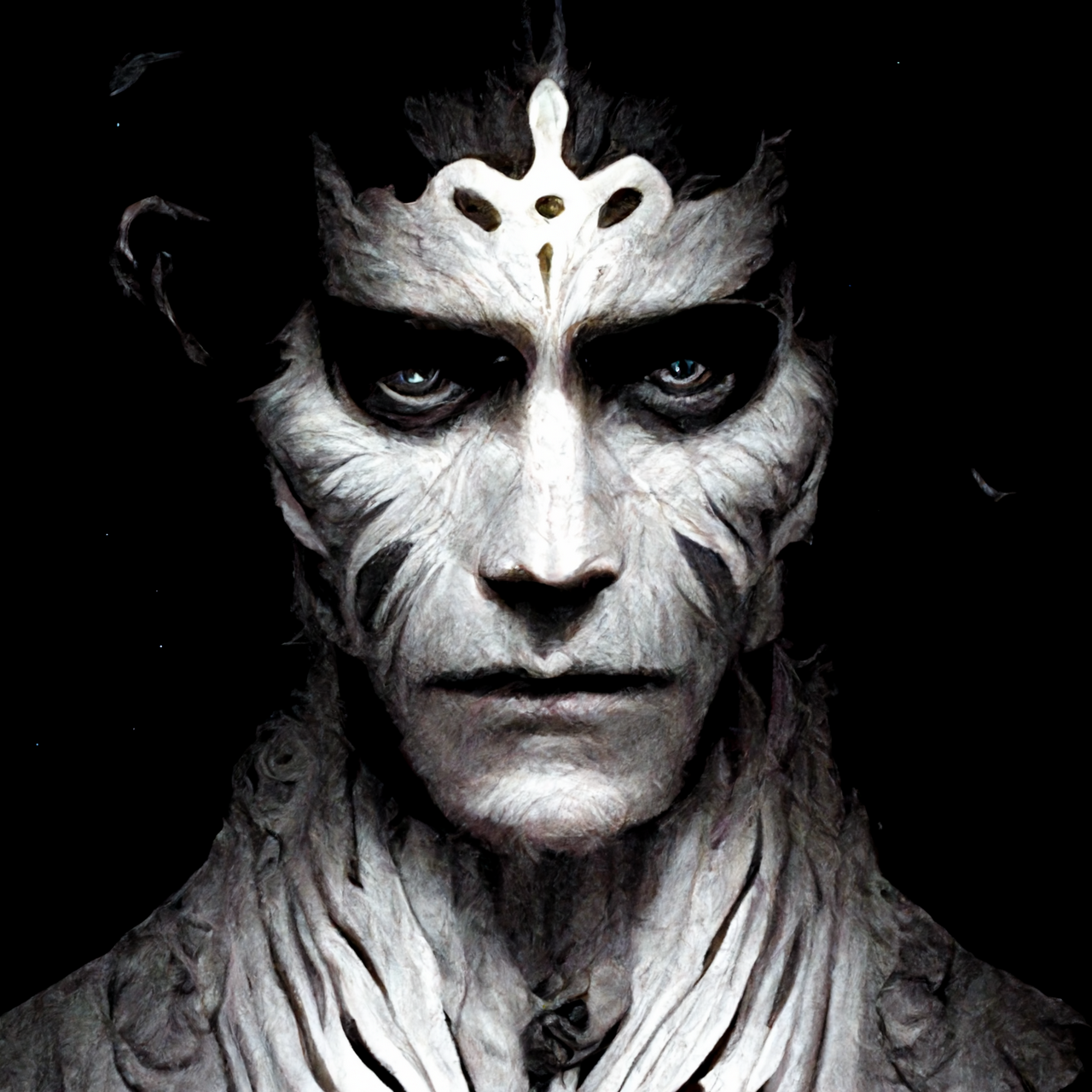 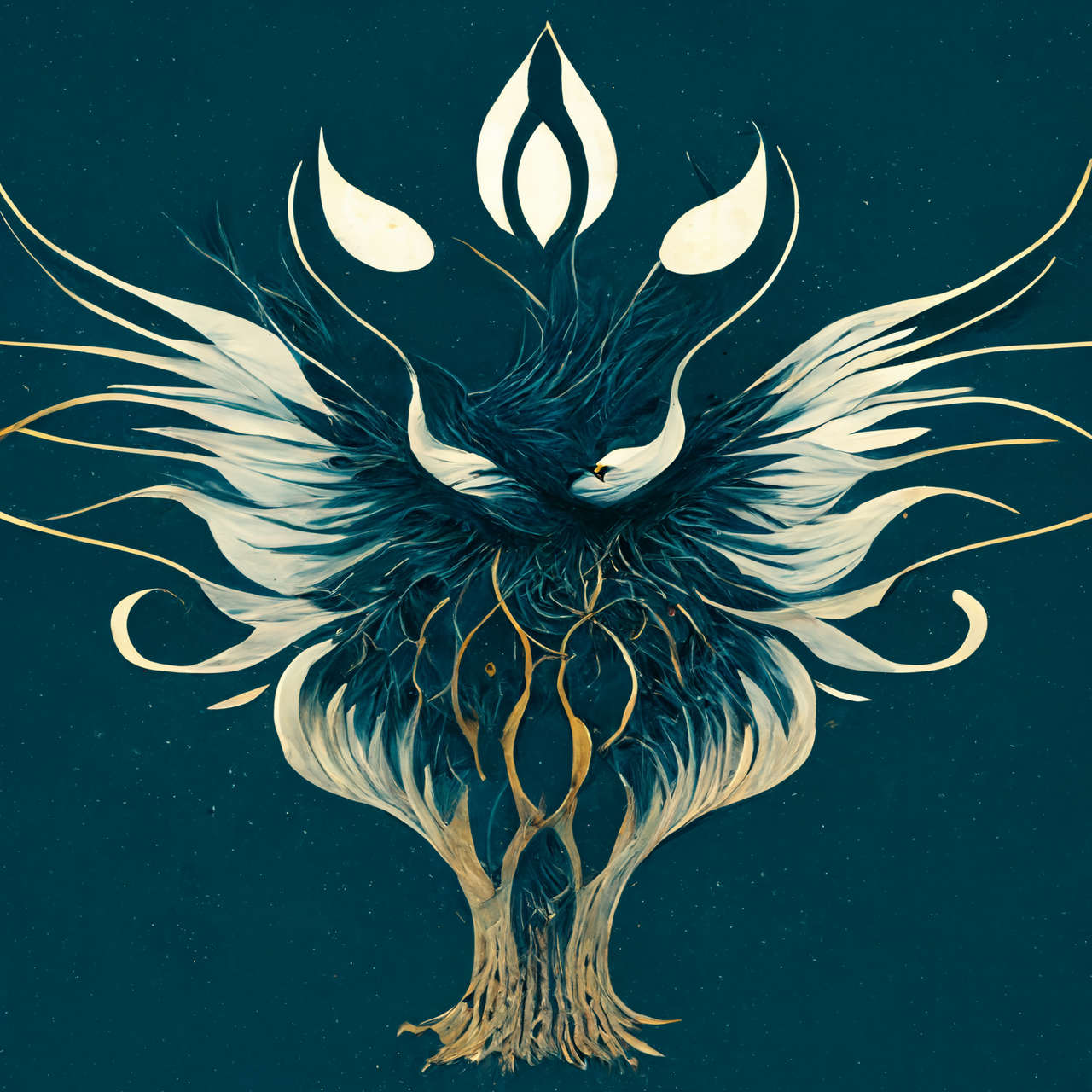 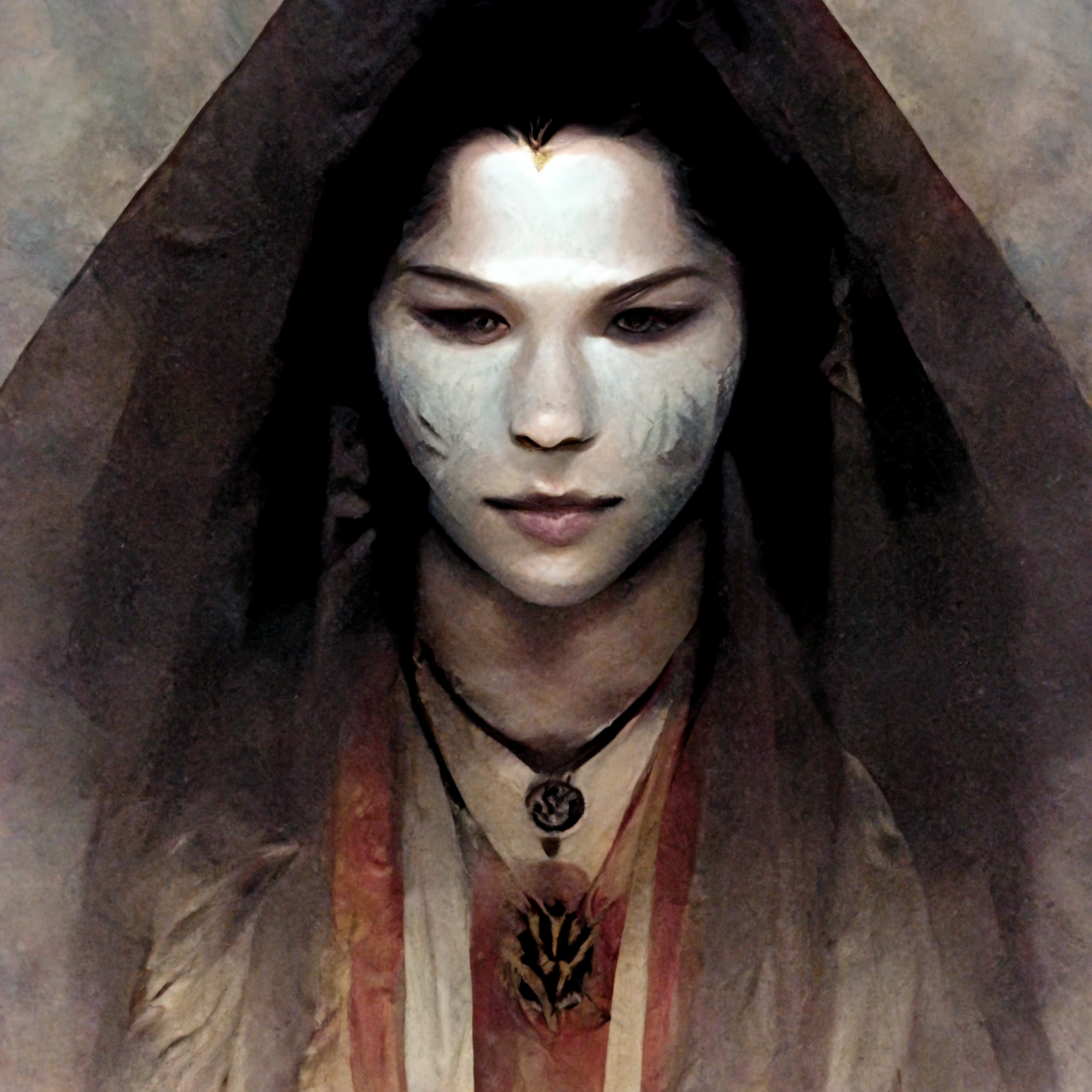 Then I tried creating “Lust/Strength tarot card by Philip Kirkland”. 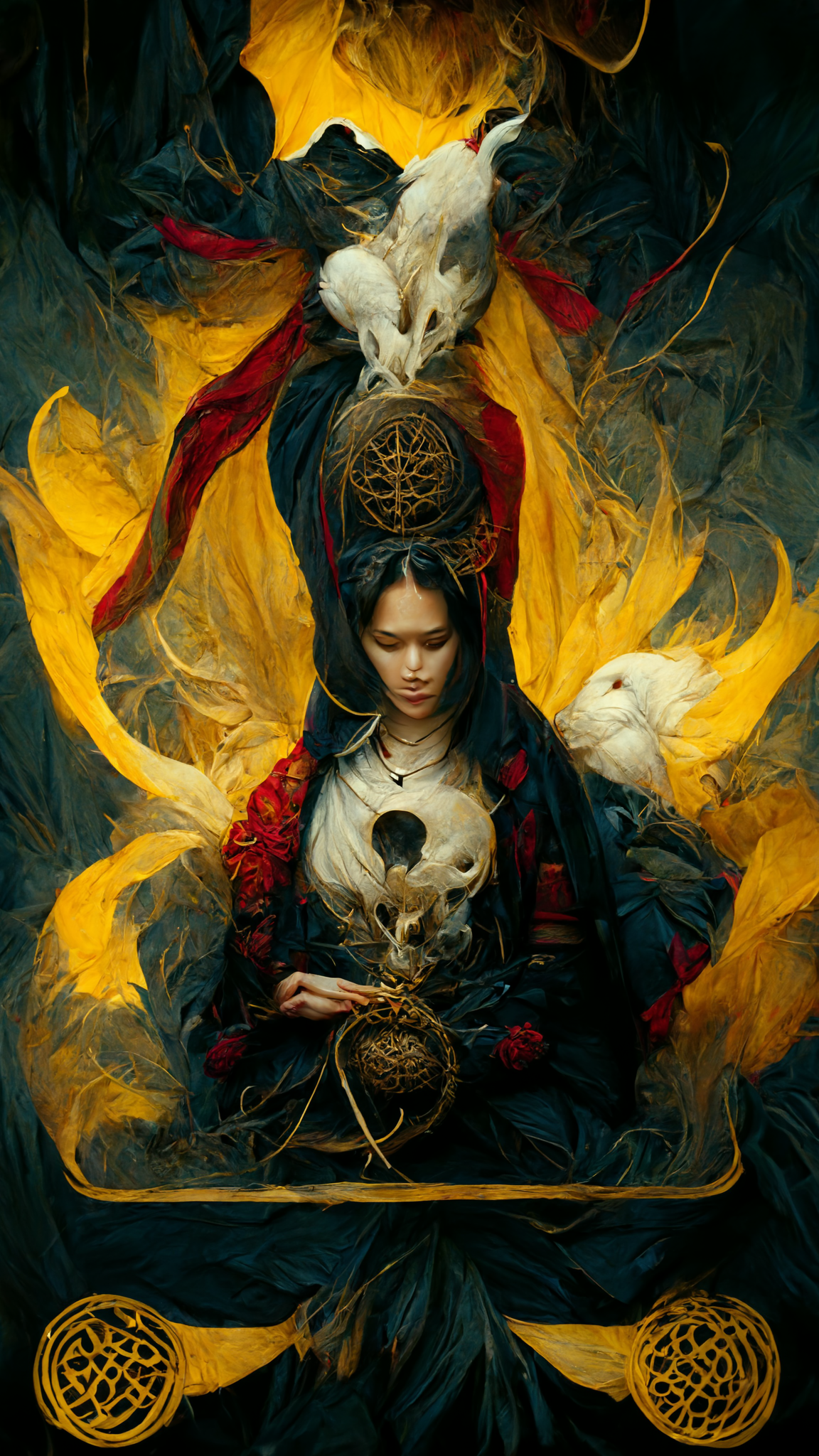 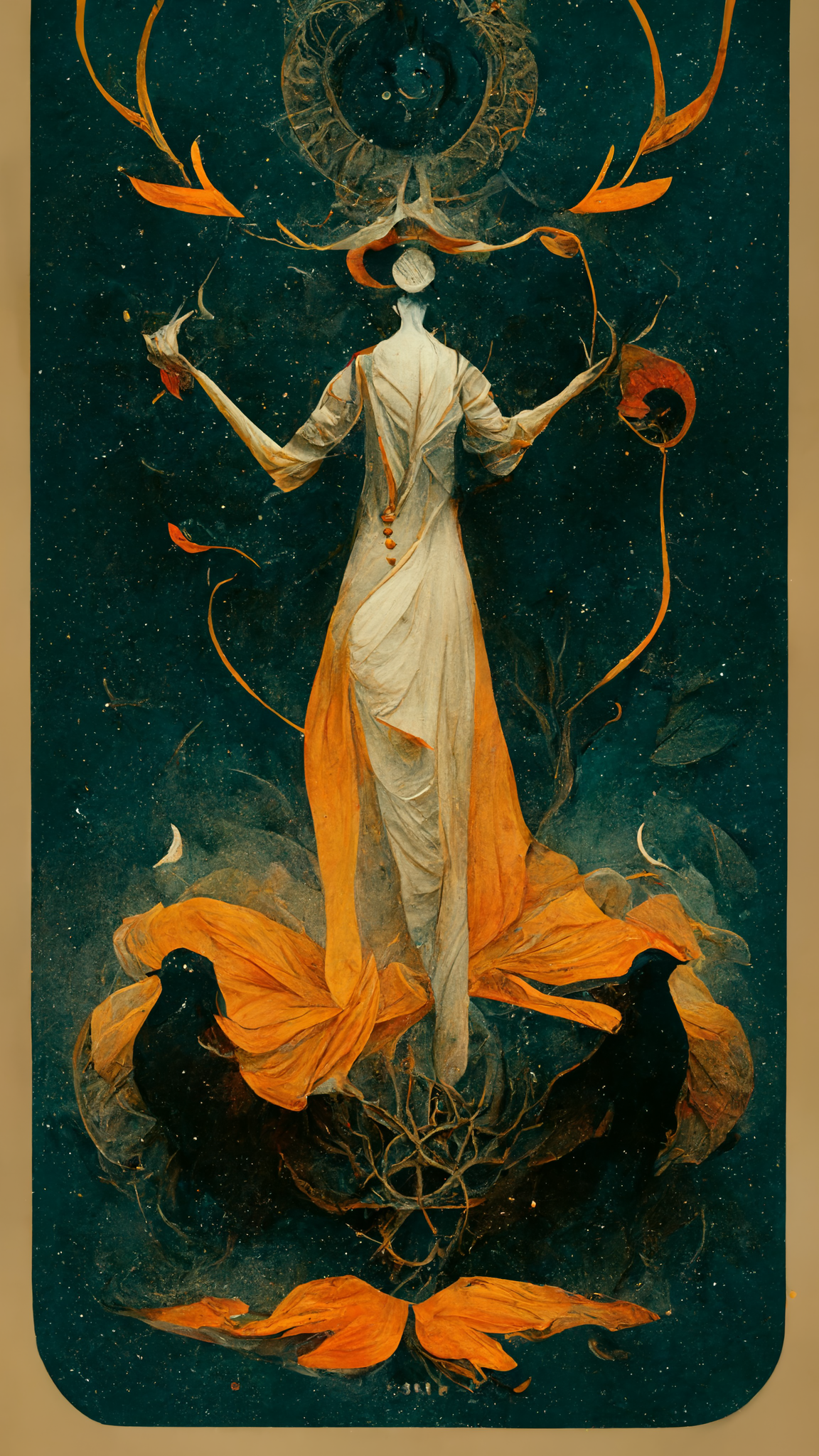 Philip Kirkland is someone you may not have heard of before. Check out these articles with some images: “An artist's interpretation of a teenager's head exploding in science class” and “The Masks of Time”.

In 2011, Kirkland was in his 80s, so I'm not sure I managed to avoid (sort of) imitating a living artist this time, as I've been trying to do. 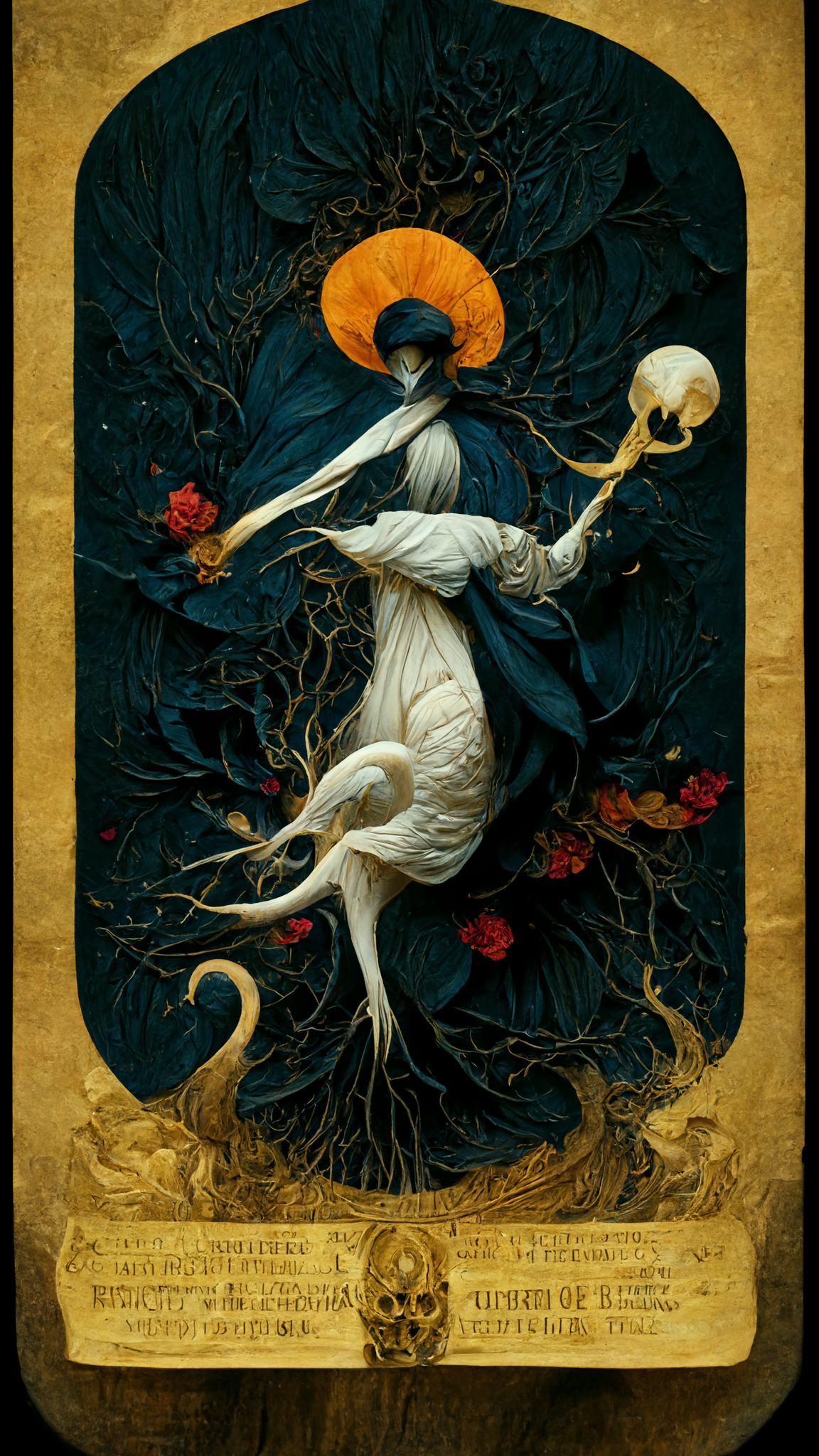 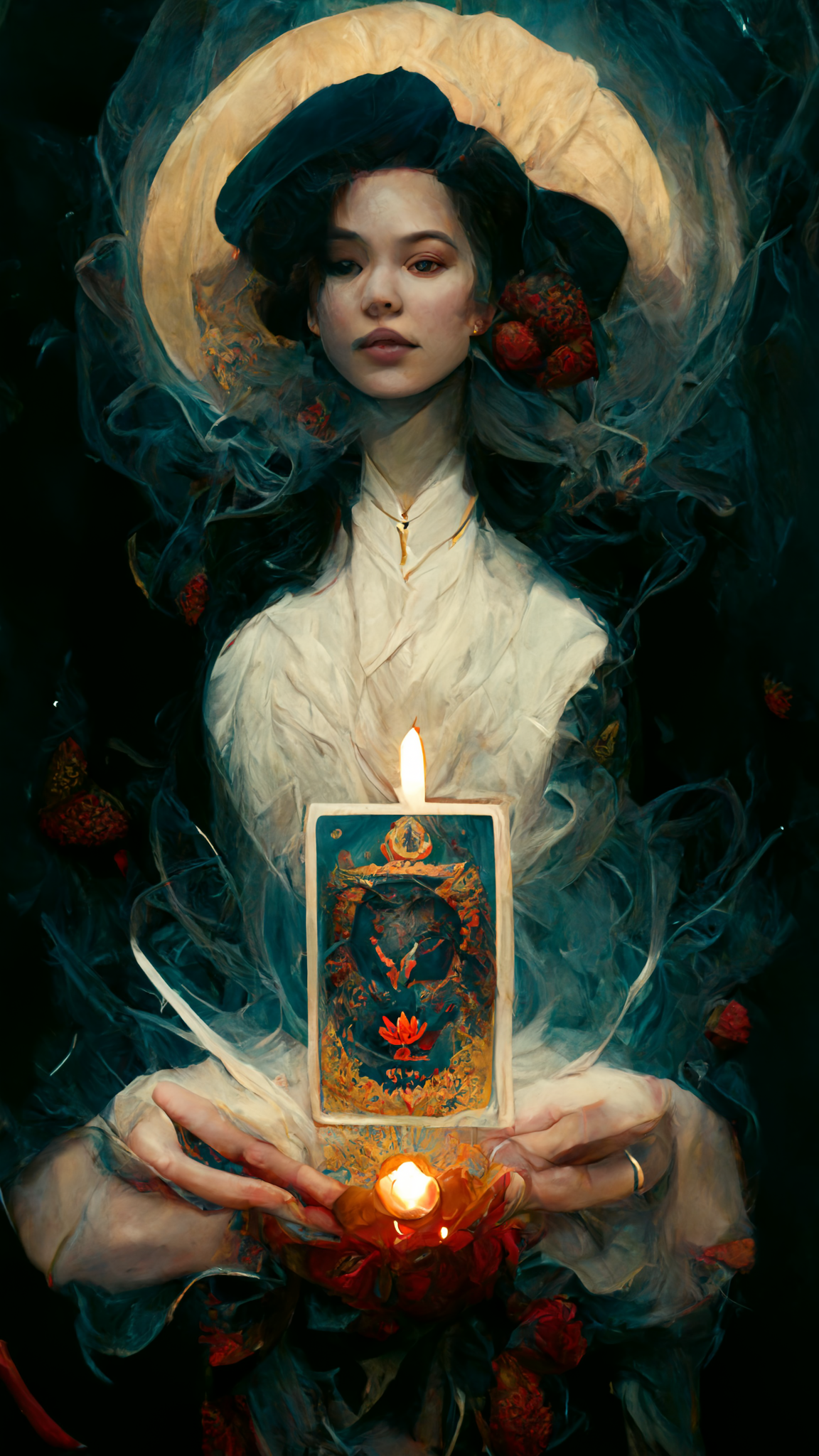 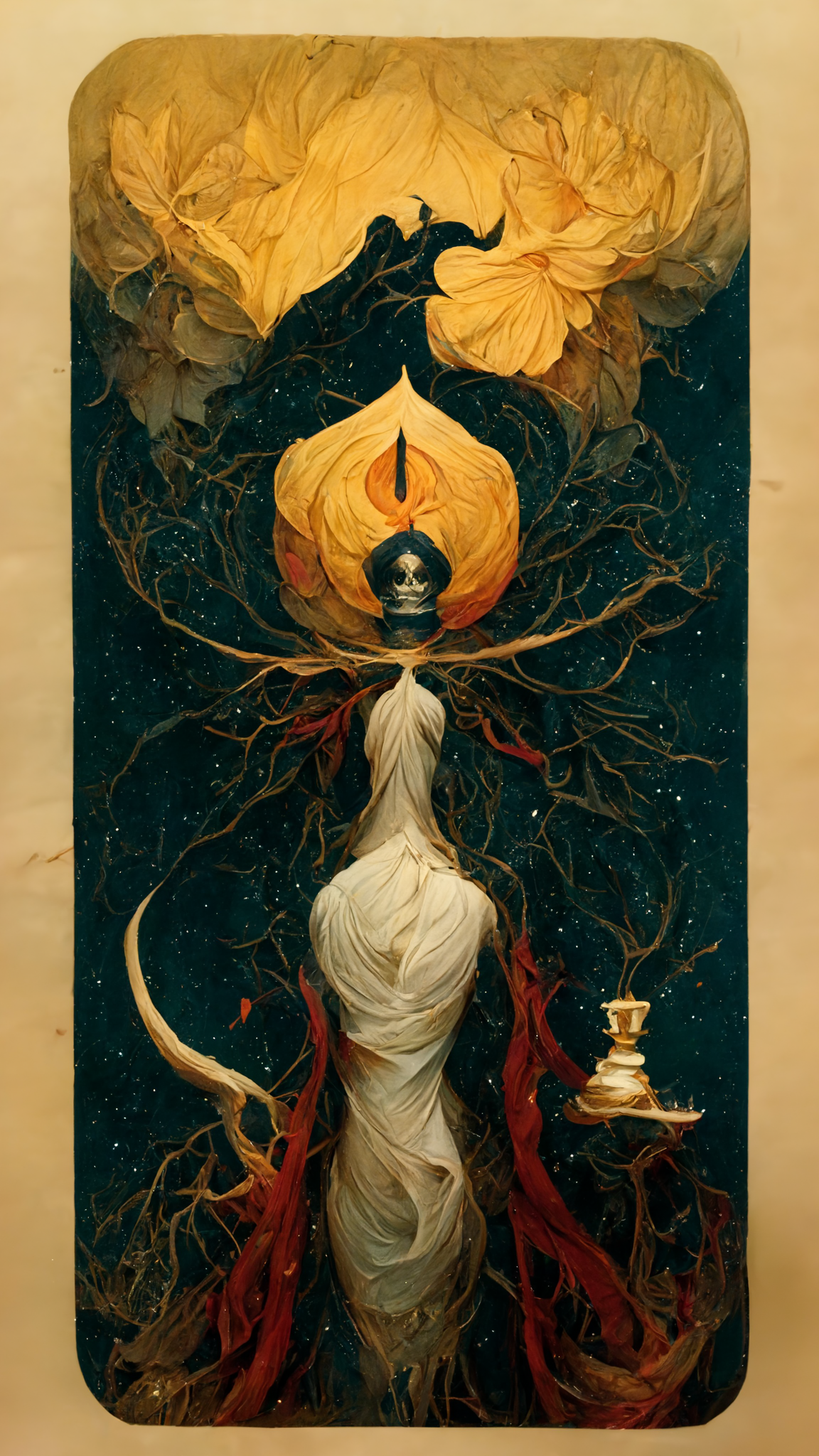 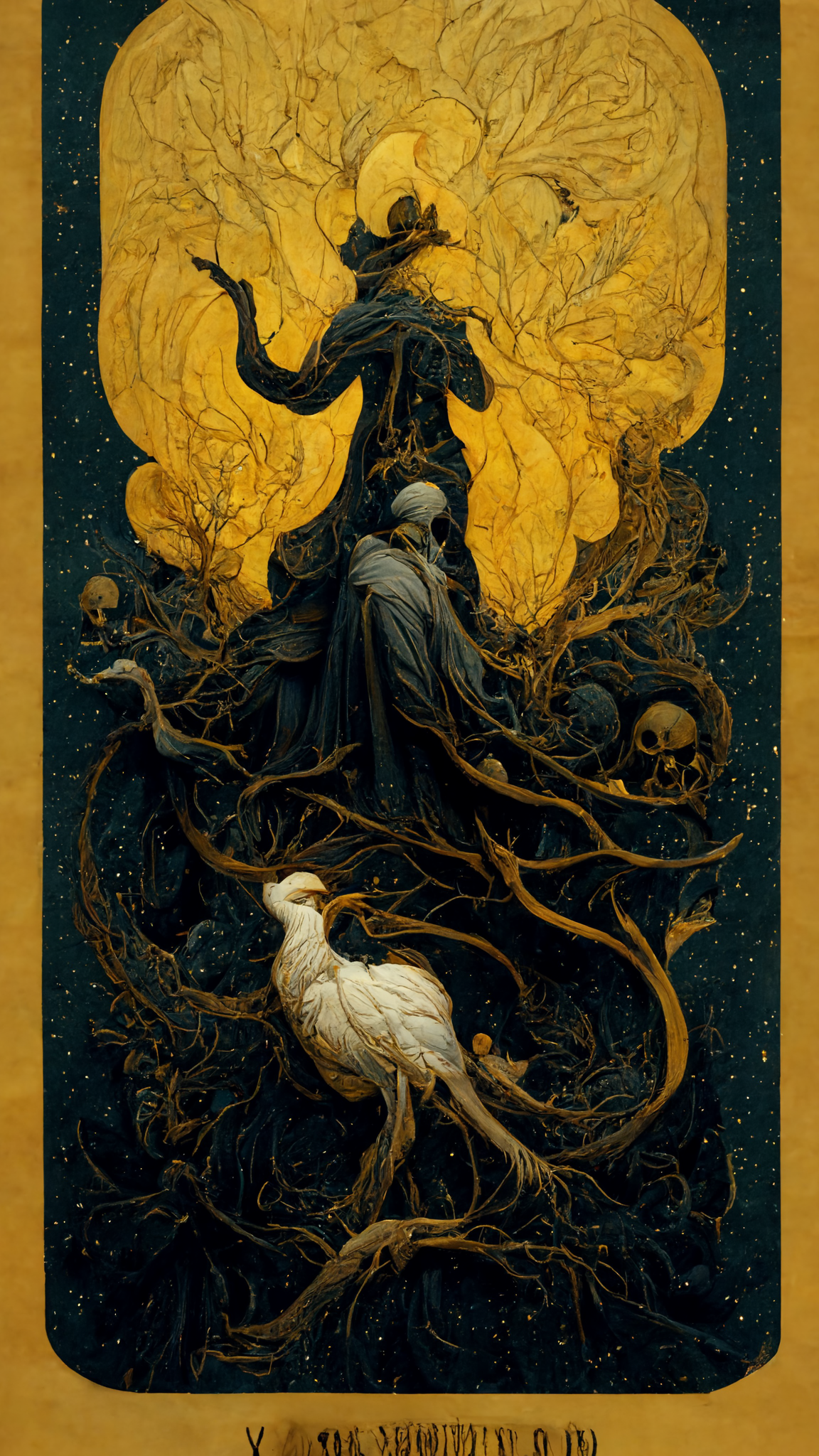 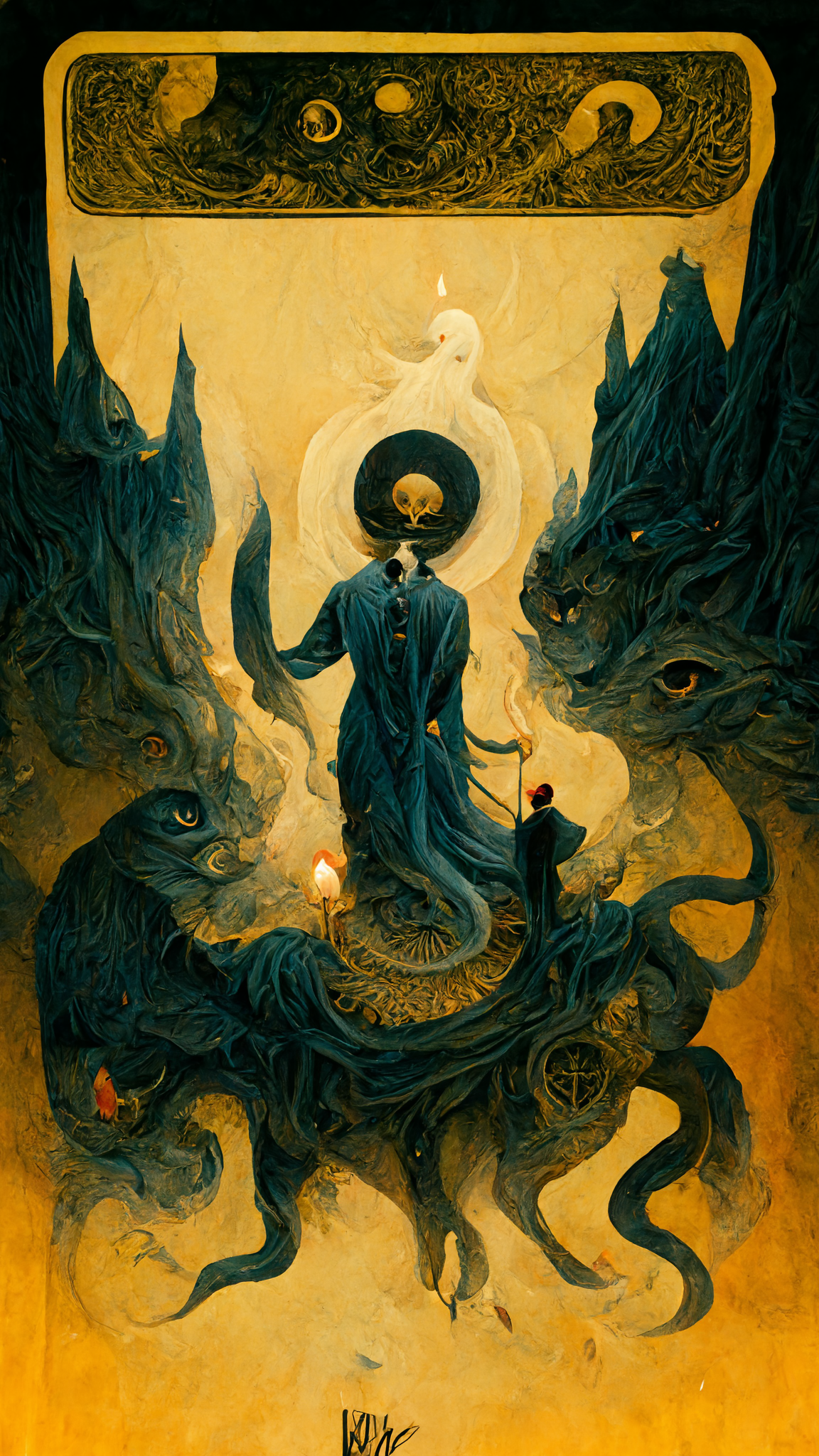 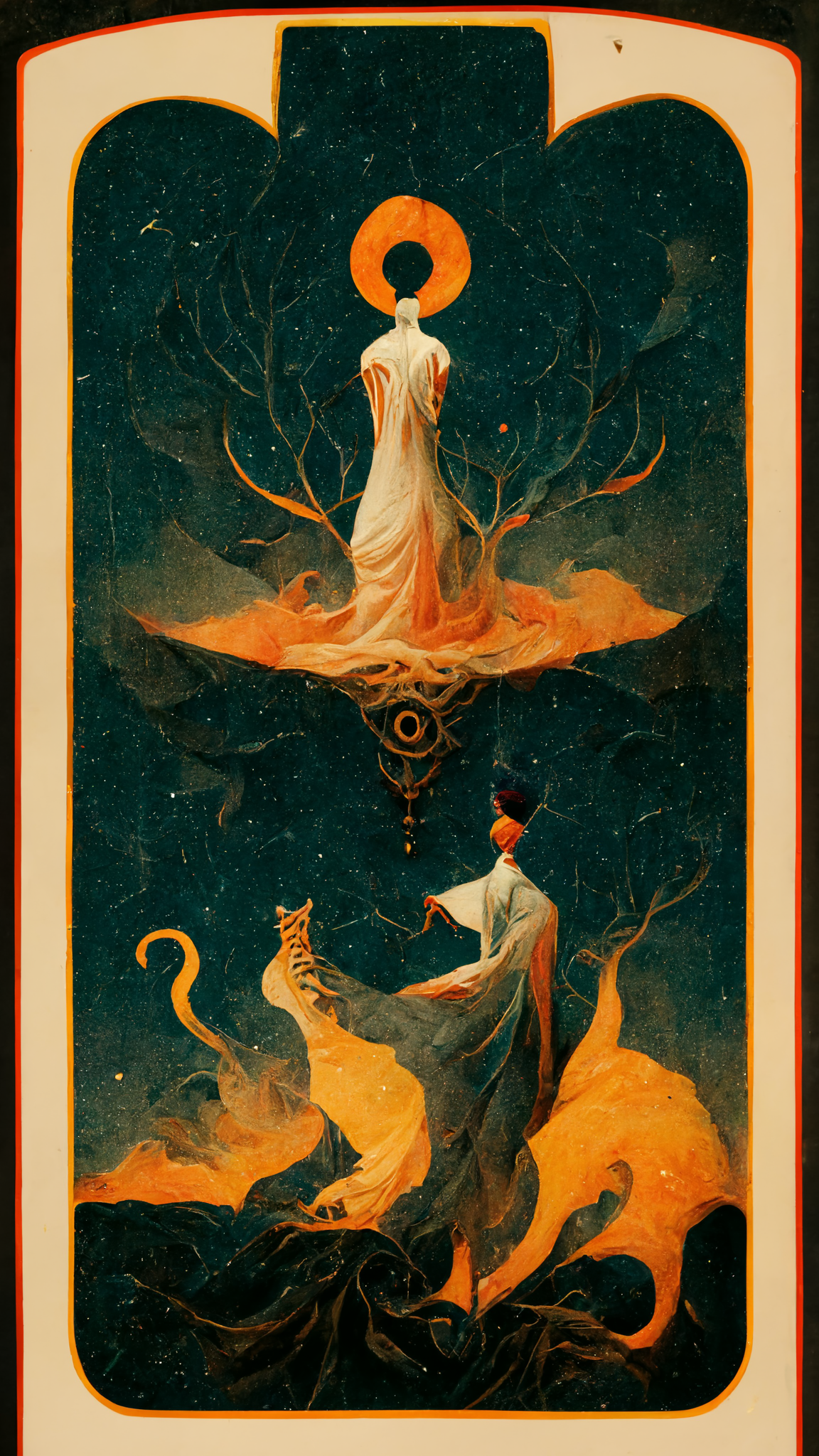 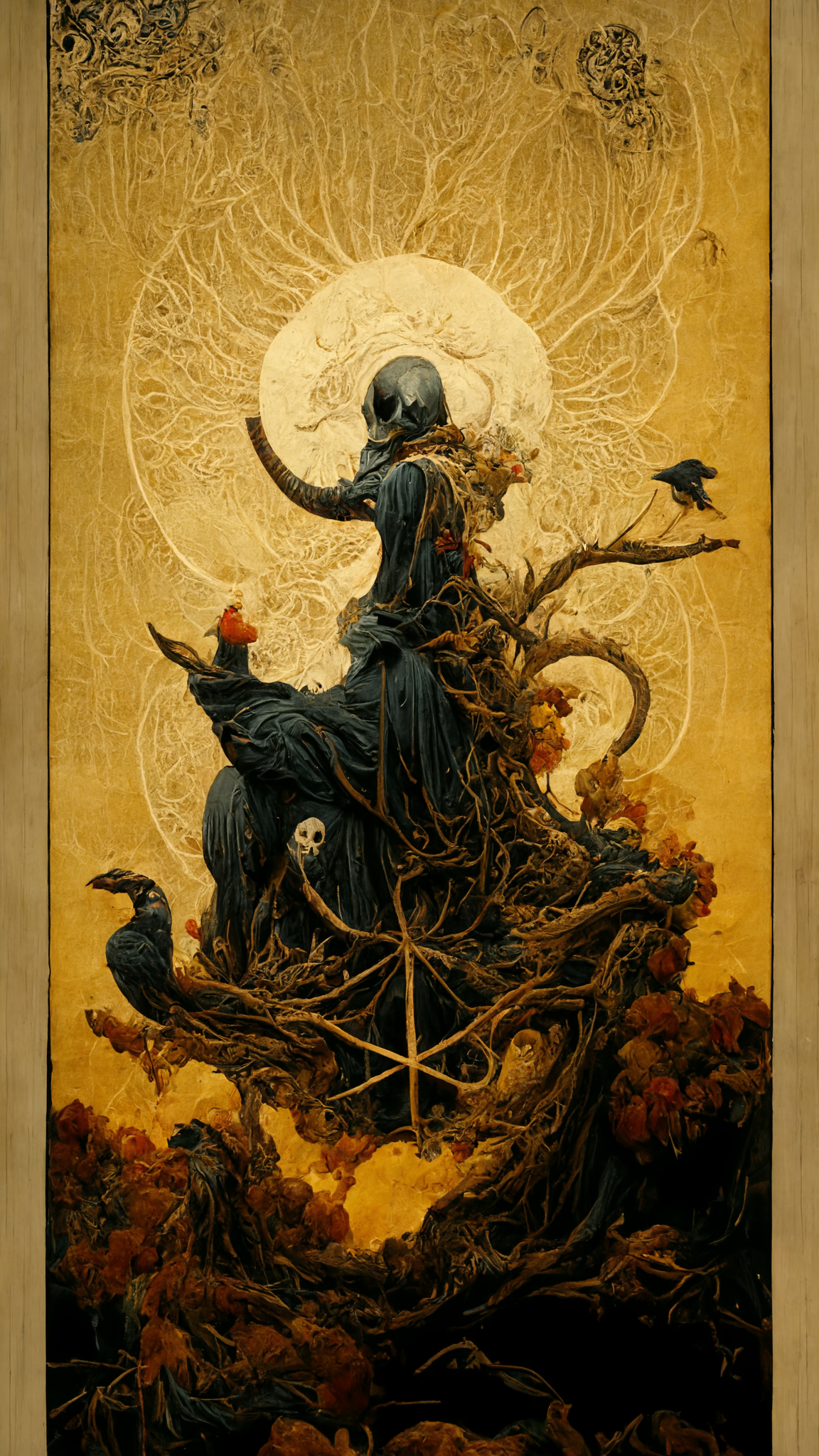 After that, I created entries in Hermeneuticon for both Sitri and Lust. 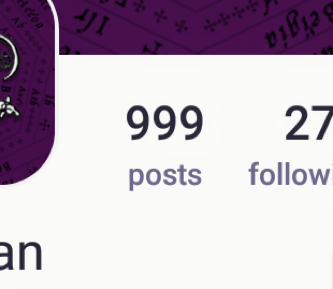 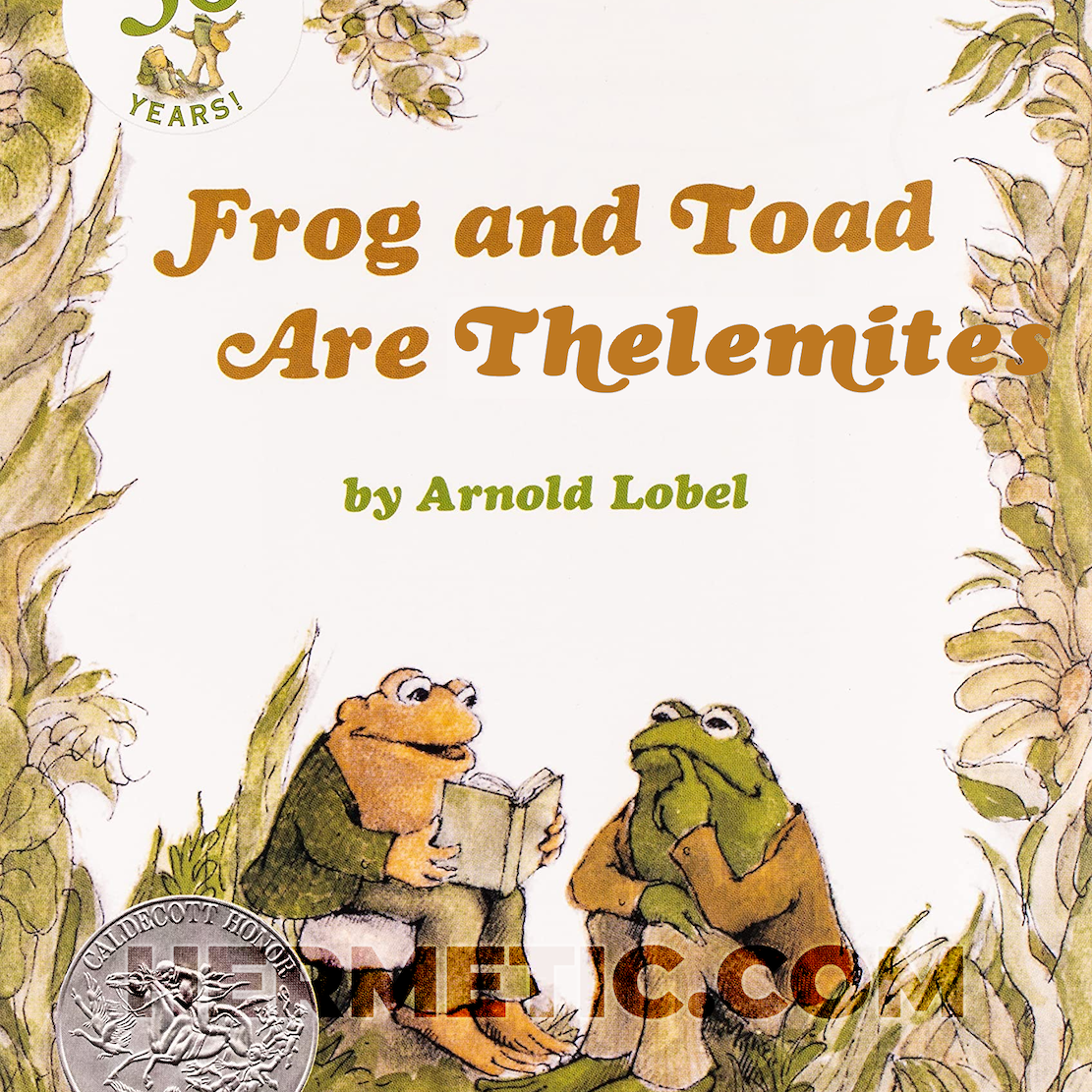