I fucked around and found out … again

This week I had to redo work on the site from last week because I restored from backup, and lost a few days. I just had to go and mess around with something that didn’t work. Literally, I fucked around and found out … again. Yeah, that does happen sometimes. But, after restoring from backup, I redid the lost work and some more.

Earth is at aphelion this week, which would have been an issue of the Zine, if I’d gotten enough submissions, but, as you know from last week, I’ve introduced a new zine blog and social account, along with a new submissions process. So, you know, the zine is dead, long live the zine? Well, it’s in Schrödinger’s box, neither alive nor dead; but also both … for now. Will there be submissions to make it alive when the box is opened? We’ll see!

Also there’s AI generative art for the week using MidJourney for the prompts “The Empress tarot card by Austin Osman Spare” and the description of Samigina from Goetia.

Plus there’s some meme hot takes on “we will adopt your baby” I posted this week to the library’s social account, as well as almanac, zine, updates, quotes, reviews, and more! 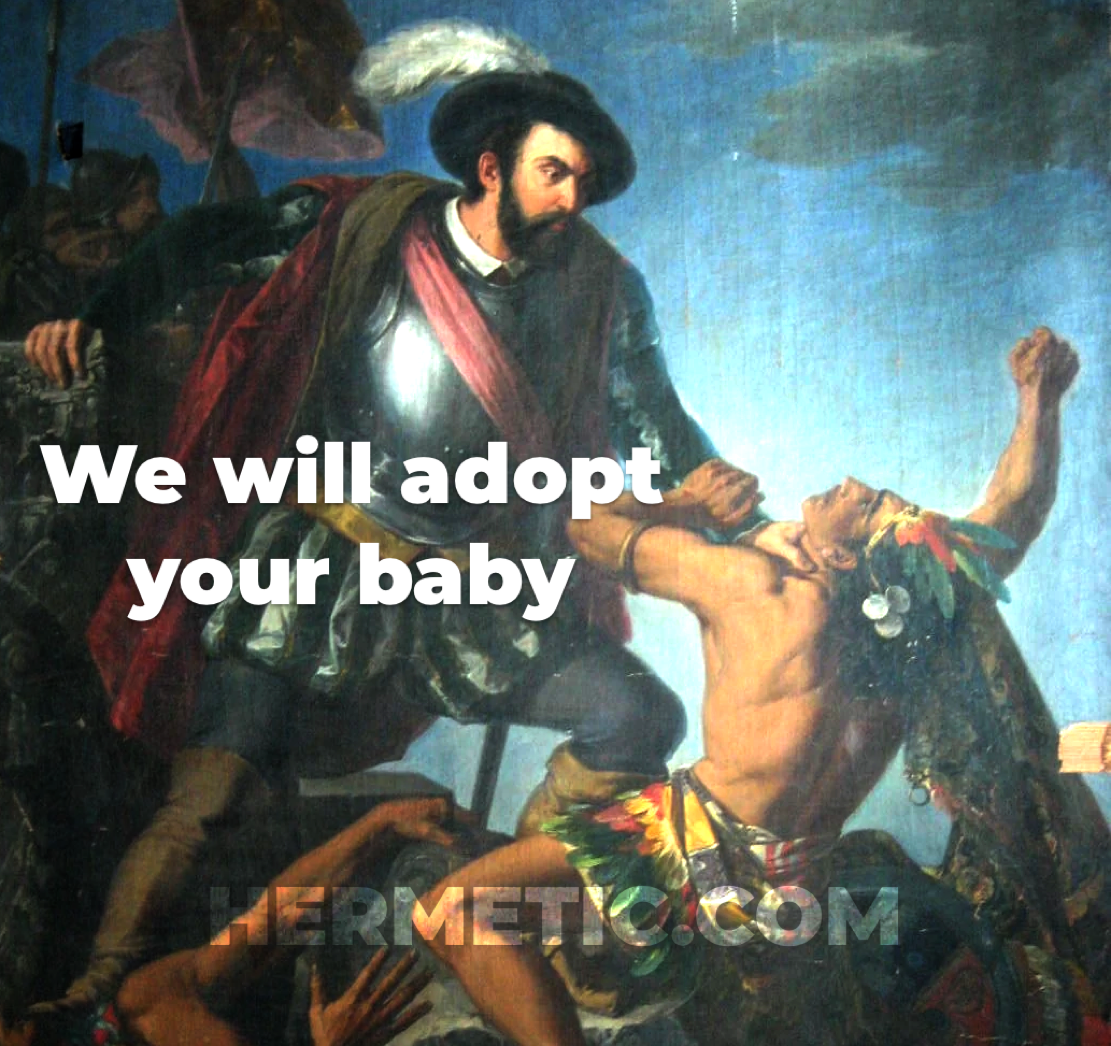 This week I experimented with generating images using the description of Samigina from Goetia.

(4.) Samigina, or Gamigin. – The Fourth Spirit is Samigina, a Great Marquis. He appeareth in the form of a little Horse or Ass, and then into Human shape doth he change himself at the request of the Master. He speaketh with a hoarse voice. He ruleth over 30 Legions of Inferiors. He teaches all Liberal Sciences, and giveth account of Dead Souls that died in sin. And his Seal is this, which is to be worn before the Magician when he is Invocator, etc. 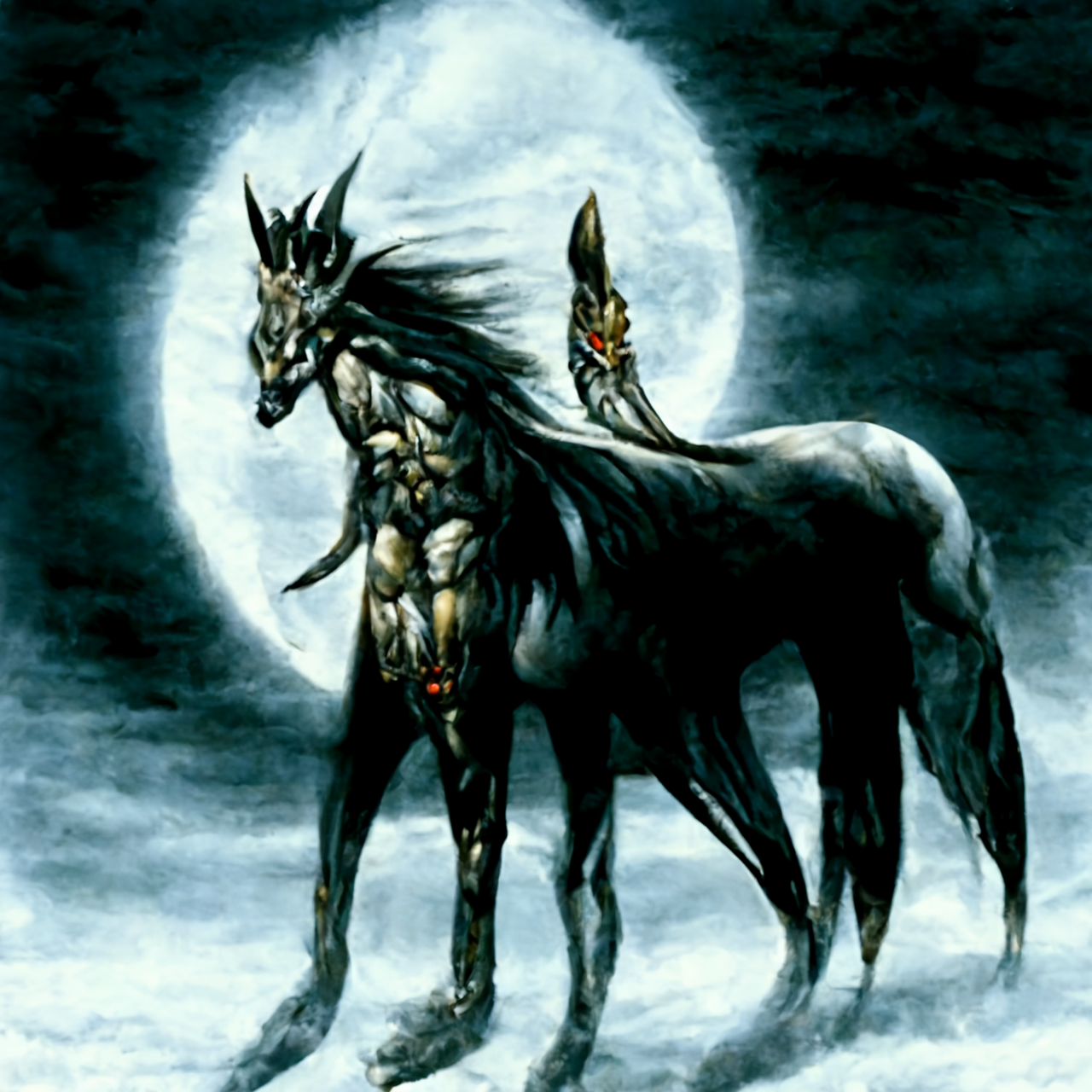 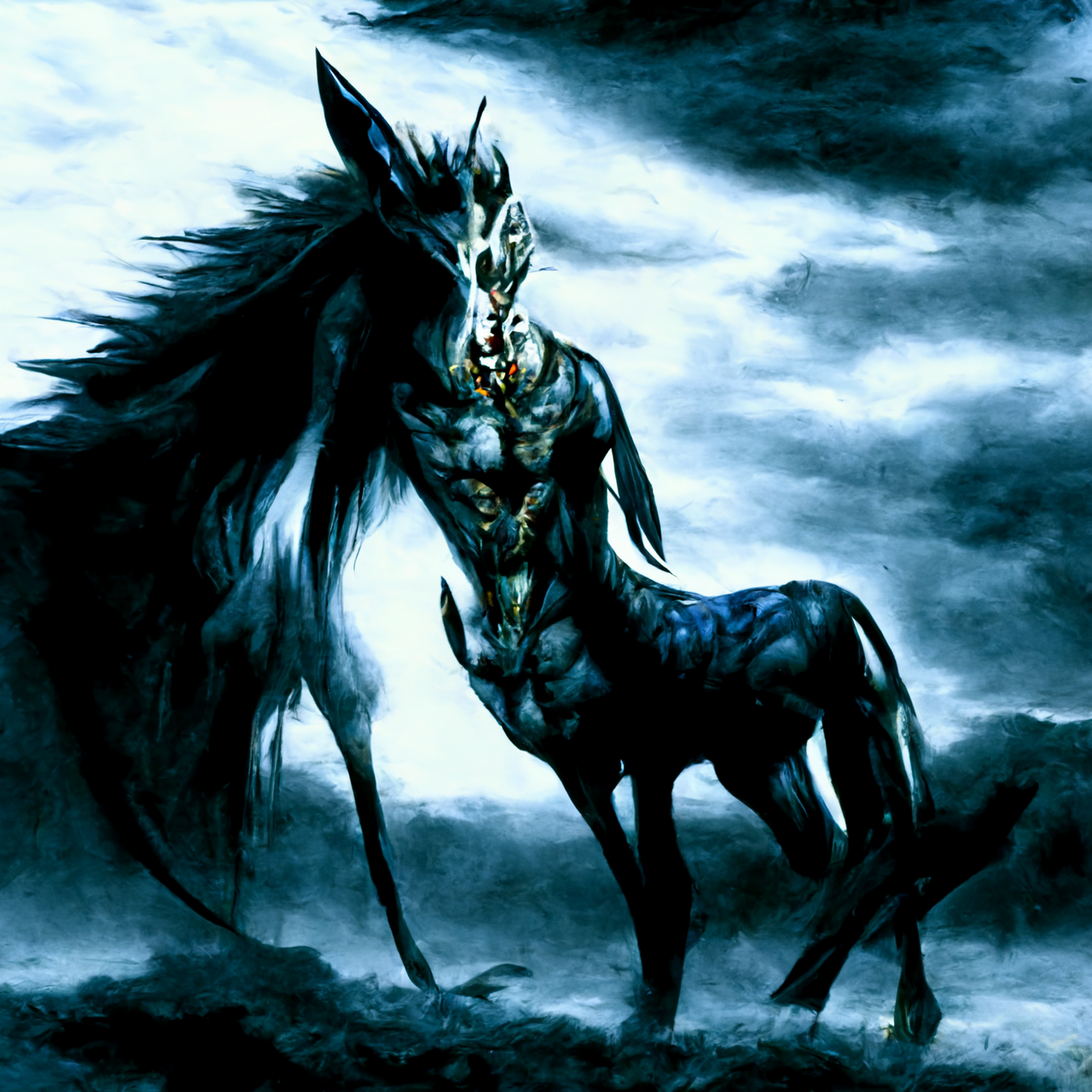 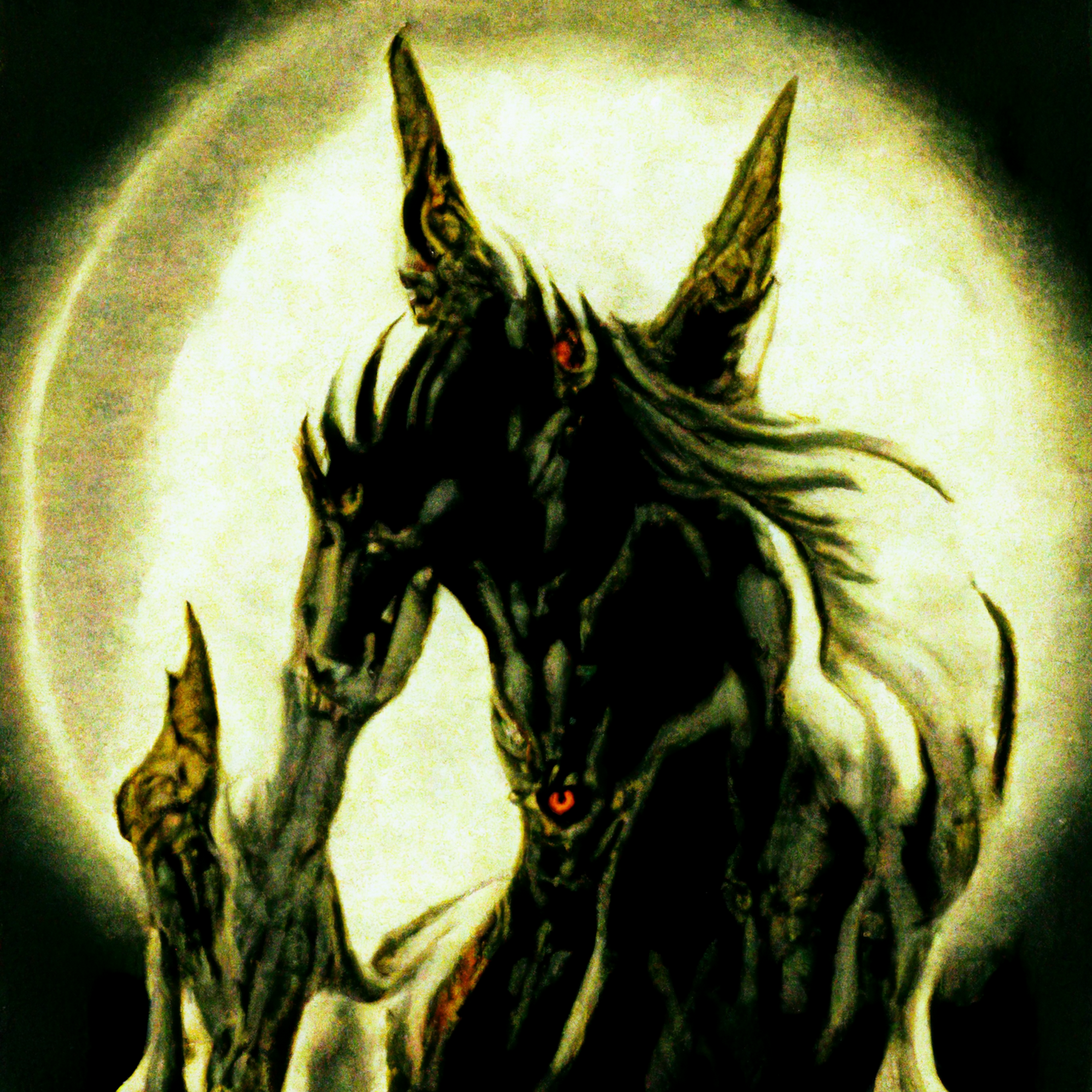 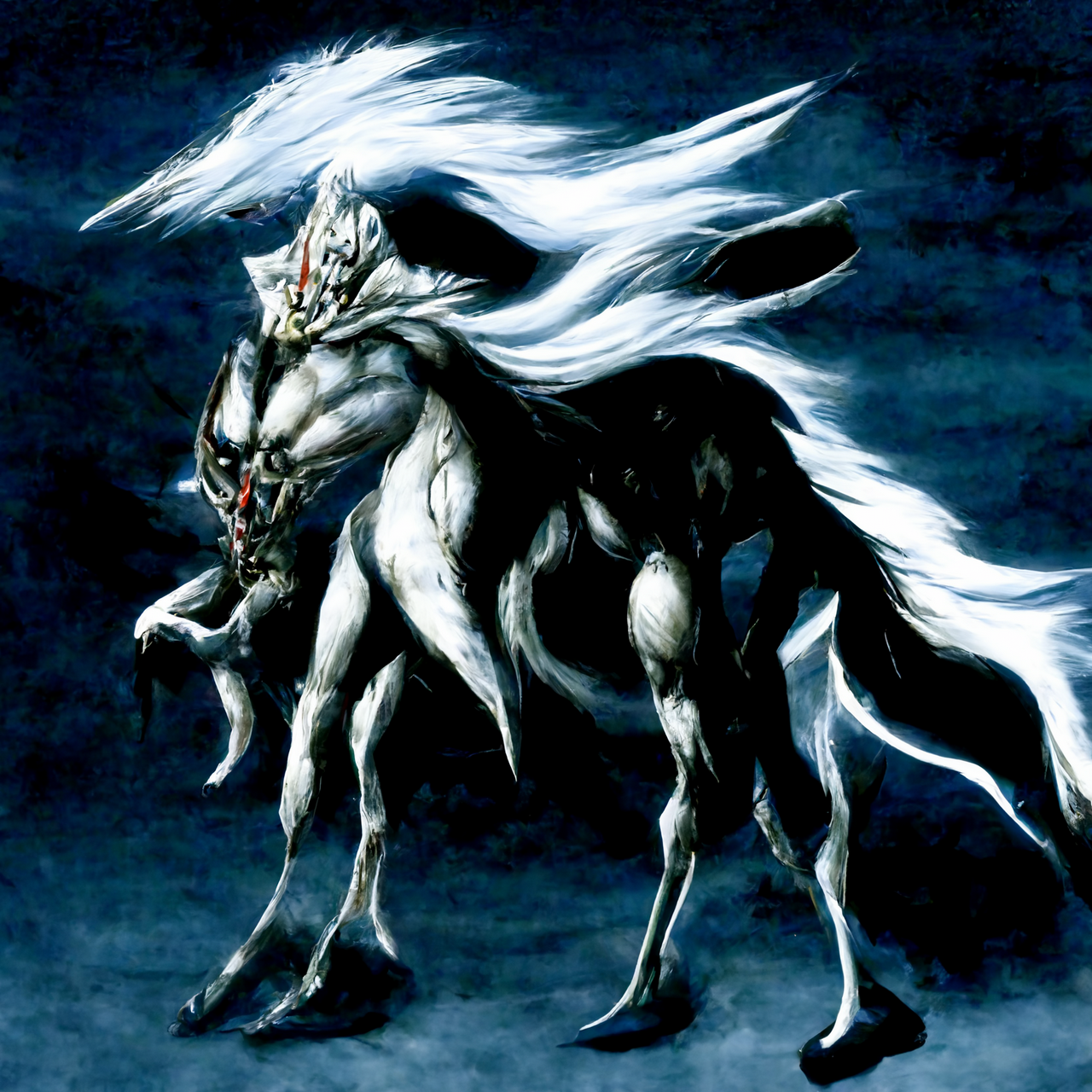 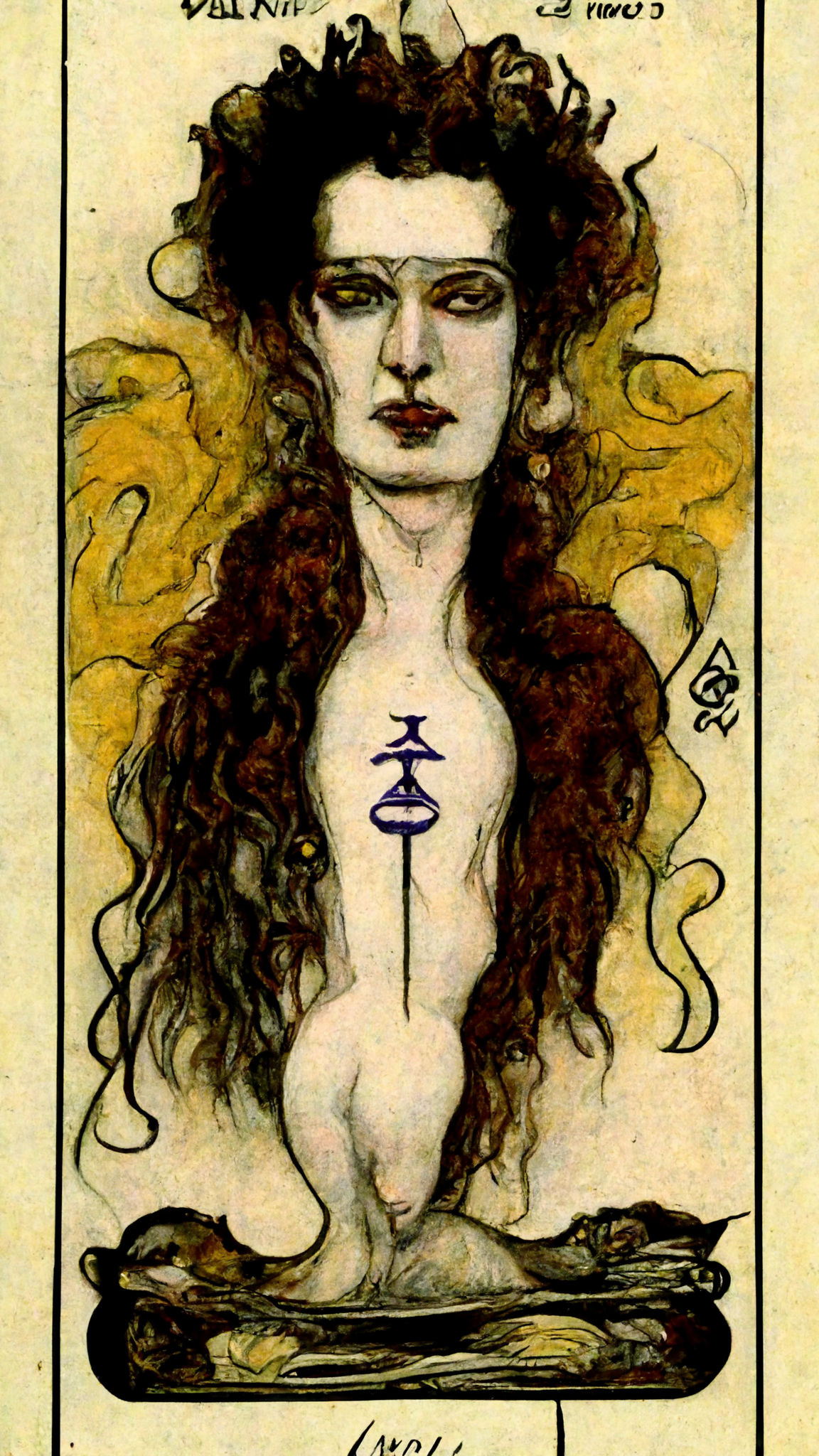 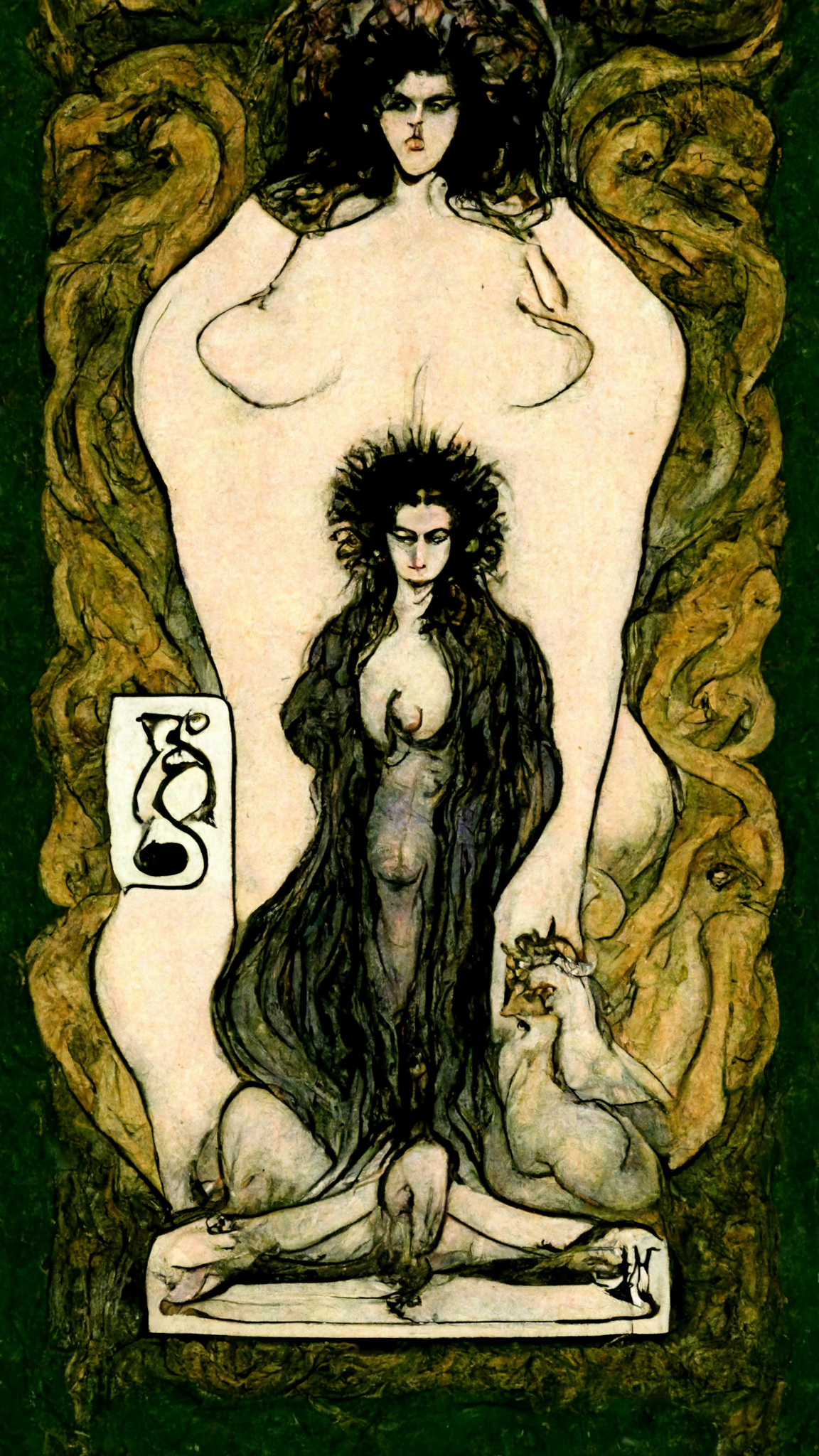 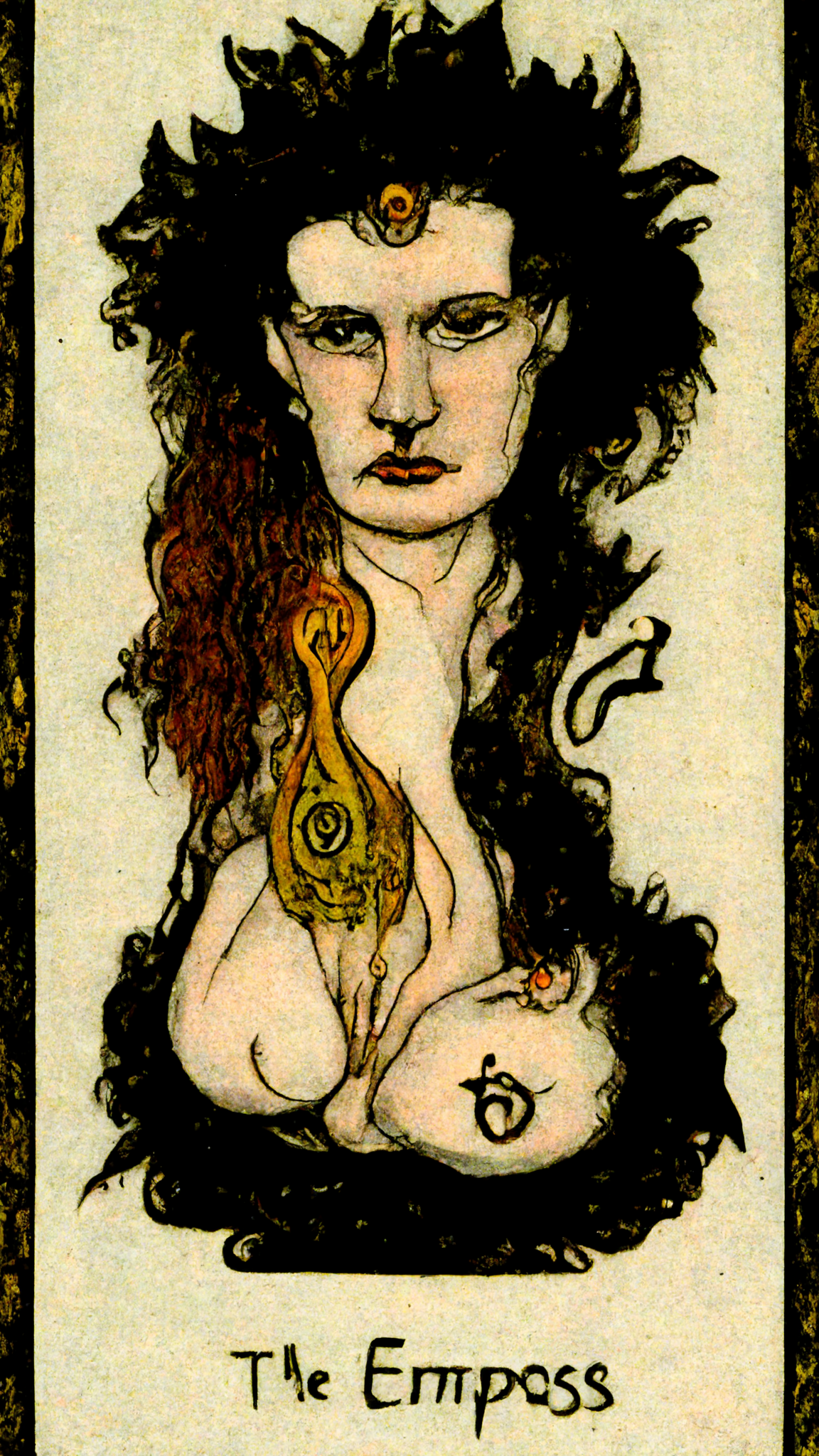 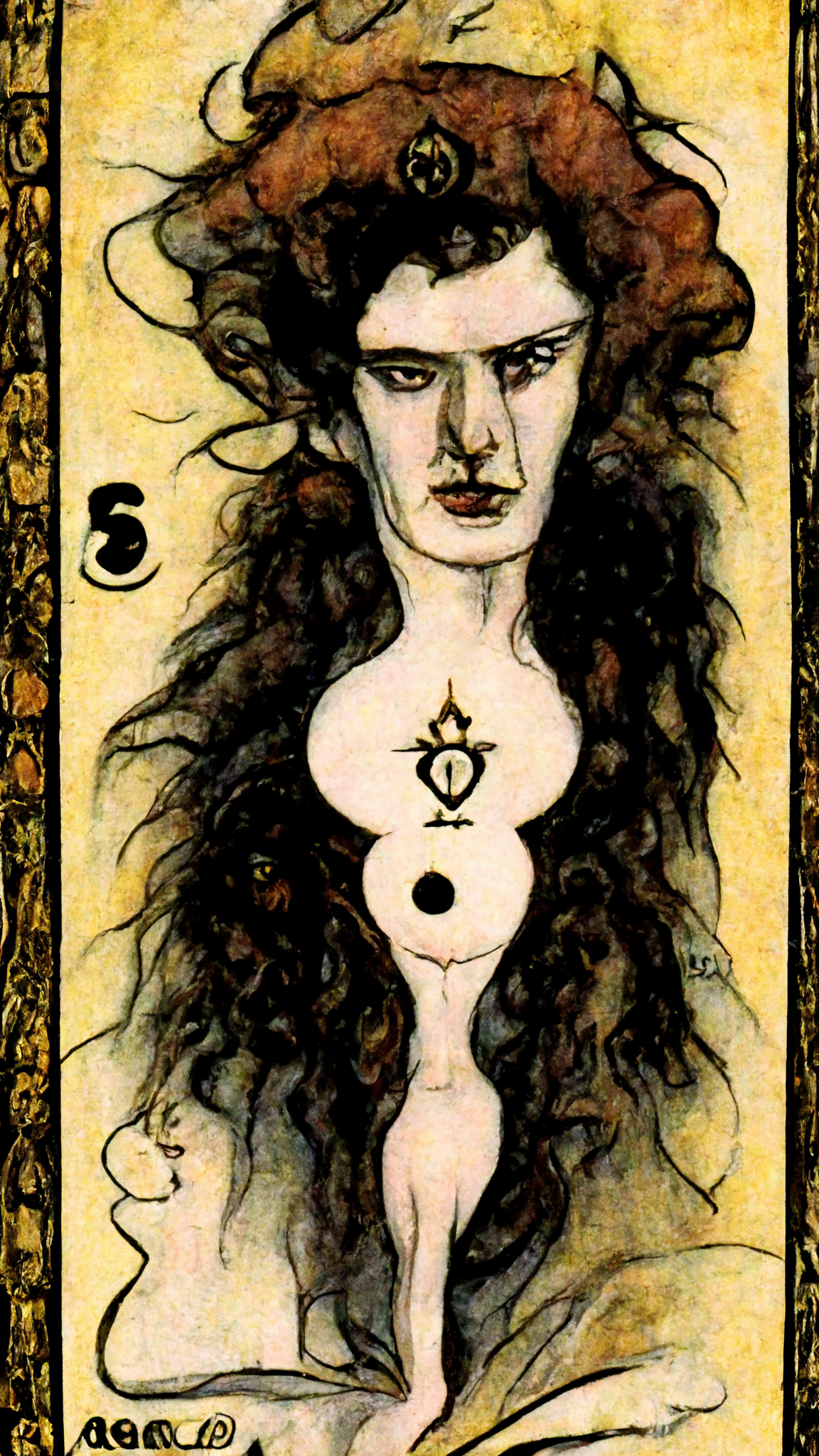 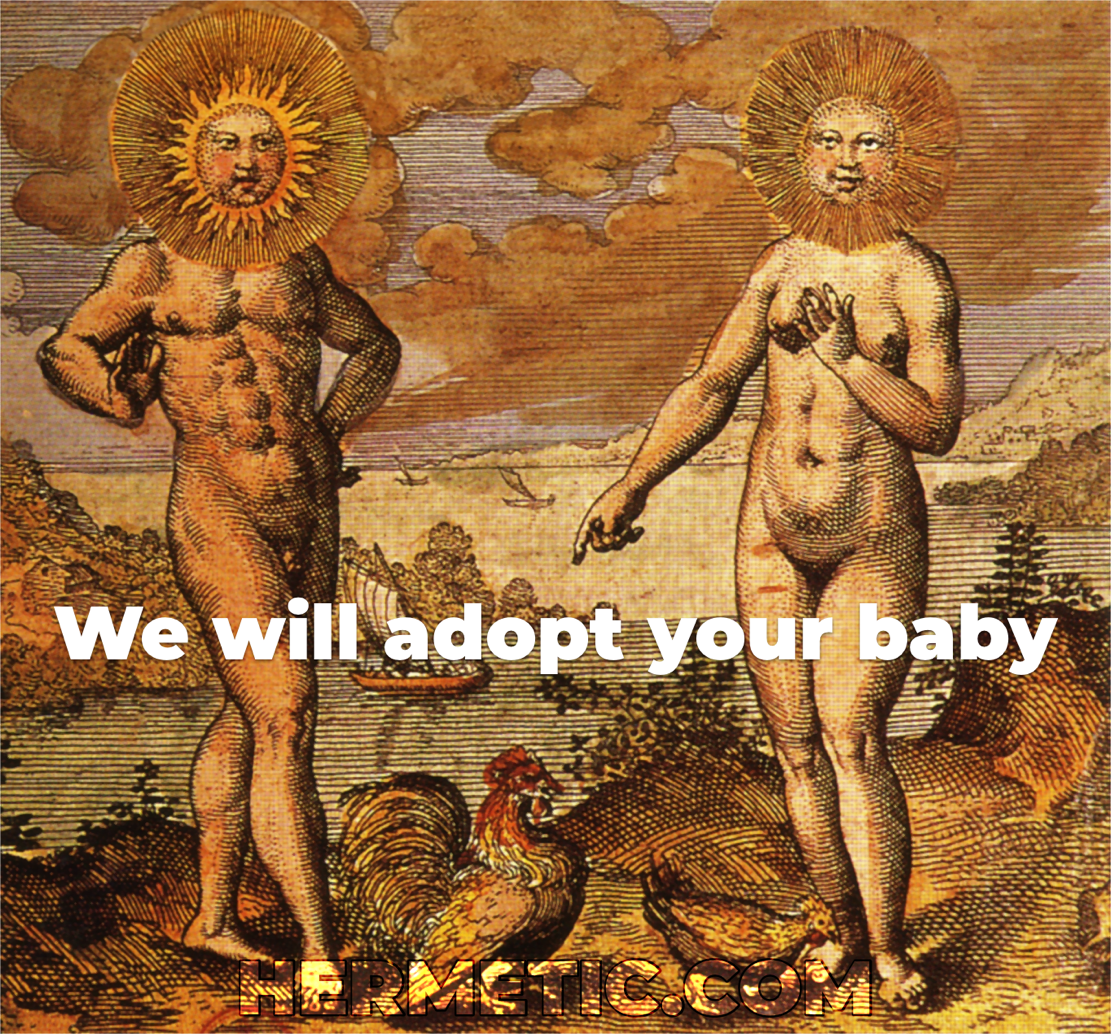 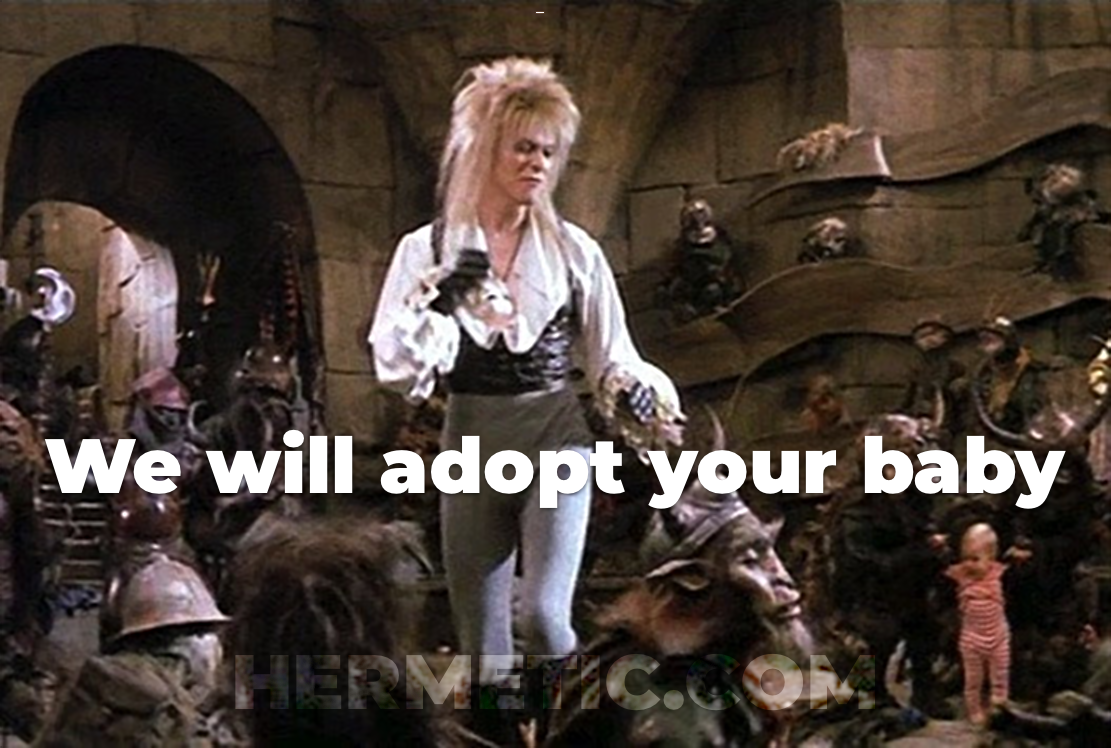 Follow Zine on the web, rss, and in the ‘verse. And, if you something you’ve created to share, send it in to the Hermetic Library Zine! 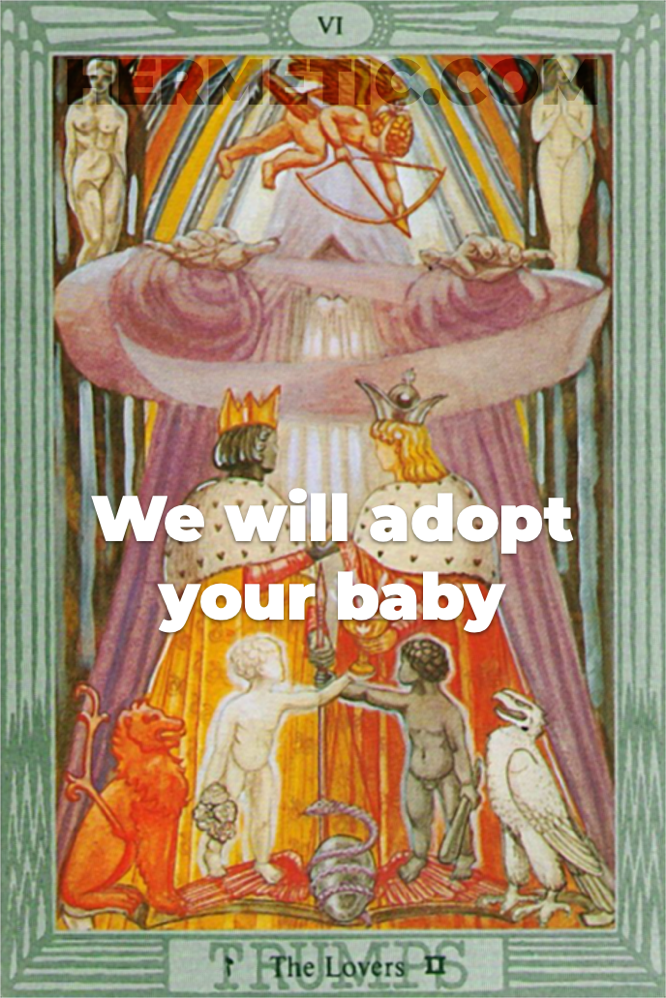