I’ve decided to try something new

This week I’ve got belated LOVE IS THE LAW BLACK LIVES MATTER propaganda for Juneteenth, which I should have mentioned last week; introducing new Zine and Calendar blogs, both with submission forms, and linked to social accounts.

Also there’s AI generative art for the week using MidJourney for the prompts “The High Priestess tarot card by Jack Kirby” and the description of Vassago from Goetia. 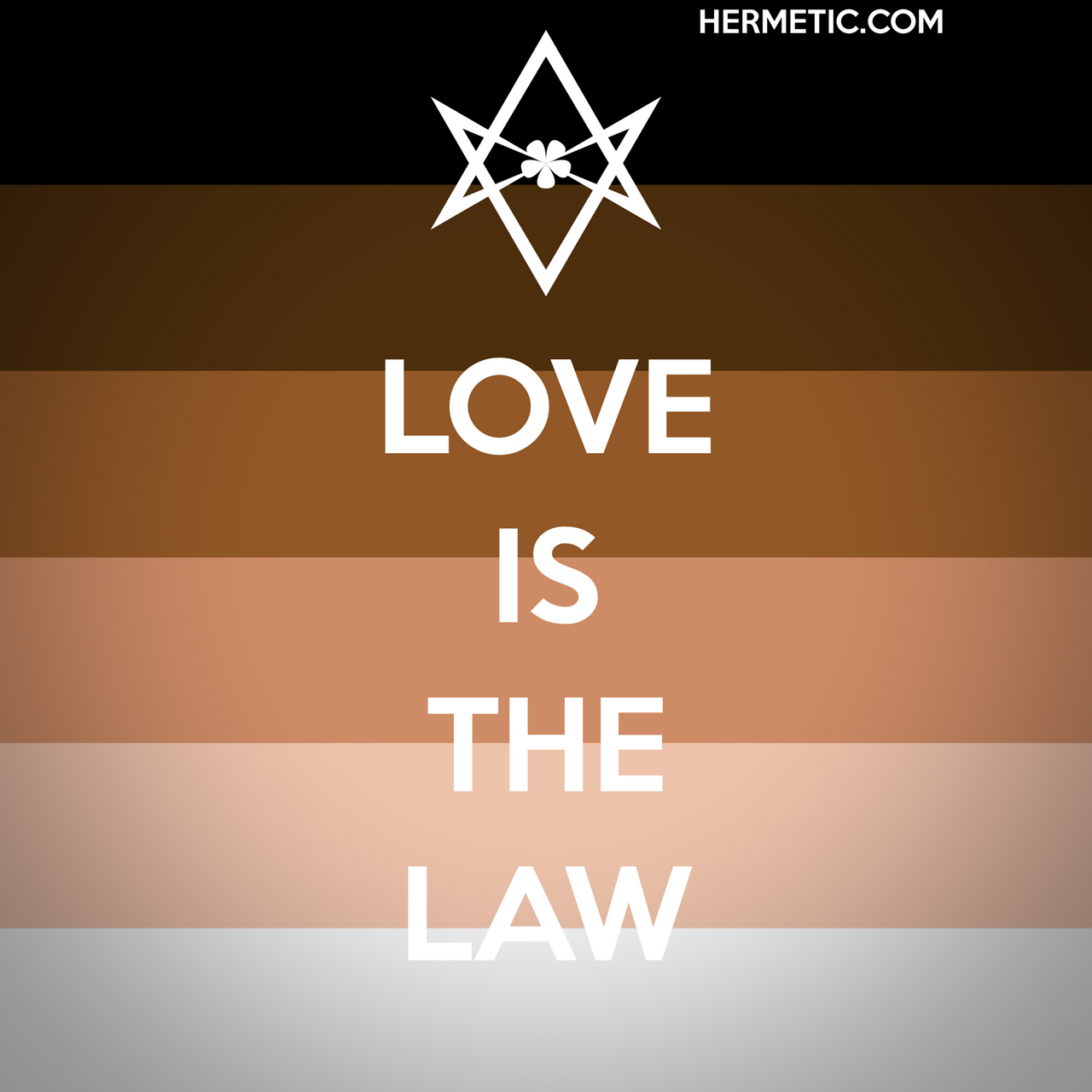 I’ve long had various pages for the Zine project and have Events in Hermeneuticon which I posted about daily to old social for a couple of years, but I’ve decided to try something new with both.

I’ve added a new social account for the Zine and a dedicated blog, with a new submission form.

Accepted submissions will now post immediately on the zine’s blog and brand new social, as well as being linked to in the library newsletter, as well as for possible use in a polished issue of the Hermetic Library Zine. I also have plans for “ashcan” editions compiled from accepted submission, but without extra formatting, cover art, and so on. “Ashcan” editions will be made available directly from the blog in ePUB format. Polished editions will still be available for a minimal tip jar price from the library’s digital publications page and provided gratis to Patrons.

Got something for the Zine?

Send something for the Hermetic Library Zine!

(Real talk for a moment. I’m kinda on my last attempt at making the Zine happen here. I’ve tried over the years to do them regularly, and it’s has been fits and spurts but mostly a lot of reaching out and not getting submissions. I’m going to give this one more go. I’m not sure exactly how long I’ll give it yet, but if this doesn’t help make more Zines, then I’ll reluctantly admit defeat. So, if you like zines, like the Zine, or soever, consider participating with your stuff and letting others you know who may be interested!)

As you may recall, I’ve got a new social account for the Calendar where I’ve got a bot that posts each historical event. I’ve also had the calendar events on the library blog, but haven’t done much with that lately. I’ve also been posting “timely” things in the curated Omnium Gatherum, most of which are subject matter related. But, until now I’ve not really had any formal way for current and upcoming events to be submitted or featured.

I’ve now added a new dedicated blog and brand new submission form. These are both primarily about current and upcoming events, whereas the Hermeneuticon is about historic or recurring ones; and the social account will combine both. Events accepted for the calendar blog will post there and on the new social, and moreover I’ll start adding them in this newsletter’s regular calendar listing.

Know of an event of interest and subject matter relevance to share?

Add something to the Hermetic Library Calendar!

(I also want to say that I’m also open to submissions from venues and soever with a full schedule of events, and only ask that when possible those be gathered together in one submission instead of separated, and submitted on a periodic basis, like monthly, or when the advanced schedules are made. So, if you’re a venue with events, you’re invited to participate too!)

This week I experimented with generating images using the Vassago description from Goetia.

(3.) Vassago. – The Third Spirit is a Mighty Prince, being of the same nature as Agares. He is called Vassago. This Spirit is of a Good Nature, and his office is to declare things Past and to Come, and to discover all things Hid or Lost. And he governeth 26 Legions of Spirits, and this is his Seal. 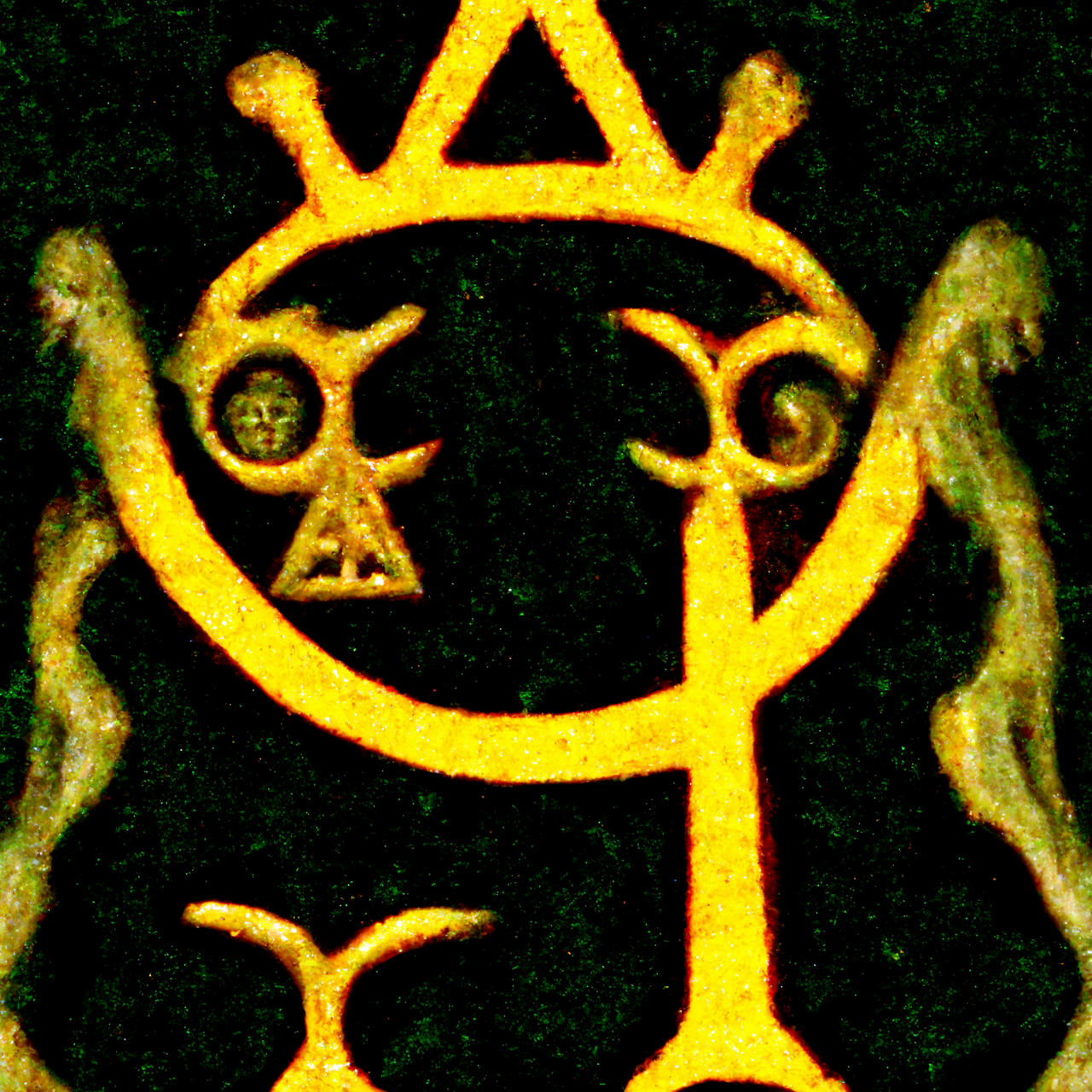 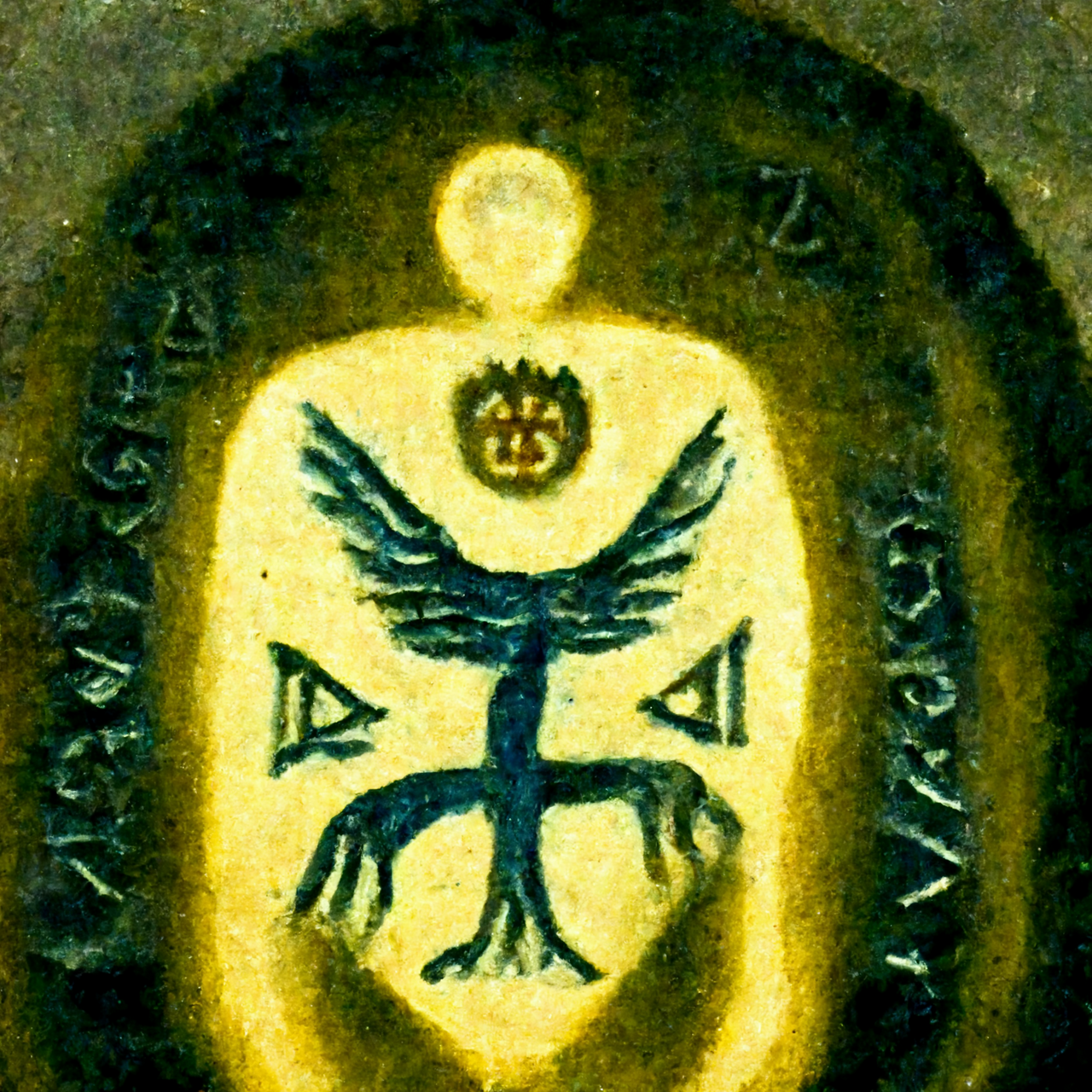 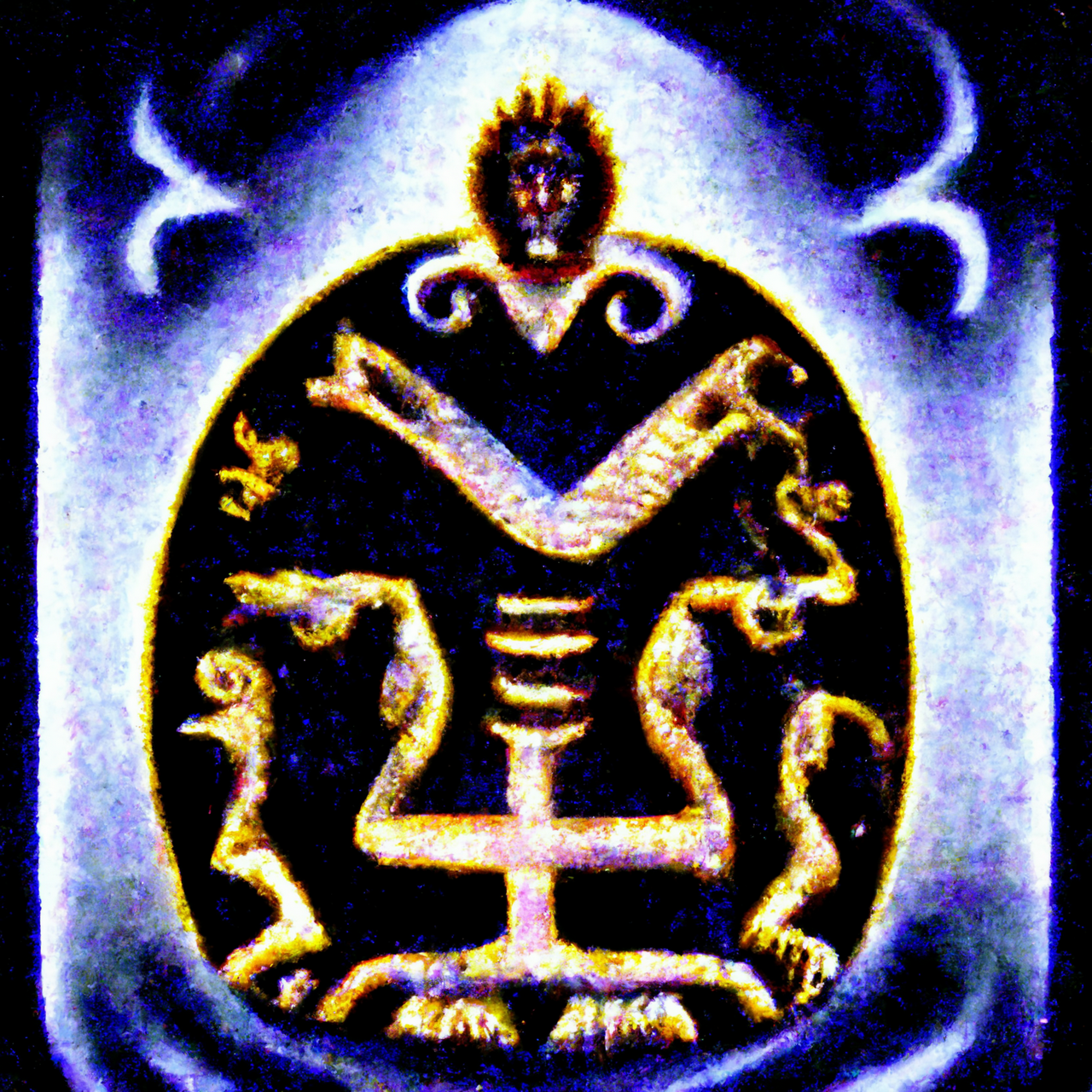 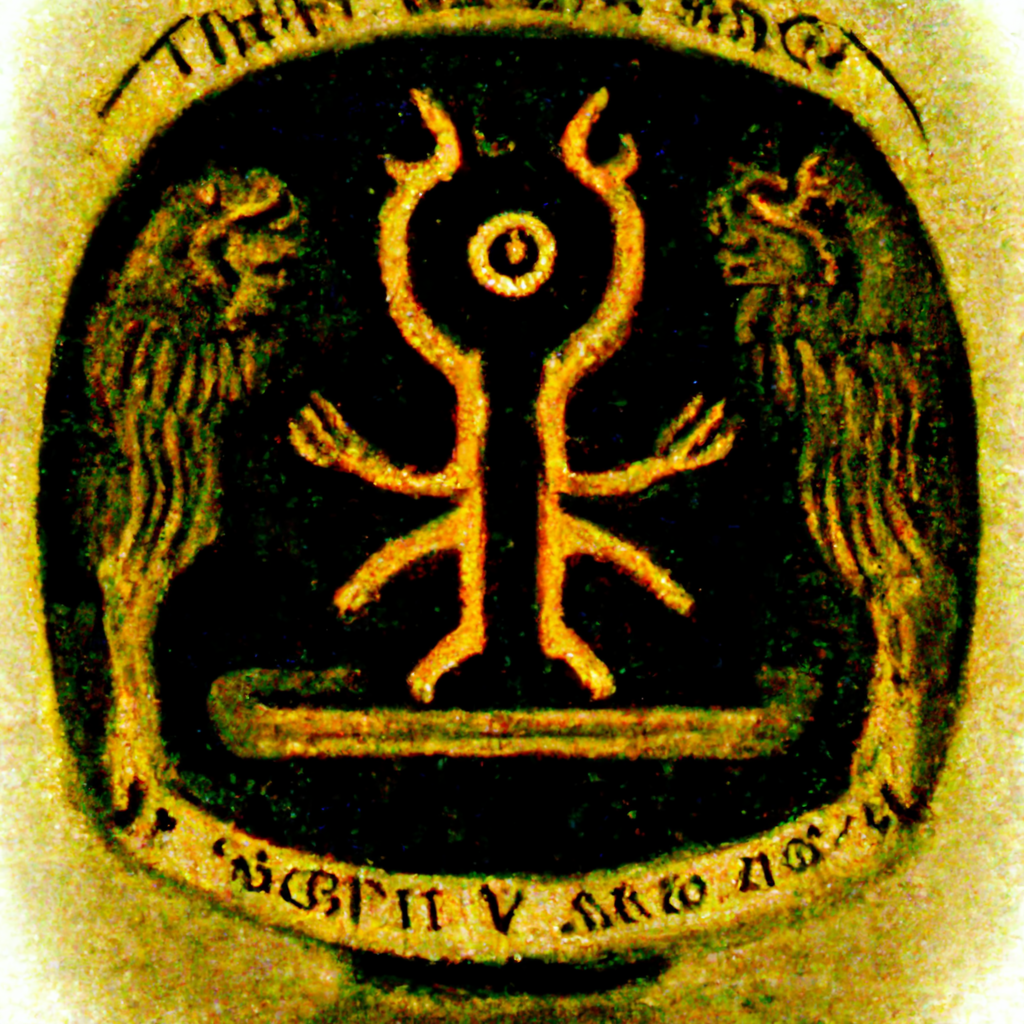 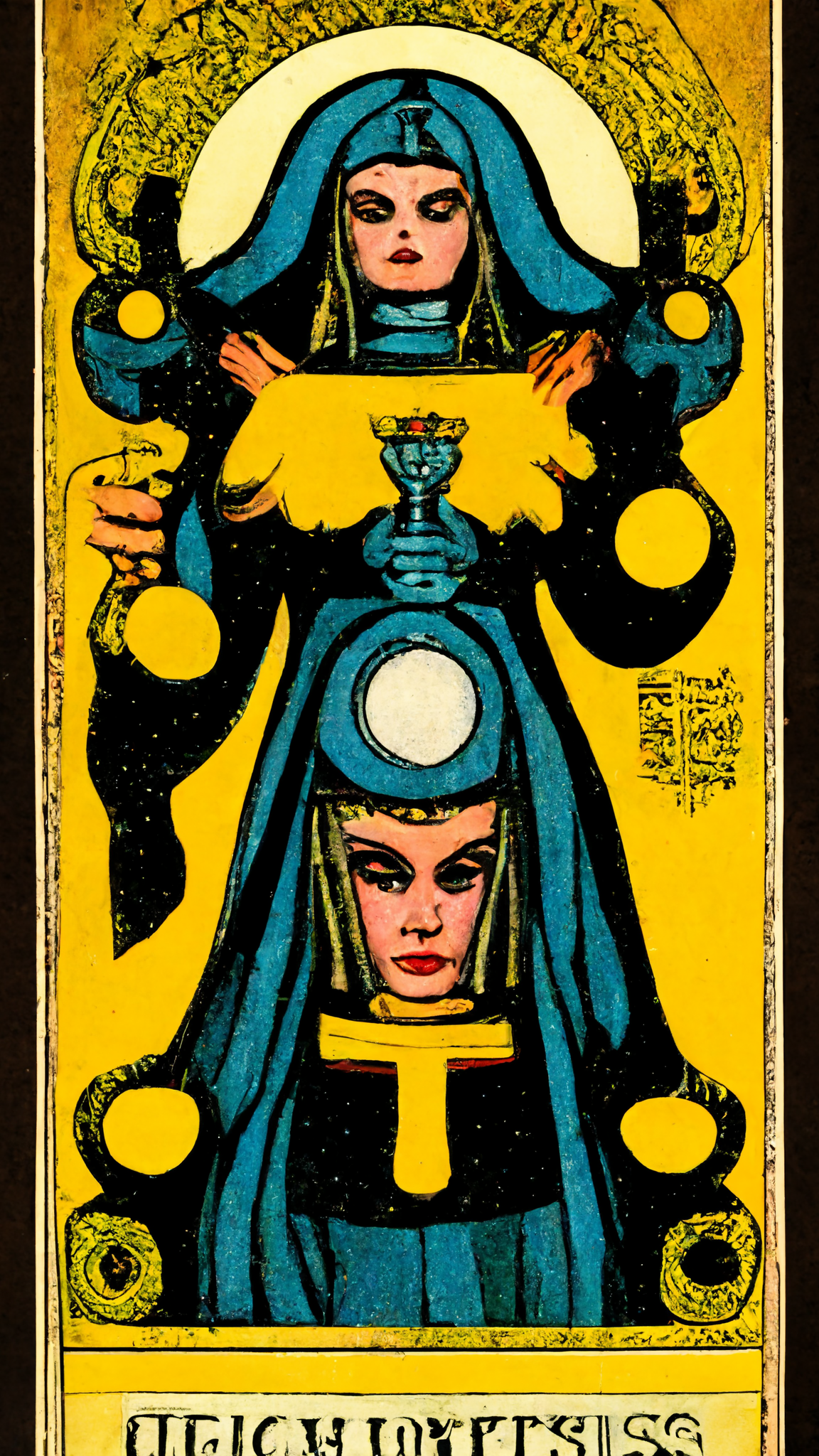 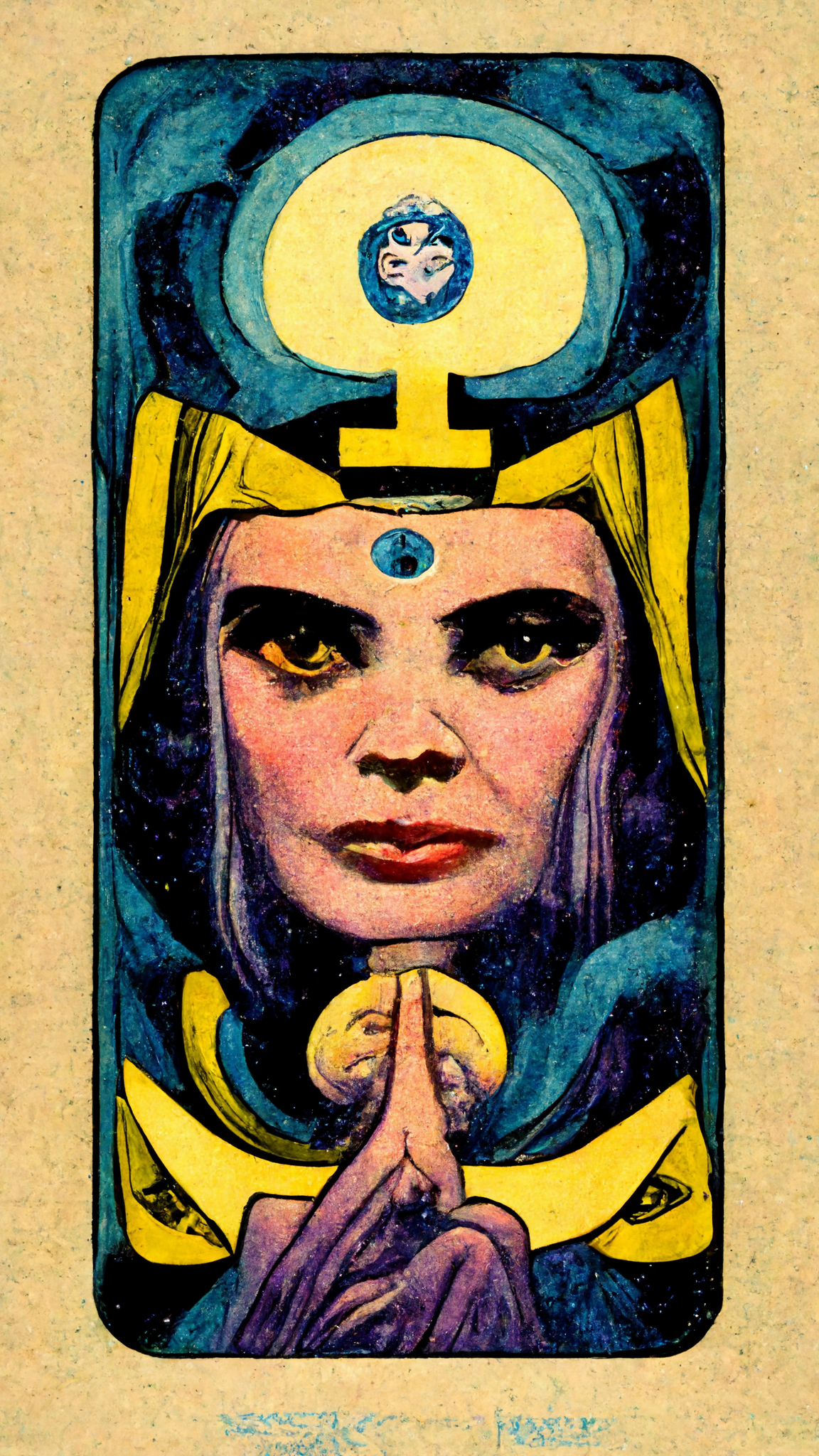 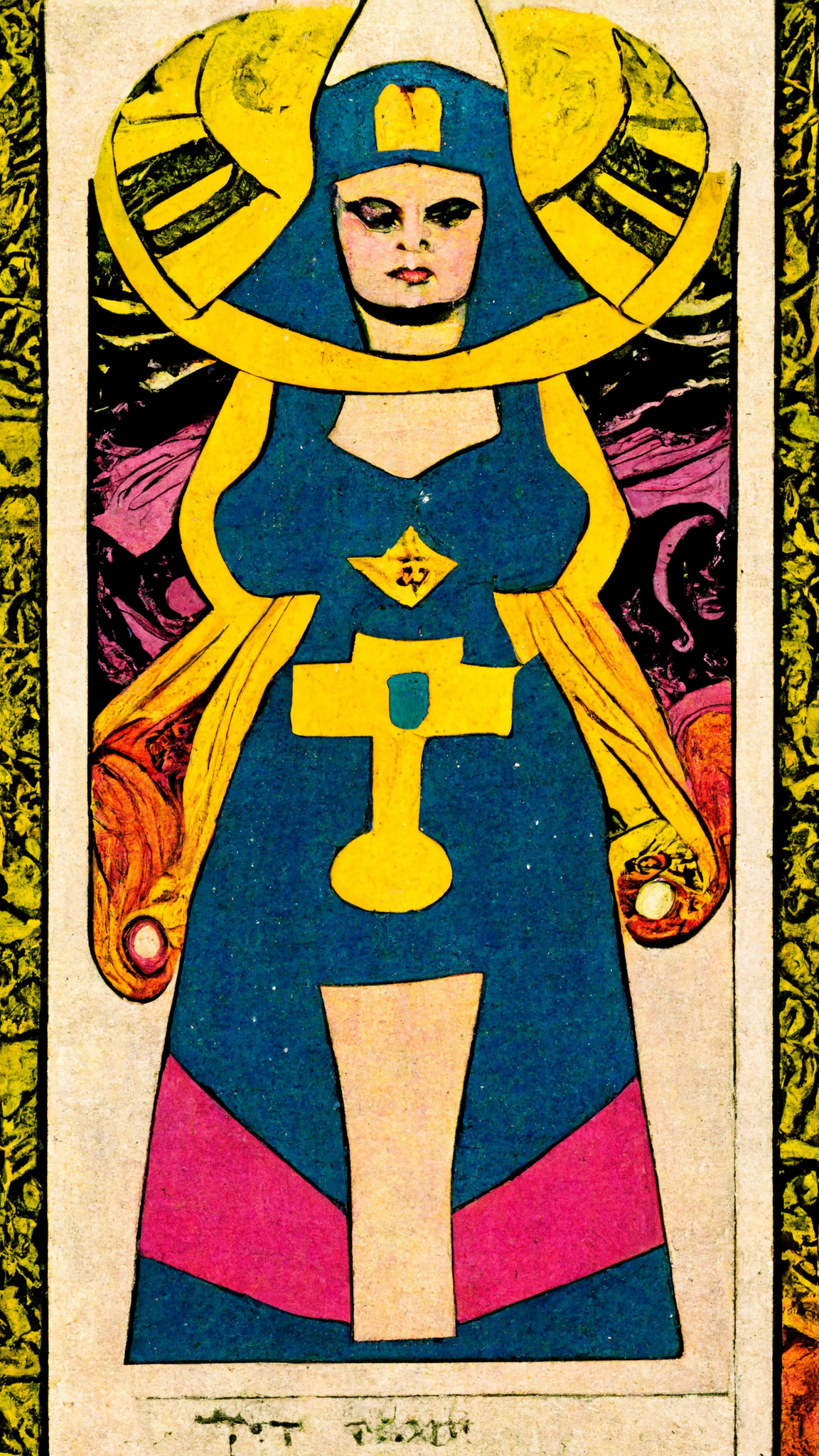 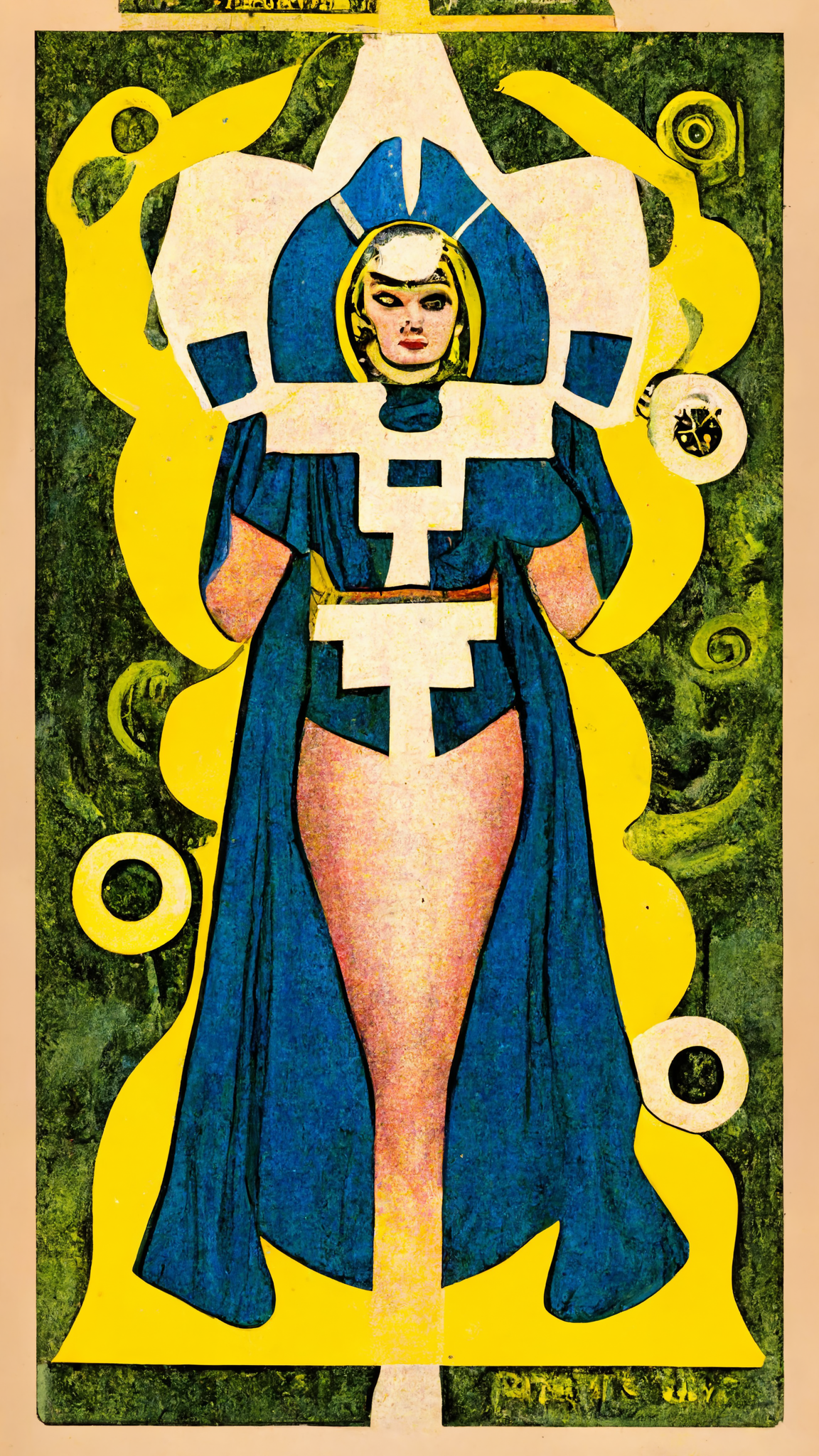