Call for submissions to Magick, Music, and Ritual for 2022!

This week I’ve announced the call for submissions to Magick, Music, and Ritual for 2022! Also there’s AI generative art using MidJourney from the prompts “The Fool by William Blake” and “goetic demon Buer”. 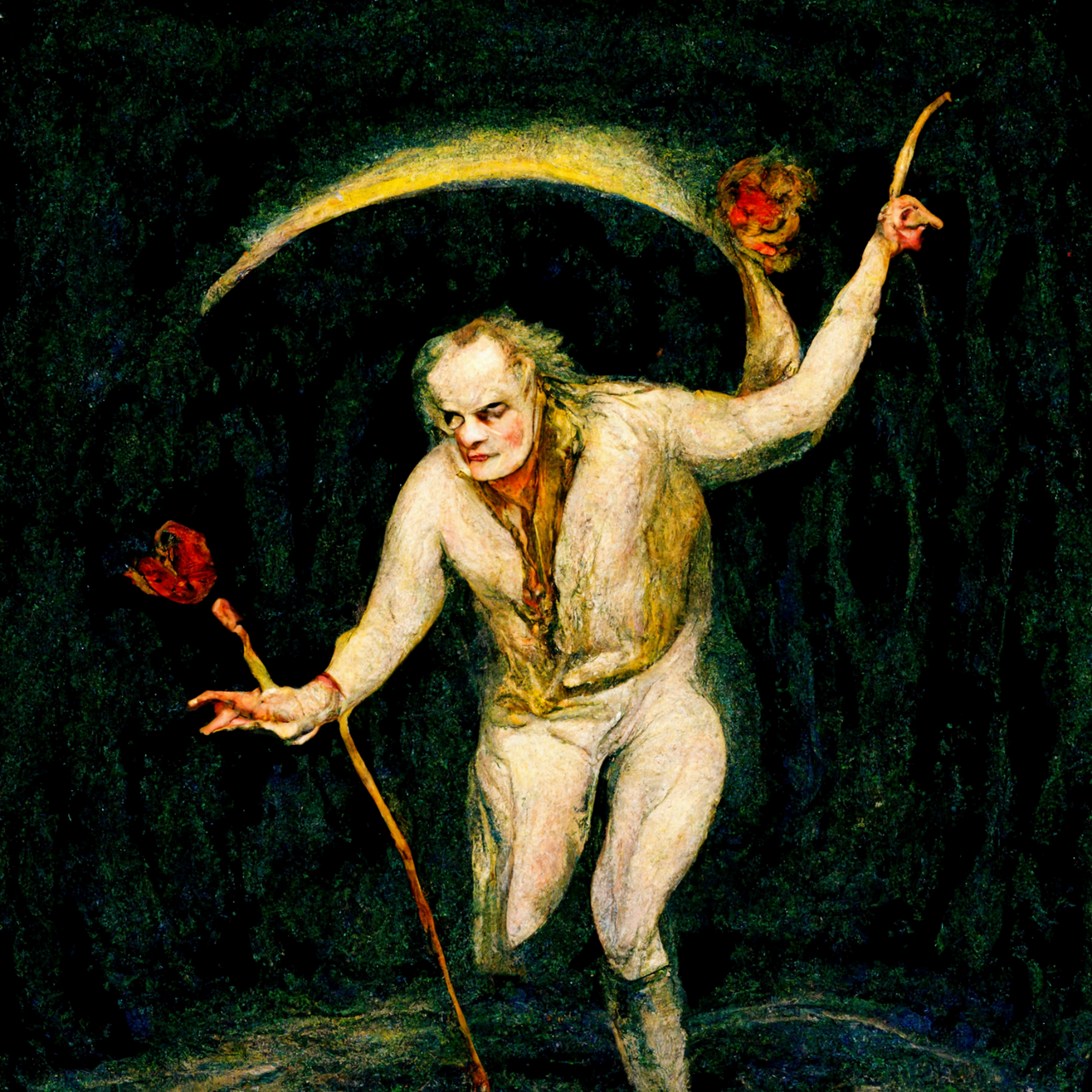 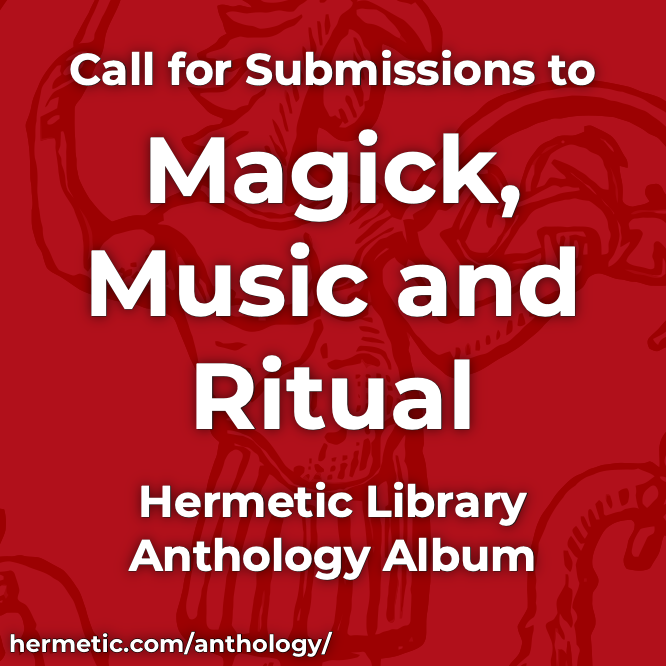 I’m also looking for cover artwork and design, tracks for the Patron and Subscriber-Only EP, possible bonus download submissions, and, moreover, content partners who want to participate at RADIO @ HRMTC on TALK or MUSIC stations!

If you want to participate, get in touch! If you know someone who might be interested, let them know!

Meanwhile, be sure to check out all the Hermetic Library albums on Bandcamp, listen there, or to everything in general rotation on MUSIC RADIO @ HRMTC. Everywhere else, you can find a subset that have been made available on the 10 year anniversary of their release to basically all the other digital shops and streaming platforms on the planet. For example, listen to that subset of albums in this Spotify list. 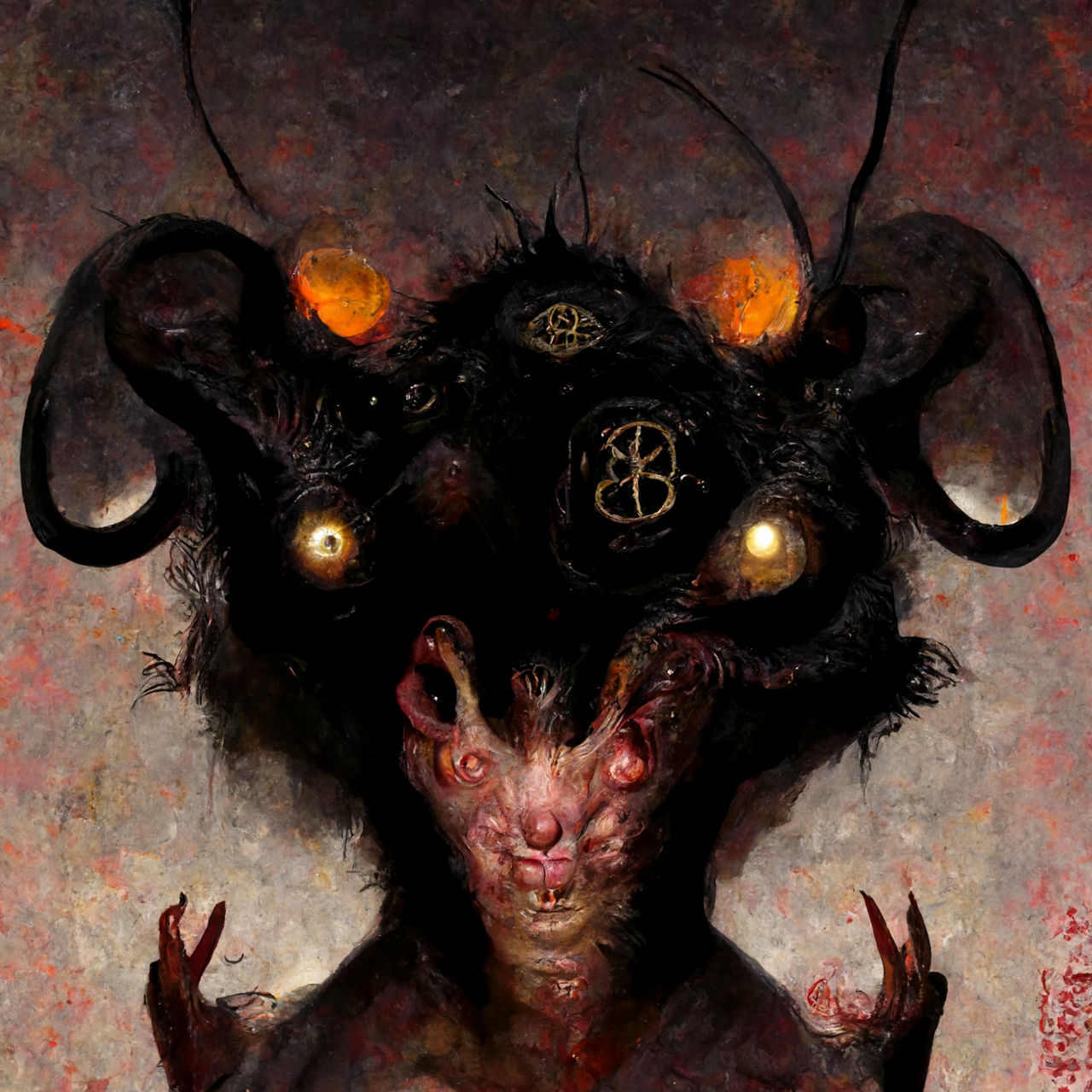 Since it is the start of a new month, I've got new merch for Patrons and public merch shop. For Patrons, I've updated the mug merch with the last of the first series of 4 designs that we've been working through since the beginning of the merch experiment. Here it is! 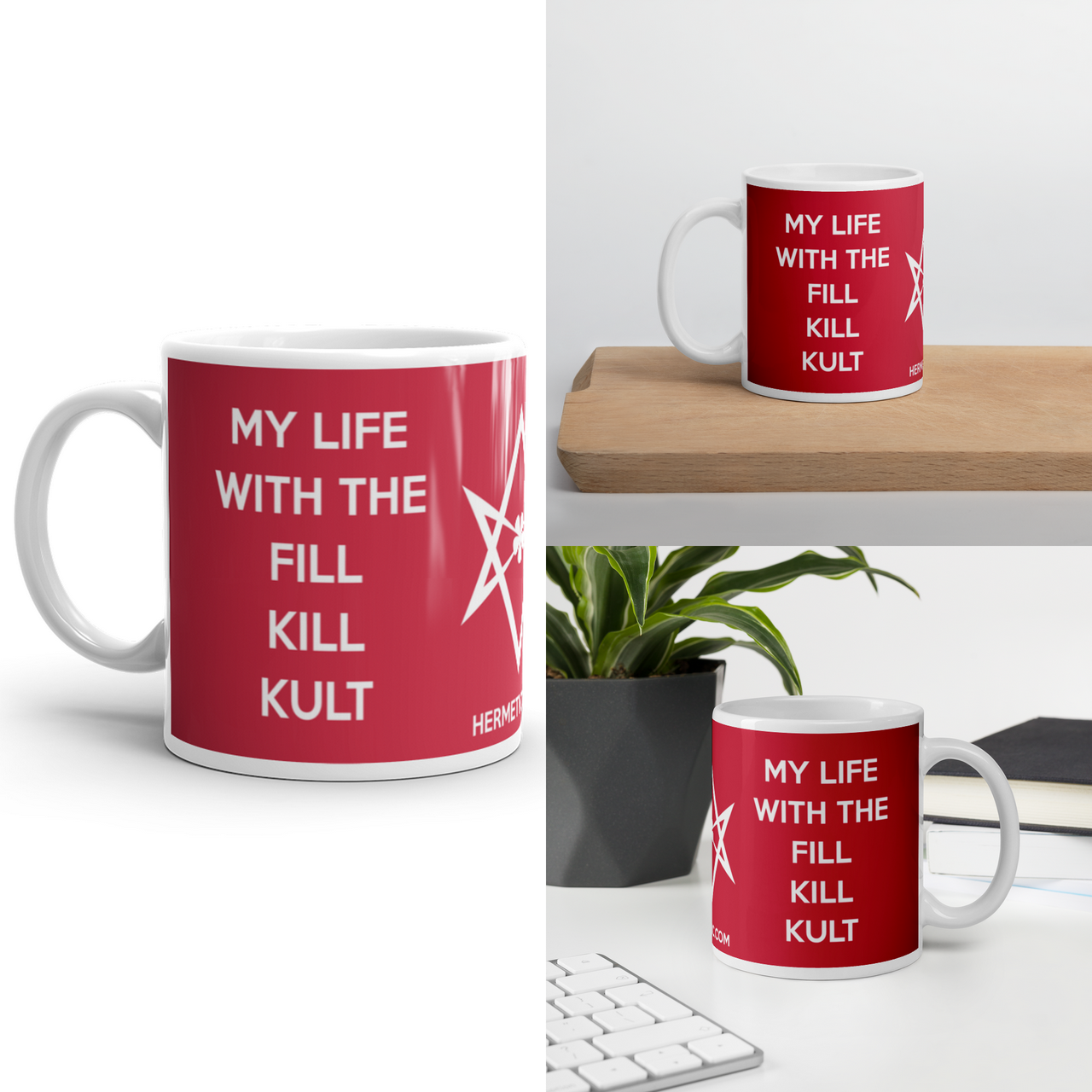 This is based on the Unicursal MY LIFE WITH THE FILL KILL KULT Propaganda, and is a mashup inspired by the name of a band and the Fill / Kill controversy from a while back.

Speaking of public merch, I haven't updated that yet, but I'll be adding the retired 2nd design for mugs, from way back when it was the Unicursal IN MY MOUTH BE THE ESSENCE Propaganda. This is what one side of it looked like (because it is “… of the Joy of the Earth” on the other) when it was on the Patreon mug, and it will, of course, be similar, but different through the public merch shop. 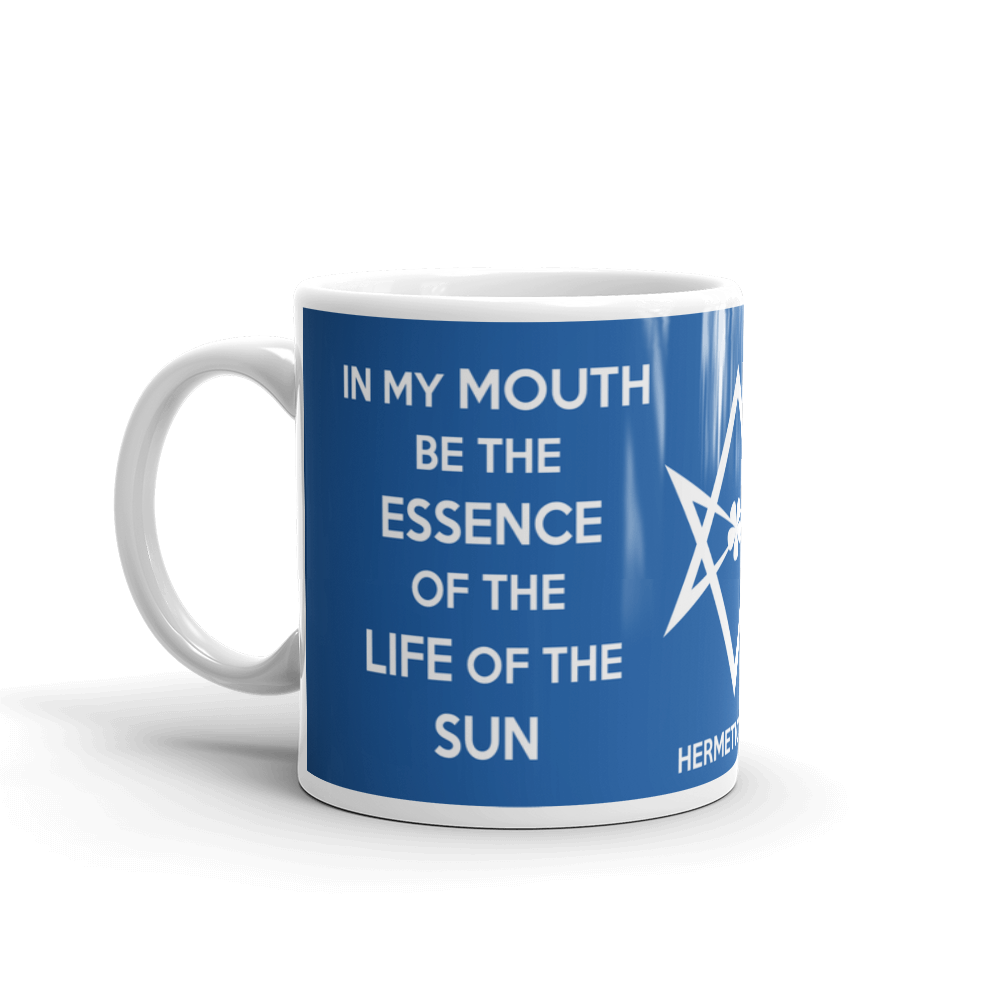 Until my designs make it to the public merch shop, they’re exclusive to Patrons for around a year, and there’s a crazy variety of merch that regularly gets sent out to ongoing Patrons. Consider joining in on the fun of collecting them all before anyone else! And, you know, also help me keep the library going and growing! 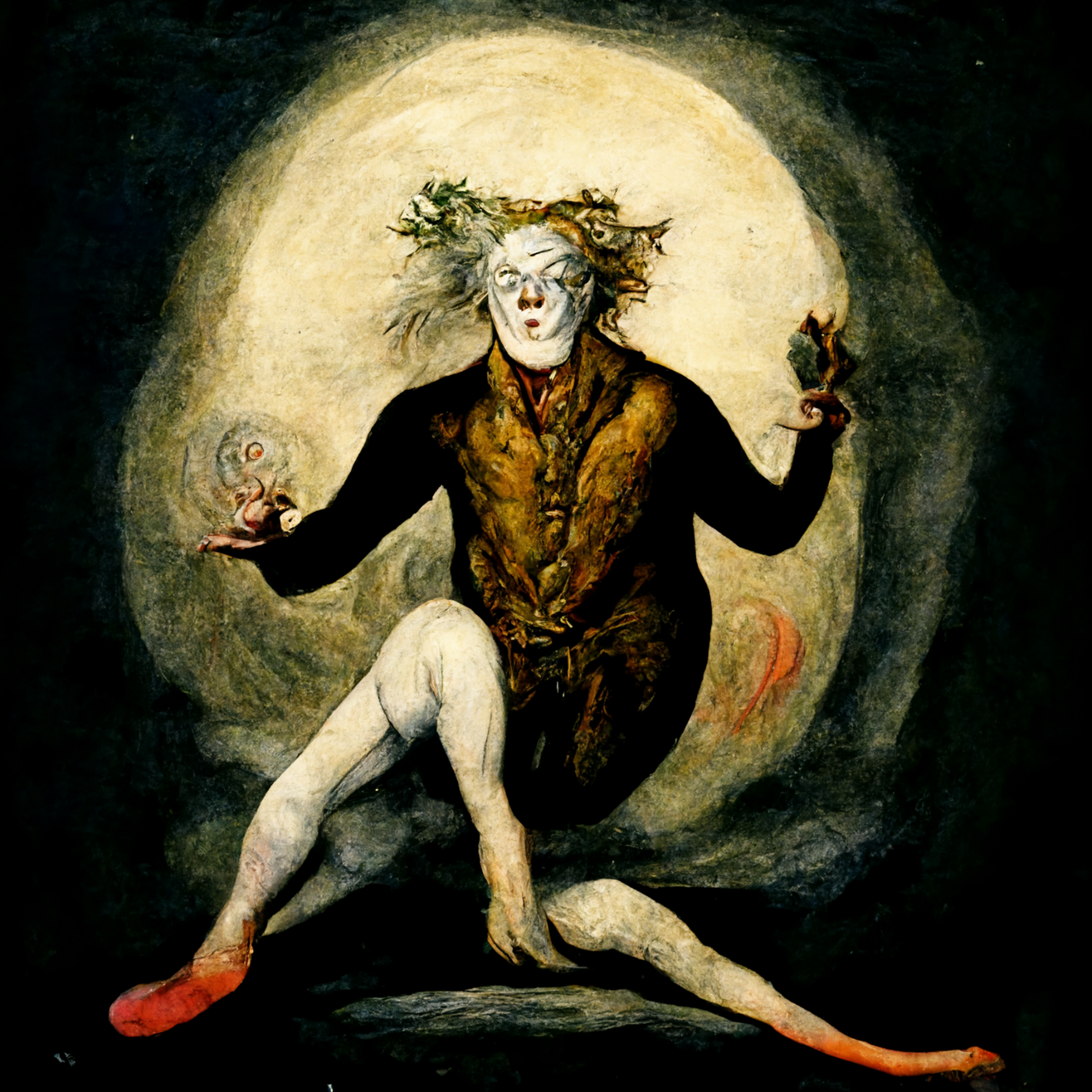 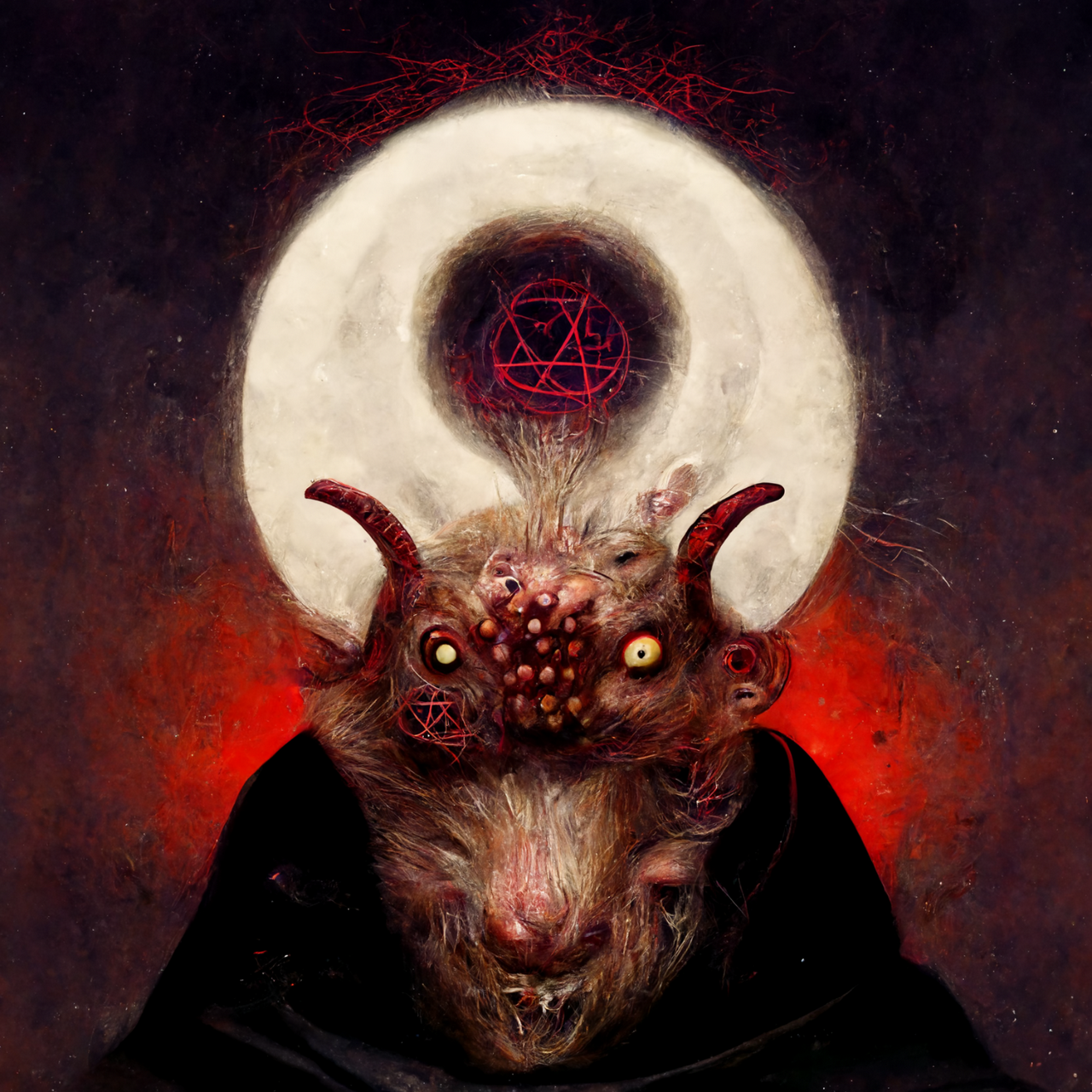