This week there’s a remembrance of Peter Lamborn Wilson, Hakim Bey, a long time Fellow of the library, who passed on May 22.

Plus this list has moved in the ‘verse, and there’s almanac, propaganda, updates, quotes, reviews, and more! 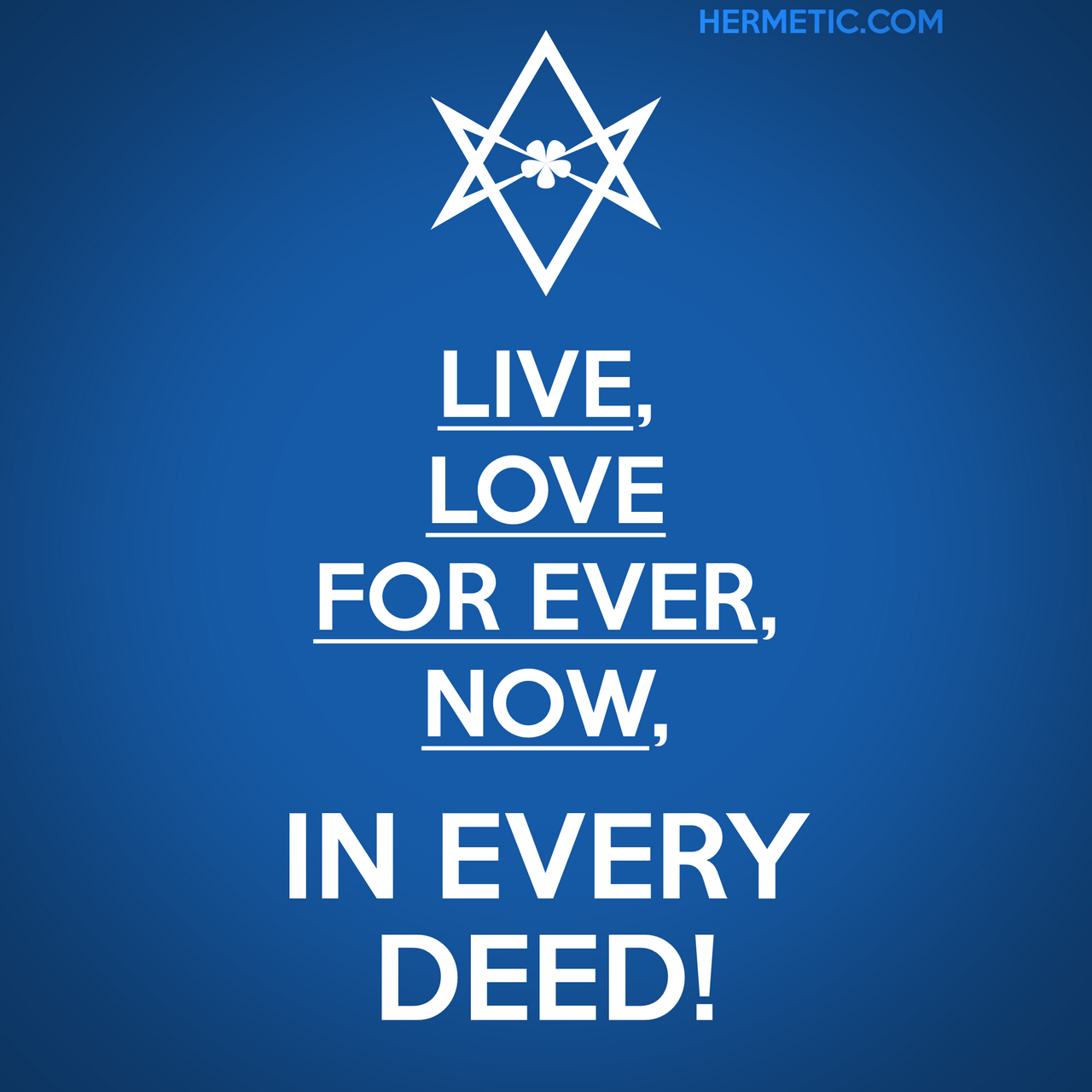 Peter Lamborn Wilson, also Hakim Bey, a Fellow of the library since the very early days, passed on May 22.

Hakim Bey’s work has had a significant impact on many people, including, for one example, his Temporary Autonomous Zone being foundational theory for the Occupy movement, but his overall corpus is also an example of a problematic author presented at the library, although the more problematic material isn’t available at the library. However, a number of important texts have long been preserved and presented and you may be interested in checking out now or remembering them.

By the by, originally, the Prophet Noble Drew Ali and the Moorish Science Temple section was part of the Moorish resources in the Lamborn/Bey collection, but mostly I split the material that wasn’t by Lamborn/Bey.

For the first time ever in my time as librarian at the library, I have now moved someone from being a living Fellow to a past Figure.

What is remembered lives. Unto him may there be granted the accomplishment of his true will.

Hermetic Library Anthology Artist Mustafa al-Laylah has offered to share this remembrance of Peter Lamborn Wilson with you.

Peter Lamborn Wilson, spiritual anarchist, radical historian, literary hoaxer, auto-didact, and underground intellectual has died. According to his friend and Autonomedia publisher, Jim Fleming, he passed away in his sleep from a heart attack on Sunday, the 22nd. Even though many of us who were in touch with him knew he was ill and on dialysis and saddened at the state of the world, his inevitable passing out of form feels somehow seismic – the knowledge that another book, letter, or phone call wouldn’t be coming, downright shocking.

The last I spoke with him was on the 12th and he was positively chipper. Bishops John Plummer and Mark Sullivan were going to come down in the summer and ordain Peter as an Abbot and he wanted to know if I could visit as well so we could discuss Order of the Resurrection matters and perhaps do some cross-consecrations. I told him I’d be delighted and I was in the process of drafting an email to Bishop Sullivan to begin planning when I heard the news of his passing.

In matters of the spirit, Peter was an unabashed magpie. He was fond of Nerval’s quote, “What? Me? No religions? Well I have at least 17!” and he embodied that principle moreso than anyone I have ever met. He was throughout the course of his life (and to the best of my knowledge) a baptized Episcopalian, an initiate in Tara Tantra, a Maryamiyya Sufi, co-founder of the Moorish Orthodox Church (and member of most of its Adept Chamber orders), a Bishop in the Universal Life Church, an Abbot of the Order of the Resurrection (“Greenfriars”), co-founder of the Pantisocratic Order of Thelema, Regent of the Moorish League, a member of the Scottish Episcopal Church (Non-Juring), an honorary member of the Fatimiyya Order, something of a root and conjure man, and most recently a Knight of the Most Ancient Order of the Peacock Angel. He was if nothing else a fan of “ritual, incense, the delightful bombast of occult orders.”

My own connection with him came about because of the Moorish Orthodox Church. I counted myself a member as far back as 1996 and the local body that I helped co-found with my colleague, Hieronymous Superfly, (the Khalwat-i-Khidr Lodge) has been going strong since that time. Peter was known to us back then of course under his Moorish moniker, “Hakim Bey.” He retired that nom de guerre around 2008 with the publication of the Black Fez Manifesto. Even with the demise of “Hakim Bey” he still counted himself as a member and was issuing charters to new bodies until his health prevented him from doing so. He was also very keen to hear how things were going with the membership.

Most of us in the MOC (and the rest of the world) came to know Peter through that talisman of a book he channeled – T.A.Z. He often estimated his literary output to be somewhere around 60 books, countless articles and essays and interviews, but the T.A.Z. collection of essays will be what he is most remembered for. That collection has weathered decades of criticism and still remains his most popular work – an ideological Roman candle shooting risky sparks into the drying sheds of our comfortable existences.

Certainly in my own experience his essays completely transformed my life when I first read them after high school. They broke open a miserably crystalline existence and valorized life’s messy grotesquerie, like some theophanic rolfing session done in a backwoods airstream.

He worked on material constantly, and his final book, Conversazione, a collection of interviews with poet and artist Tamas Panitz, and others, came out the weekend he died. Peter’s relationship with his corpus always struck me as a paradoxical one. Read enough of it and you’ll see him downplay literacy and quip that he wished all of his writings would just disappear after he passed away (part of his Will to Power as Disappearance). As much as I honored him as an author, thinker, “problematic fave”, and friend, I respectfully will not honor that desire. I hope that his works will be preserved and that future generations will be able to experience the dizzying depth and range of an amazing mind and spirit.

This list's location in the 'verse has moved to a different account. If you’re wanting to find this in the fediverse, via Mastodon or something else, please follow @list@hrmtc.io instead.

The other one will continue to work for at least a little while longer, but there are a variety of technical and lack of feature issues with it where it was; thus the move. I’ll probably turn the old one eventually, but I’m giving people a chance to move over first. 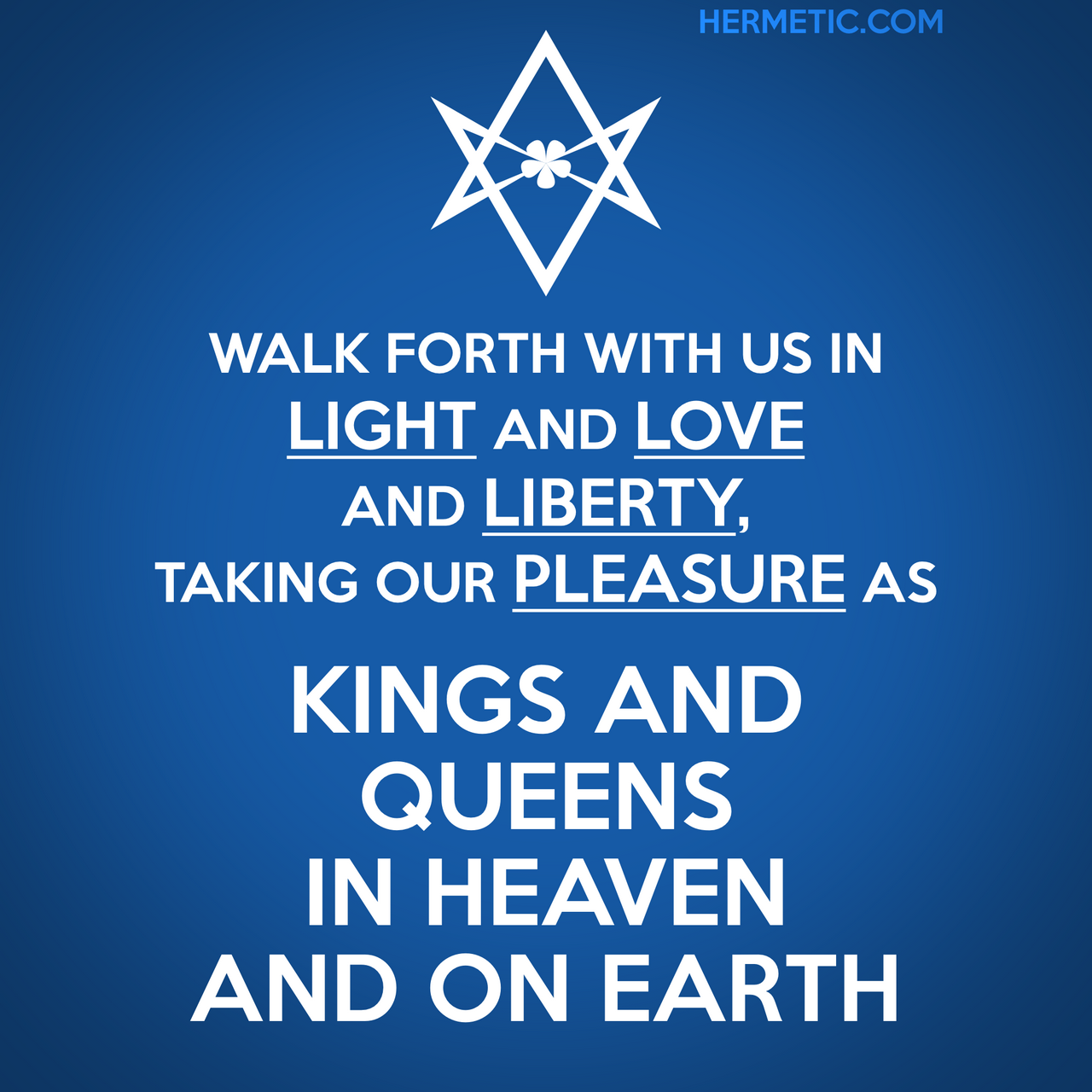 Here’s upcoming calendar and astronomical events, plus the daily Thelemic Tephilah practice for the coming week, May 27–June 3.