Y'all do y'all, just as long as y'all honor your agreements with y'all self!

This week there’s The Soldier or the Humpback, and, I ask, “porque no los dos‽” Plus #OccultLoveFest, Hrmtc I∴O∴, and In the ‘verse. 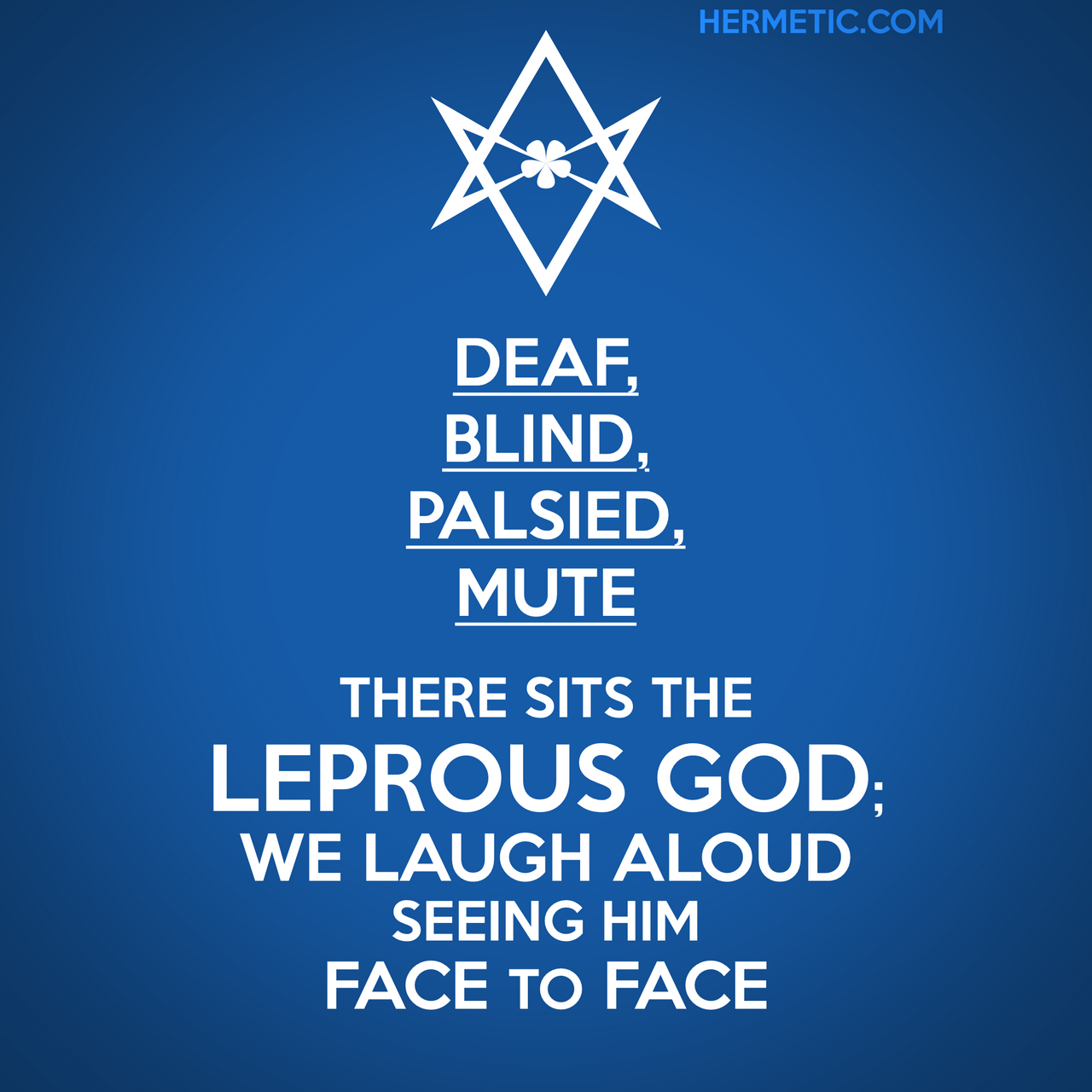 The Soldier or the Humpback?

Over in the ‘verse, I posted a silly poll asking “The Soldier or the Humpback?” Choices I provided were between !, ?, and “Porque no los dos‽” And the results are in:

Okay, that’s pretty definitive. Only there was just 1 person that voted. 1 of 1 vote for polyamory‽ But a polycule of 1 vote seems contrary … even if truth is truth.

Lilith Saintcrow confessed to the deed: “…it was me, that was my vote”. And when called out for being the only vote added “I contain multitudes! And we’re all married!” Welp. Y'all do y'all, just as long as y'all honor your agreements with y'all self!

Hey, either way, I got a chance to all at once make an esoteric joke, a polyamory joke, and use an interrobang. (They walked into a bar…) At the end of the day, I’m okay. 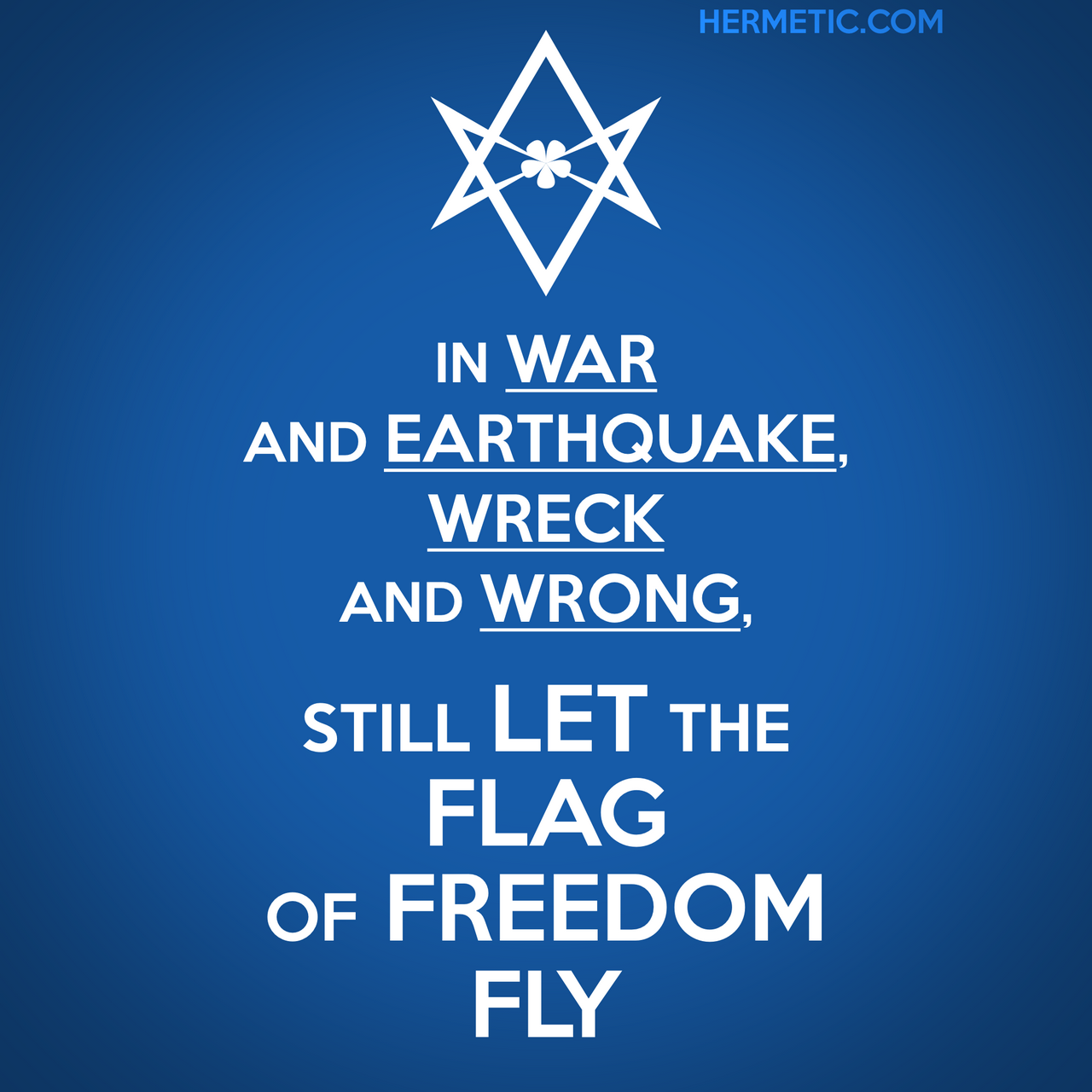 Yeah, I know this got mostly crickets on big social. But I never learn. I tried it again in the ‘verse and … got much the same response. There was @ayin@mastodon.cloud/108286571556515199">one! So, I might, maybe, think about doing it again once a month. Just trying to help “find the others”, as Leary said. 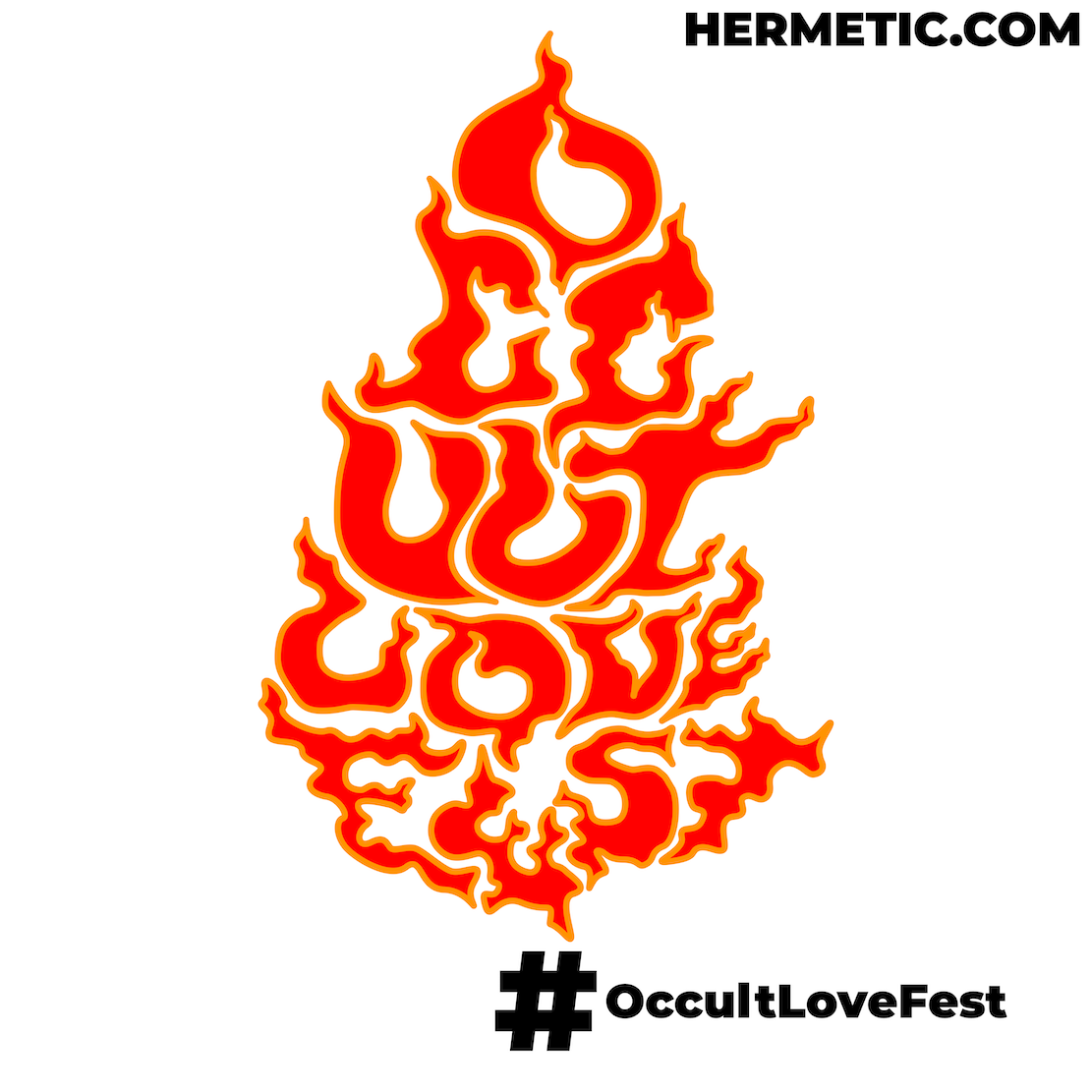 In addition to keep up my existing efforts, I’ve added new accounts the Hrmtc I∴O∴.

I also automated those along with the previously existing

You can follow all these (and the others!) now in the ‘verse, add them to your RSS reader, or just check them out on the web, and you’ll get all the variety of updates on offer. The account for Music Radio is the most active, with a new post every song change, but if you want a calmer thing to follow for general updates look to Radio. Calendar will post something for every event in the Hermetic Library event calendar, when there is something. Thelemic Tephilah posts a reminder for each recommended reading through the year, so follow that for a daily practice!

I’ve also created an account where I can do my geeky nerd stuff, and follow those things. It’s not, strictly speaking, library related, but if you’re into it, it is there too. Come join me, and let’s cross the streams! Otherwise, feel free to ignore it, of course.

Same as before, you can follow, or not, all these directly on the web or via RSS or from your own account somewhere in the ‘verse, as you like.

Remember, following library accounts from other servers means that everyone else on that server will probably see library posts in their federated feed, so even just following along from somewhere different can actual help, even if you don’t interact with them at all!

In the old days, before the before, there used to be entire websites that were directories. These had links to other sites. This was before we had search engines! So, we went to these directories to find things in various categories. (Check out this archive of the old DMOZ directory for an idea of what that was like. Hermetic Library used to be listed in a lot of places, but it looks like someone nefarious managed to scrub most of those before the archive was made, I guess.) Anyhow, I mention this because there’s apparently a general discoverability problem in the ‘verse, so some people have started to create directories to help. Eventually we might end up with decent search and support in the various existing search engines (for example, searching Google for the keywords “hermetic library mastodon” right now isn’t really super helpful, but there are some links at least!). But, I’ve taken a little time to get a few of the library’s accounts on Hrmtc I∴O∴ listed, for example, I’m all four results that currently show up for the Magick category, as well as several of the others I list myself in. I also list myself in some more common, mainstream categories too, so I went for a mix. It’s a start. Hopefully it will help, maybe, even if just one person finds the library, but possibly more. And, others might decide to list themselves in there too.

By the by, I want to welcome Bkwyrm of Bkwyrm’s Occult Book Reviews to Hrmtc I∴O∴! I was able to help Bkwyrm get started in the ‘verse, and could offer an invite to the Hermetic Library instance because of the ongoing support of generous Patrons and Subscribers. So, thank you to each of them for making that possible!

I’ll keep looking for any other Fellows and Artists that show up. I have a small number of invitations, like only 1 or 2 left until I can afford to upgrade resources for more. (I’m basically at the limit now, for what I’ve got, with all I’m doing on the thing.) I can offer some help getting started, even if not on the library’s instance, and will offer that where and when I can.

And, remember, following from other instances, especially ones where no one else is following yet, is actually a good thing! That means the posts of the accounts you follow get federated to whatever instance you’re on. So, follow all the things, everywhere!

Meanwhile, maybe give our mascot Behemoth a nice belly rub for good luck and success in this ongoing social endeavour? 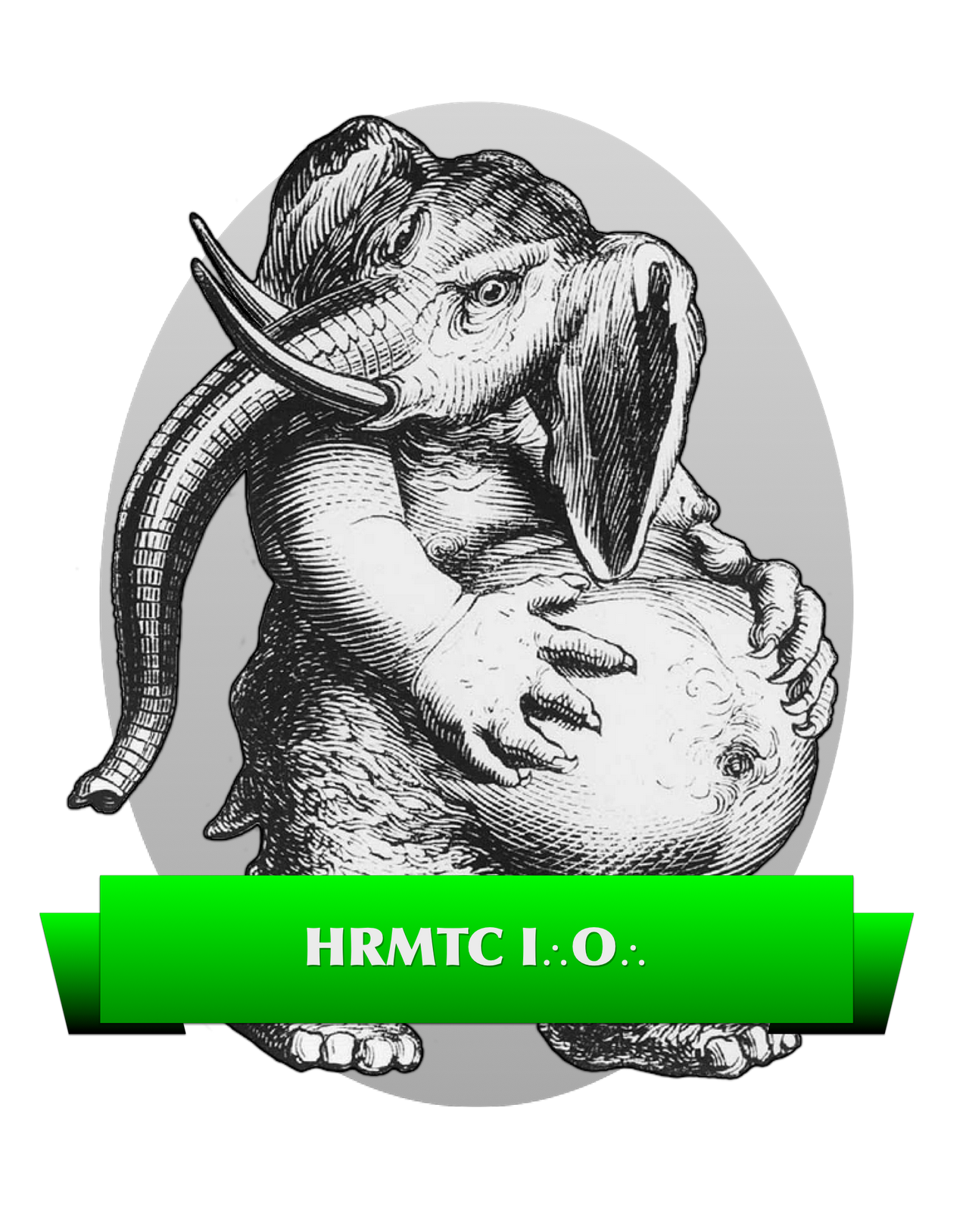 Here’s upcoming calendar and astronomical events, plus the daily Thelemic Tephilah practice for the coming week, May 13–20.