banging my head against the wall for a while, as one does

This week I continued to work on new server Crocell, and decommissioned servers Abraxas and Furcas. I added the first chapter of St Irvyne, a Rosicrucian themed novel, by Figure Shelley and started adding The House of the Vampire by Figure Viereck. And, I’ve been working with someone on a cover for pretty PDF version of the recent zine issue, so there’s a sneak peek at the current draft WIP front and back. 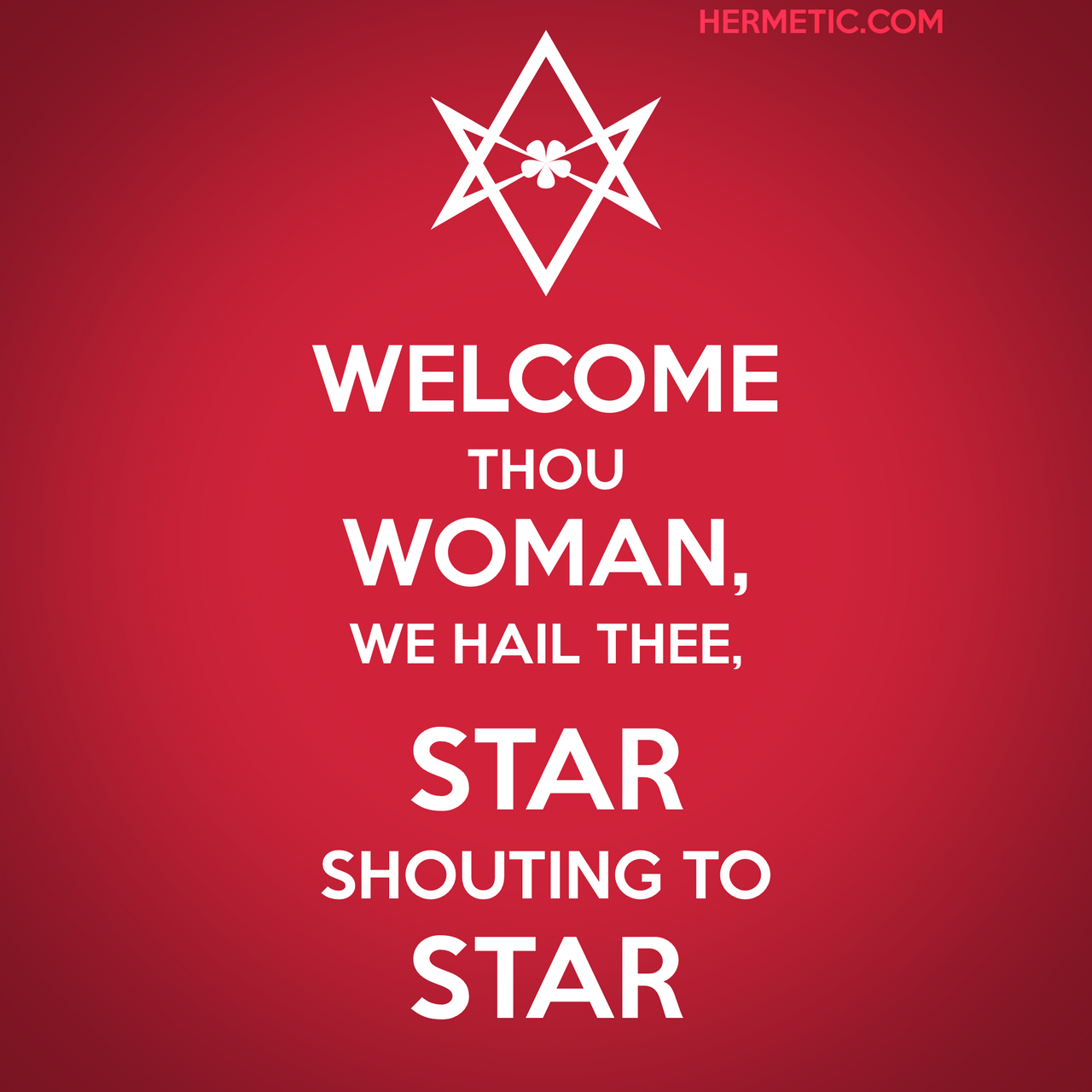 Work from last week on consolidating servers continued. I was able to consolidate to Crocell everything from Abraxas and Furcas, after quite a bit of struggle. Then I decommissioned those latter two. That’s a big bit of the work to help economize. I’m not sure how much more I can do to reduce the bills, but I’ll continue to try to find ways to save more.

Whist migrating the main library website, I also did some major upgrades to the stack, so while things might look a little different on the site (some icons have change and so on) there’s actually a lot different under the hood now. I had tried a while ago to do some of these upgrades and couldn’t get them to work correctly, but I was able to revisit them again. This time I was able to get all the stuff I’d been needing to upgrade done. Huzzah!

I’m going to have to think hard about how and whether I can reasonably migrate away from the server Beleth, which serves several static websites and WordPress blogs, because I really, really, really, don’t want to have constant security-risk WordPress installs on the same server as the main library site. I’m still considering my options for that, but it was Furcas, which was the Internet radio server, which was the biggest question mark, and I didn’t even know if my intended migration path would even work the way I wanted it to or if I’d have to just simply give up and shut down RADIO @ HRMTC for a while, or forever (before it had even made a full year of giving it a go, coming up in April). Turns out the migration did work, after banging my head against the wall for a while, as one does, and seem to be still working. That’s good news for anyone of the few people listening and enjoying that!

So, however things go, for myself and everyone, I will continue, with the ongoing help of Patrons and Subscribers and supporters in other ways, to do the best I can with what I’ve got for as long as I am able!

I’ve been working on and off on making the “pretty PDF” version of the Perihelion 2023 issue of the Zine. That’s included working on a cover, which, somehow, I had not thought about before? I mean, it’s not like I didn’t know I’d need a cover … Anyhow, here’s a sneak peek at the work-in-progress potential front and back covers. The theme for these are Discordia & Concordia, only the Concordia back cover is as if told by Discordia, how she really feels about Concordia behind her back, maybe. Real Housewives of Mount Olympus, amirite? 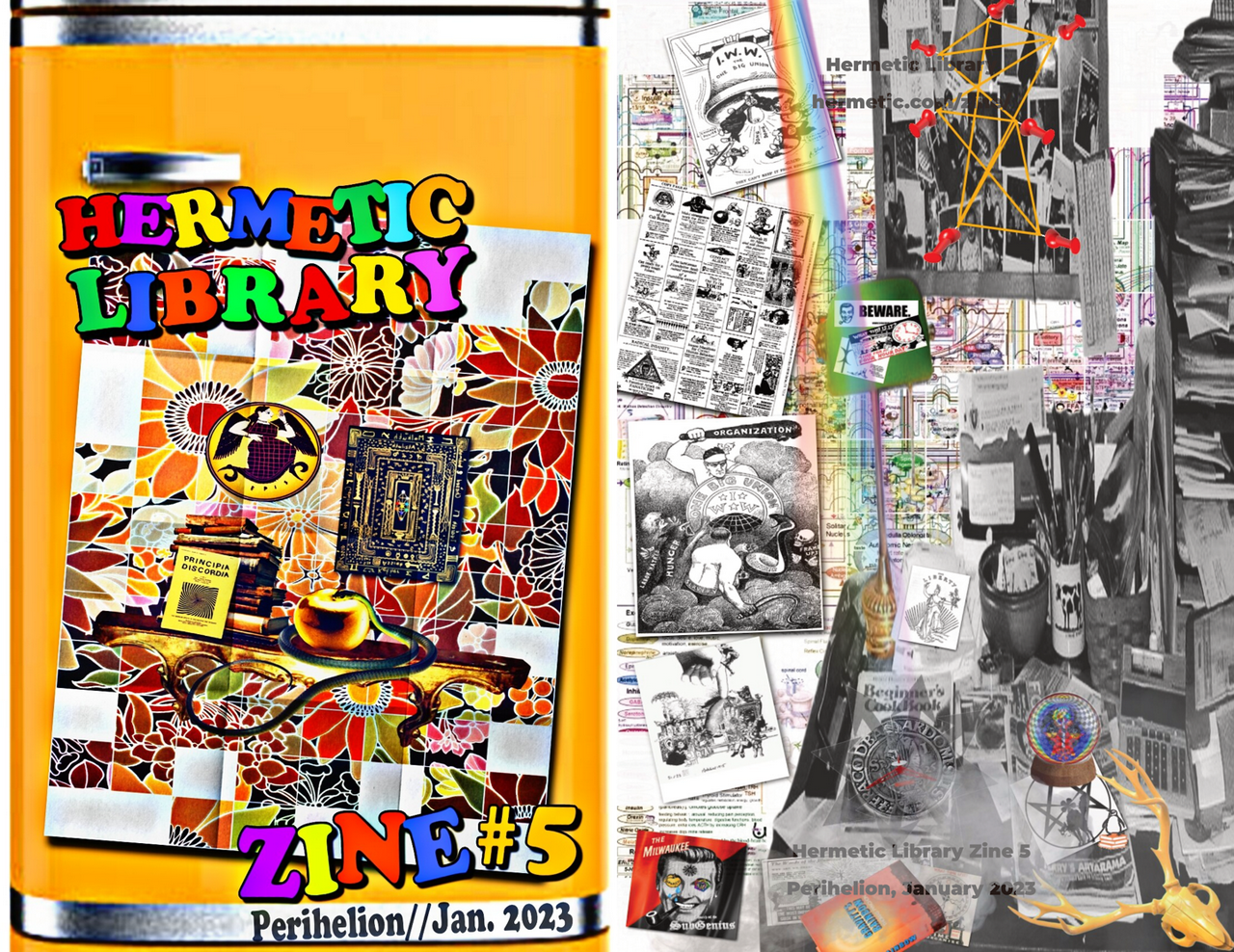 There’s still some work to be done, but it’s getting there! The front cover is much closer to done than the back, but ther exists-ish. Also, there’s a literal shit ton of work to do getting the interior done. I mean … if anyone is a wizard with Affinity Publisher, and is willing and able to help, let me know!

But, I’m hoping that once this issue is done, I might also, over time, go back and do better versions of the previous issues as well.

I’ve slowed down posting to one item a week because I’m low on things. I more than filled the previous issue, but now I need more submissions for this current one.